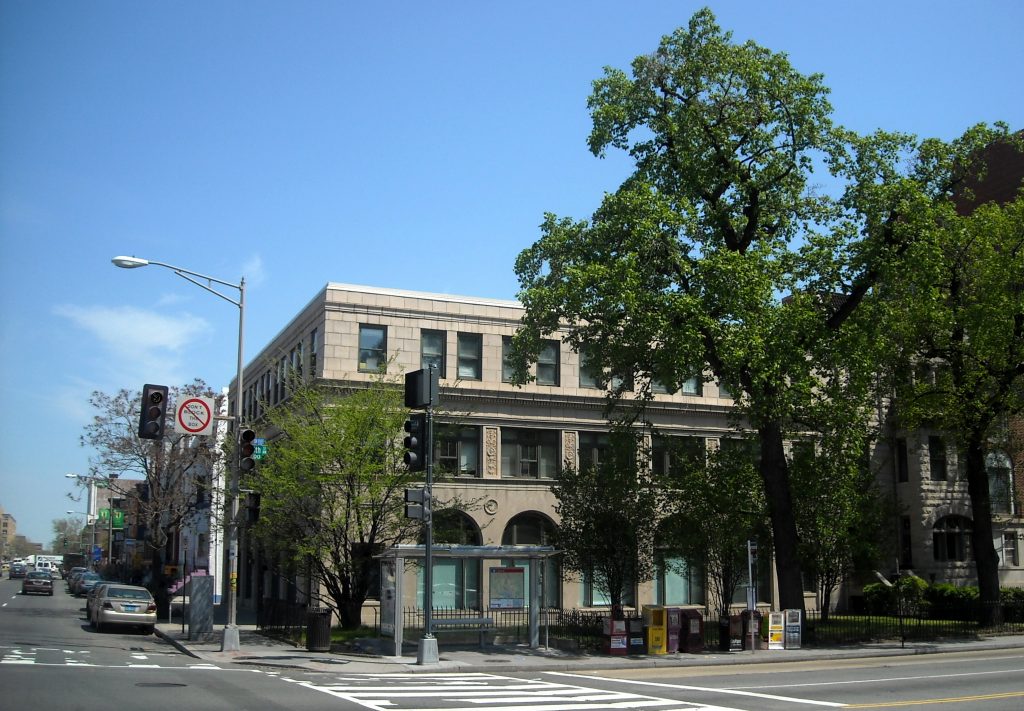 The Center for Community Change (CCC) is a left-of-center nonprofit that focuses on issues of poverty, race, housing policy, and the treatment of released prisoners.  It also promotes the interests of immigrants, including illegal immigrants. Its affiliated 501(c)(4), Center for Community Change Action, lobbies for progressive policies like the $15 per hour minimum wage proposed by the Service Employees International Union (SEIU), increasing taxes on the rich, and opposing the most affordable forms of energy.

The Center and its affiliate seek a large expansion of entitlement programs, including those related to welfare, healthcare, childcare, public housing, food stamps, and public transportation. The group has also advocated for liberal immigration policies and has engaged in registration of voters disproportionately likely to support progressives and Democratic candidates.

The Center employs about 70 people who work on organizing its political and social campaigns.[4]

The Center for Community Change was founded amidst the turbulence of 1968 to honor the memory of the late Sen. Robert F. Kennedy (D-N.Y.).  It describes its mission as “to build the power and capacity of low-income people, especially low-income people of color, to change their communities and public policies for the better.”[5]

One of the Center’s most influential projects is the Fair Immigration Reform Movement (FIRM).  Founded in 2004, FIRM advocates for blanket amnesty for those in the United States illegally and for dramatically increasing already-high legal immigration levels.  It opposes border security measures and claims violence by immigration enforcement agents is the larger threat to American security.[6] FIRM rejects the idea that a large amount of low-skilled immigration reduces wages and advocates for “comprehensive immigration reform” that it believes will “[raise] the floor for all workers.”[7] FIRM receives money from George Soros’s Open Society Foundations.[8]

Additionally, The Center founded the Community Voters Project, also founded in 2004, the stated purpose of which is to register new voters. The project’s website particularly references the “Rising American Electorate—unmarried women, young people, and people of color,”[11] which is thought by many left-of-center organizations and scholars to be the key to winning presidential elections.  The project, which claims to have as its goal for “everybody” to vote, mostly focuses on registering and turning out ethnic minorities and the poor in swing states each presidential election, and in states with competitive U.S. Senate races in both presidential and midterm years.[12]

Dorian Warren, president of Center for Community Change, participated in a discussion titled “Uniting Working Men and Women Behind a Democratic Agenda” during the 2019 House Democrats Issues Conference which took place in Washington D.C. and Leesburg, VA in April 2019. He was joined by Sabeel Rahman president of Demos, a staunchly liberal policy advocacy organization. [13]

The organization receives funding and sponsorships from other groups in the progressive network, including Democracy Alliance, the SEIU, AFL-CIO, Planned Parenthood Action Fund, and the Center on Budget and Policy Priorities.[14] Each fall, the Center hosts a ceremony at which it honors “Change Champions.”  Sponsored by deep-pocketed progressive interest groups, the event showcases activists who have fought for left-leaning political causes in their communities.

Deepak Bhargava is the executive director of CCC. He also serves on the advisory board of the George Soros’s Open Society Foundations. [16] [17]

There are representatives from various influential constituencies serving on the board of the Center for Community Change and Center for Community Change Action, including Kelly Brown of the D5 Coalition, an organization focused on making philanthropy more “diverse, inclusive, and equitable”; Peter Colavito of the SEIU; Sam Fulwood of the Center for American Progress; Dorian Warren of the Roosevelt Institute; and several more current and former union bosses.[18] [19]