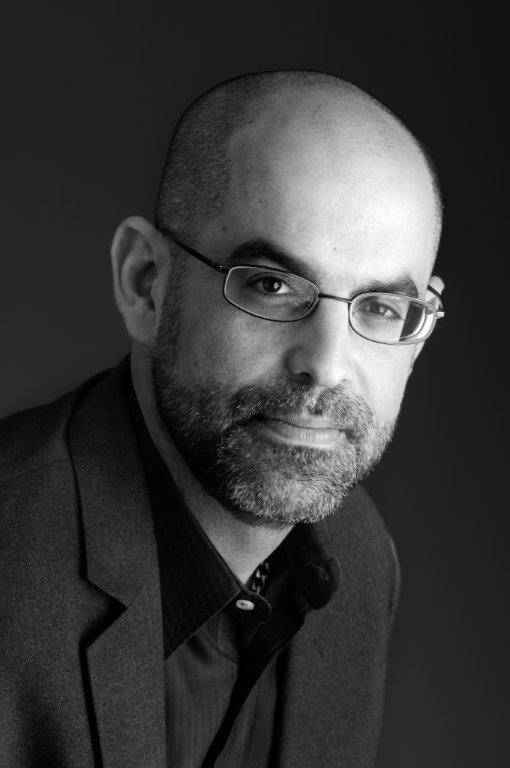 Robert Raben, Founder and President of The Raben Group (link) by Bjance is licensed CC-BY-SA-3.0 (link)

Robert Raben is a left-progressive lobbyist and political operative who has served Democratic politicians and left-of-center issues for decades. [1] He donated hundreds of thousands of dollars to Democrats and their causes ranging from U.S. Representative Nancy Pelosi (D-CA) to the LGBTQ Victory Institute (formerly the Gay and Lesbian Victory Fund). [2] He served in the Department of Justice during the Clinton administration, holding the rank of Assistant Attorney General. [3]

He is the founder and president of the liberal-aligned lobbying firm the Raben Group. The firm earned about $50 million from predominately Democrat organizations. [4] His clients include left-of-center “dark money” groups. [5]

Raben’s view on President Donald Trump is expressed by his hope that Democrats would halt the 2018 State of the Union address by chanting “you lie.” [6] He described the lack of LGBT judges as absurd. [7]

In addition to running the Raben Group, Robert Raben also personally represents individual clients like the “dark money”[9] group Sixteen Thirty Fund. [10] Raben lobbied on behalf of the Sixteen Thirty Fund to support the impeachment process of President Donald Trump, to affect the configuration of the Supreme Court, and to protect the Special Counsel investigating alleged Russian influence on the 2016 election. [11]

Raben is involved with many political organizations including Q Street, a lobbyist association for LGBT people and their interests. Robert Raben and six of his employees are members of the group, which receives funding from Google and Walmart. [13]

Raben leads the Diverse Asset Managers Initiative, which seeks to raise and direct more investments towards minority-owned asset management firms. Other DAMI participants include the left-of-center Service Employees International Union (SEIU) and the Knight Foundation. [14] He describes success as when people of color reach a much higher level of participation in managing assets. [15]

Friends of the American Latino Museum

Robert Raben founded a campaign to open a Smithsonian American Latino Museum. He seeks to have the facility represent an accurate history of 500 years of Latinos[16] in the United States. [17]

Committee for a Fair Judiciary

Raben sat on the board for the left-of-center group Alliance for Justice, whose aim is to appoint left-wing judges and defeat Republican nominees. [20]

Robert Raben is the president of the progressive Resource Impact. Its charter is supporting and promoting organizations focusing on issues like social change, civil rights, environmentalism, justice, and equity. [21] It houses an anti-Second Amendment group called Guns Down. [22]

Raben currently sits on the boards for the UnidosUS Action Fund, the Joint Center for Political and Economic Studies, and the My Brothers’ Keeper Alliance. [23]

Raben was on the boards of the Iraqi Refugee Assistance Project, the American Constitution Society and the Hispanic National Bar Association. [24]

He also formed Green 2.0, Hispanics for a Fair Judiciary, the March on Washington Film Festival, and the Pasos Graduation ceremony for Latino law students. [25]

Raben hosts numerous “salon discussions” at his house, which are political discussions for journalists and political activists. [26] Raben holds fundraisers at his home, including one co-hosted with Google for U.S. Representative Jerry Nadler (D-NY). [27]

Raben opined that students have contributed significantly to the United States by helping secure withdrawal from the conflict in Vietnam, aiding with desegregation, demanding apologies from people for historical wrongs, and creating diverse teaching faculties and minority cultural spaces. He encourages youth to chase money to influence the wielding of power. [28]

Raben warned liberals that the states’ passage of pro-life legislation, immigration enforcement laws, and opposition to gun control, means progressives have a long road to victory in changing the culture of the United States. He has said that President Barack Obama was a leader on the issues of immigration, LGBT, and gun safety. [29]