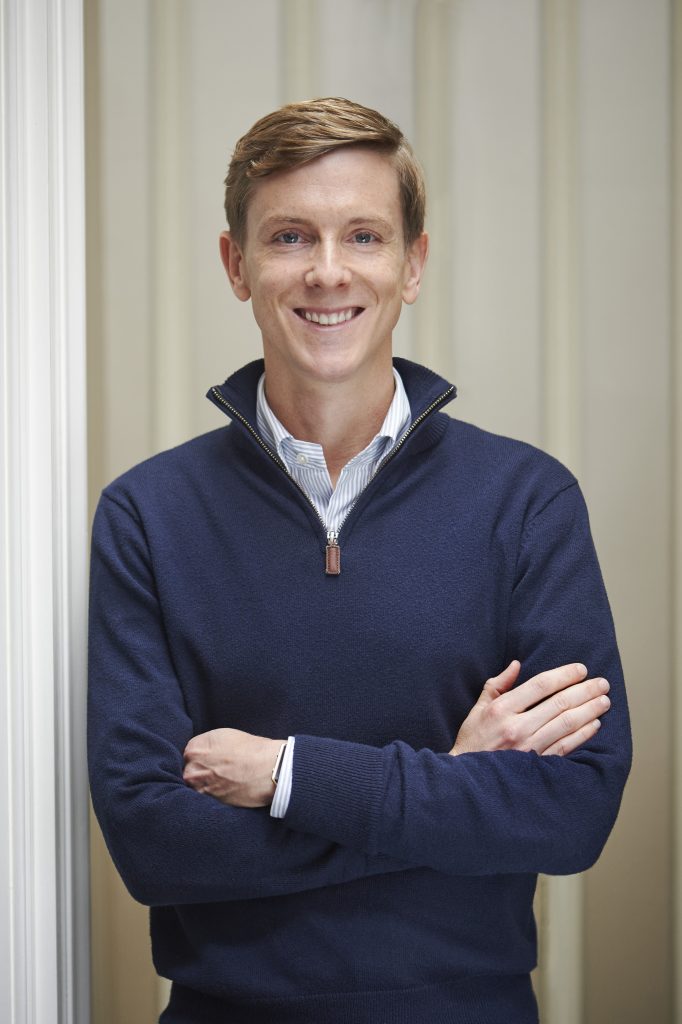 Chris Hughes is a co-founder of Facebook and early adviser to the company. Hughes left Facebook in 2007 to work as a digital media adviser to then-Senator Barack Obama’s campaign for president. [1]

Hughes is married to Sean Eldridge, the former political director of pro-same-sex marriage advocacy organization Freedom to Marry. [2] Eldridge unsuccessfully ran as a Democratic candidate for a seat in the U.S. House of Representatives in 2014. [3]

In 2012, Hughes the purchased left-of-center magazine The New Republic and became its editor-in-chief  until he sold the publication in 2016 due to struggles with writers and editors. [4] [5] The paper was eventually purchased by Oregon publisher Win McCormack. [6]

Hughes endorsed Hillary Clinton for president in the 2016 election. [7]

In May 2019, Hughes called for the U.S. government to break up Facebook in an op-ed he wrote for the New York Times. Citing a number of private conversations in which Zuckerberg confessed that he wanted to achieve complete “domination” over the social media market, Hughes argued that Facebook had intentionally become too powerful for other companies to compete with, and lawmakers therefore must step in and play their historical role as the disruptors of monopolies for the benefit of a more competitive private sector. [9]