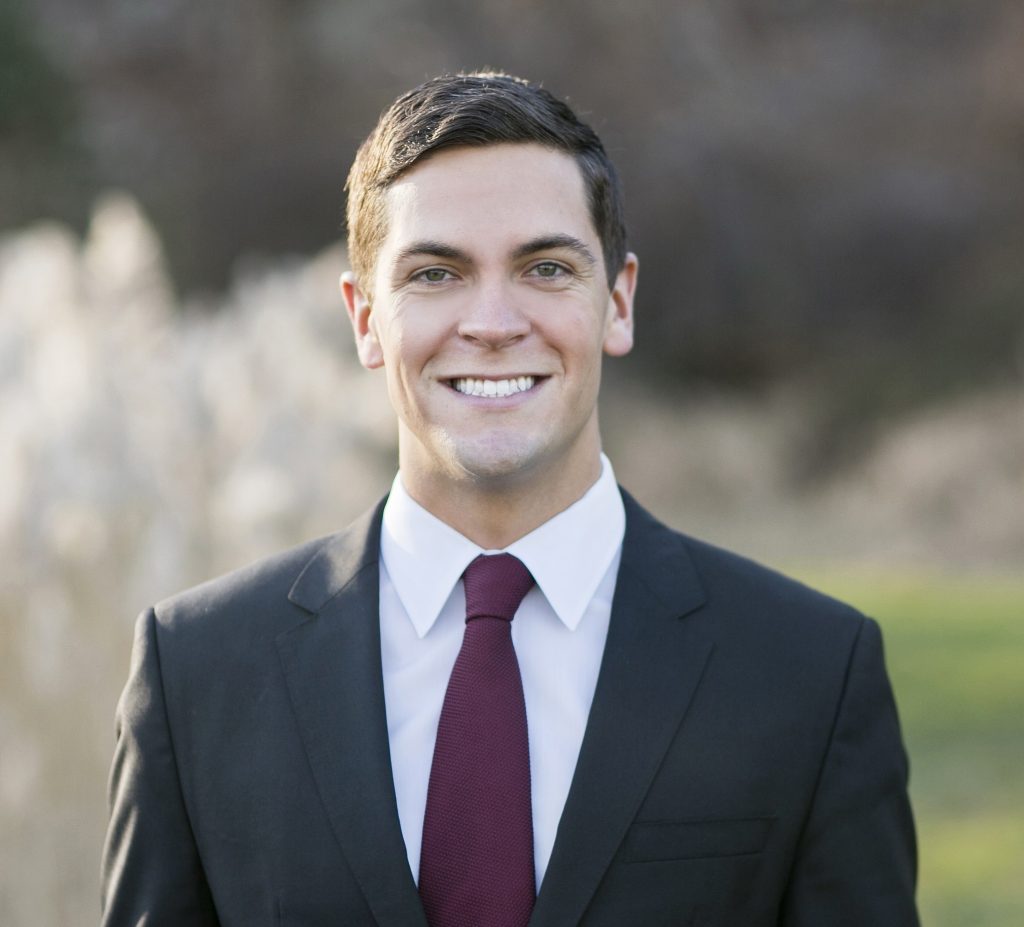 Sean Eldridge (link) by mzorick is licensed CC BY 3.0 (link)

Sean Eldridge is a left-of-center political activist, focusing primarily on LGBT issues and anti-Trump administration organizing. Eldridge is a former congressional candidate and the founder and president of Stand Up America, a progressive advocacy community designed to support the impeachment of President Donald Trump.

Eldridge is the spouse of Chris Hughes, a multimillionaire co-founder of Facebook who left the company and became a left-of-center anti-corporate activist.[1]

Sean Eldridge was born in Canada and became a United States citizen in 2006.[2] Eldridge is the son of two medical doctors, Steve and Sarah Eldridge, and grew up in Toledo, Ohio.[3] Eldridge attended Deep Springs College, a small, all-male, two-year college in California before transferring schools and graduating from Brown University.[4]

While taking a break from schooling to gain work experience, Eldridge moved to Cambridge, Massachusetts where he met Chris Hughes, liberal activist and co-founder of Facebook, who was then a student at Harvard University.[5] The pair went on a blind date in November 2005, and several years later, they married in New York in 2012.[6] [7]

In 2011, Eldridge was named one of the top 50 “most powerful gay figures” in New York by the New York Observer, a distinction resulting from Eldridge’s already extensive career in left-of-center advocacy, especially on LGBT issues.[8]

In 2012, Eldridge and Hughes founded Protect our Democracy, a project to push for public funding of campaigns in New York in coalition with Governor Andrew Cuomo (D).[12] [13] Eldridge and Hughes provided $250,000 in seed funding for the project.[14] Eldridge took charge of the initiative, pushing for lower limits on political donations, greater regulatory enforcement and transparency, and public financing for state elections.[15]

In 2016, Eldridge founded Stand Up America, a left-progressive advocacy organization which was created immediately in the weeks following the 2016 election to pressure Congress to “convict and remove Donald Trump from office.”[16]

Eldridge has been an outspoken supporter of impeaching President Donald Trump. On December 17, Eldridge encouraged over 200,000 people to join more than 600 rallies across the United States in order to call for the President’s impeachment and removal from office.[17] Eldridge has further accused President Trump of “high crimes” based on the report of Special Counsel Robert Mueller’s investigation, claiming that the report shows Trump obstructed justice, tampered with witnesses, and offered pardons to associates to prevent them from cooperating with prosecutors.[18] Eldridge, through Stand Up America, also launched a $100,000 ad campaign in an effort to push moderate and politically vulnerable Republican lawmakers to support impeaching President Trump.[19]

Outside of his career in political organizing, Eldridge has taken up investment as the founder and president of Hudson River Ventures, an investment firm in Garrison, New York.[20] The group made its first investment in late 2012, as talk began about Eldridge seeking political office.[21]

Investments have since been focused on local businesses in the Hudson Valley, specifically in the culinary industry.[22] Many have called the firm a transparent move to engender trust in Eldridge to strengthen his political bids, with Eldridge campaign staff serving in positions at the investment firm as well.[23]

Eldridge has been involved in politics both as an activist and a candidate, running for the United States Congress in New York’s 19th Congressional District in 2014 as the Democratic candidate.[27] The district is one of the most evenly politically divided in the country.

Eldridge challenged then-U.S. Rep. Chris Gibson, a Republican incumbent and former university professor with a decorated military history.[28] Gibson won the district in both 2010 and 2012, even though President Barack Obama carried the district by six percentage points in the 2012 election.[29]

Eldridge also contributed to several congressional campaigns outside of New York in 2019, including $16,200 to Rep. David Cicilline (D-RI), $5,600 to Rep. Andy Kim (D-NJ), and $2,800 to Rep. Chris Pappas (D-NH).[33] In addition to giving directly to candidate campaign teams, Eldridge donated $15,000 to various left-of-center political action committees, including the DNC PAC and Students for a New American Politics PAC.[34]