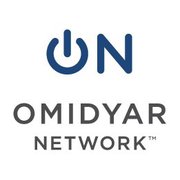 In addition to funding the Economic Security Project, the Omidyar Network has contributed to the Roosevelt Institute and the Washington Center for Equitable Growth as a part of its wider campaign to “reimagine capitalism” and reconsider how economic gains are measured. [2]