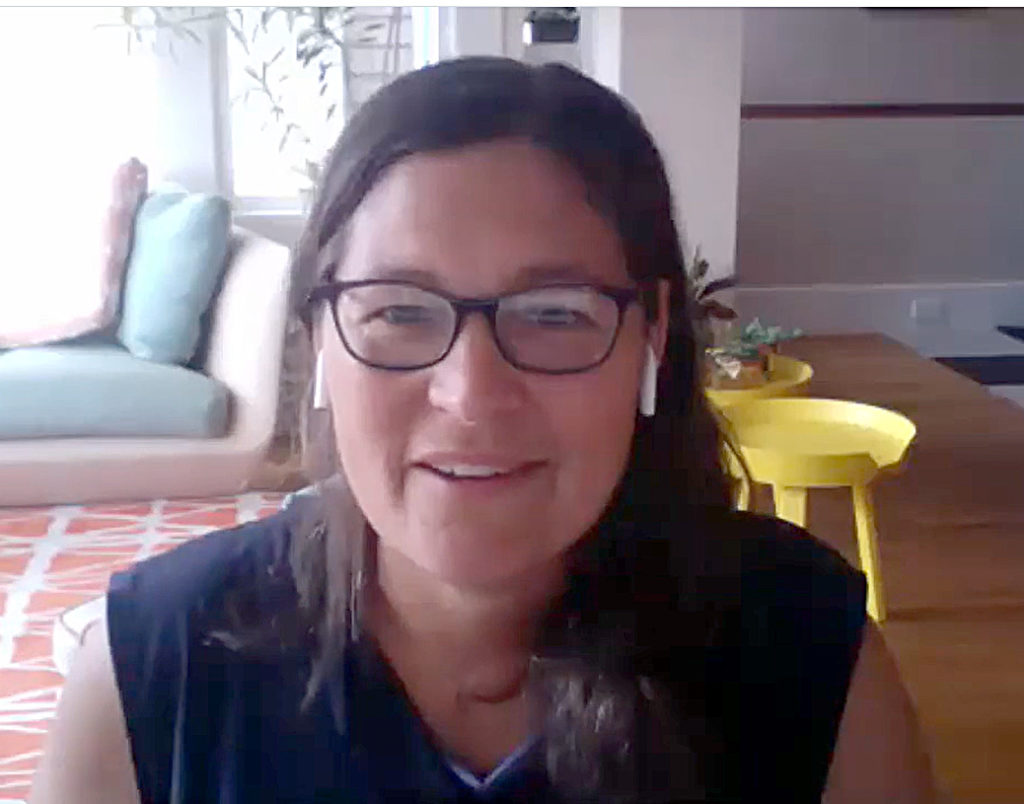 Regan Pritzker is the daughter of Nicholas J. Pritzker, who had been CEO and chairman of the board of Hyatt Hotels Development Corporation. [3] Nicholas Pritzker is also the co-founder of Tao Capital, whose early investments included Uber, Tesla, and SpaceX. [4] The extended Pritzker family is estimated to be worth over $32.5 billion. [5]

Regan Pritzker has worked for family-owned Tao Capital since at least 2018. [6] In 2019, Regan co-founded the Kataly Foundation, an organization focusing on left-of-center environmental, social, and economic policies. [7] Regan is also on the board of her family’s nonprofit, the Libra Foundation, a left-of-center organization that focuses on equity and social justice, left-wing environmentalism, LGBT issues, and gender oppression. [8]

Regan has supported collective ownership and community control and has sought to align the Libra Foundation with “progressive and radical values.” [9] Previously, Regan Pritzker was a substitute schoolteacher and graduated from Stanford University with a B.A. in English literature and received a master’s from the University of California, Berkeley. [10]

The Libra Foundation is the Nicholas Pritzker family-led foundation that supports left-of-center advocacy organizations. [11] Regan Pritzker is the foundation’s president/director of impact investing. [12] Its funding priorities include left-of-center social policy, environmentalism, support for abortion, and liberalization of immigration. [13] The foundation espouses a need to change systemic oppression in the United States and bring about social justice. [14] In response to protests in 2020, the Libra Foundation led a group of nonprofits that pledged $36 million to Black-led protest organizations. [15]

In 2019, Pritzker and other billionaires including George Soros penned an open letter to 2020 presidential candidates calling for them to raise taxes. [30] Since 1999, Pritzker is a regular donor to Democratic candidates and left-progressive political action committees and organizations giving over $511,000. [31] Pritzker has donated to left-of-center and left-progressive organizations such as Working Families Party, Bend the Arc Jewish Action PAC, ActBlue, Real Justice PAC, Democratic Party of Illinois, Sister District Project, Black Voters Matter Fund, MoveOn.org, and Planned Parenthood Affiliates of California. [32]

Regan Pritzker is married to Chris Olin, who also worked for Tao Capital and sits on the board of directors at Kataly Foundation. [34]