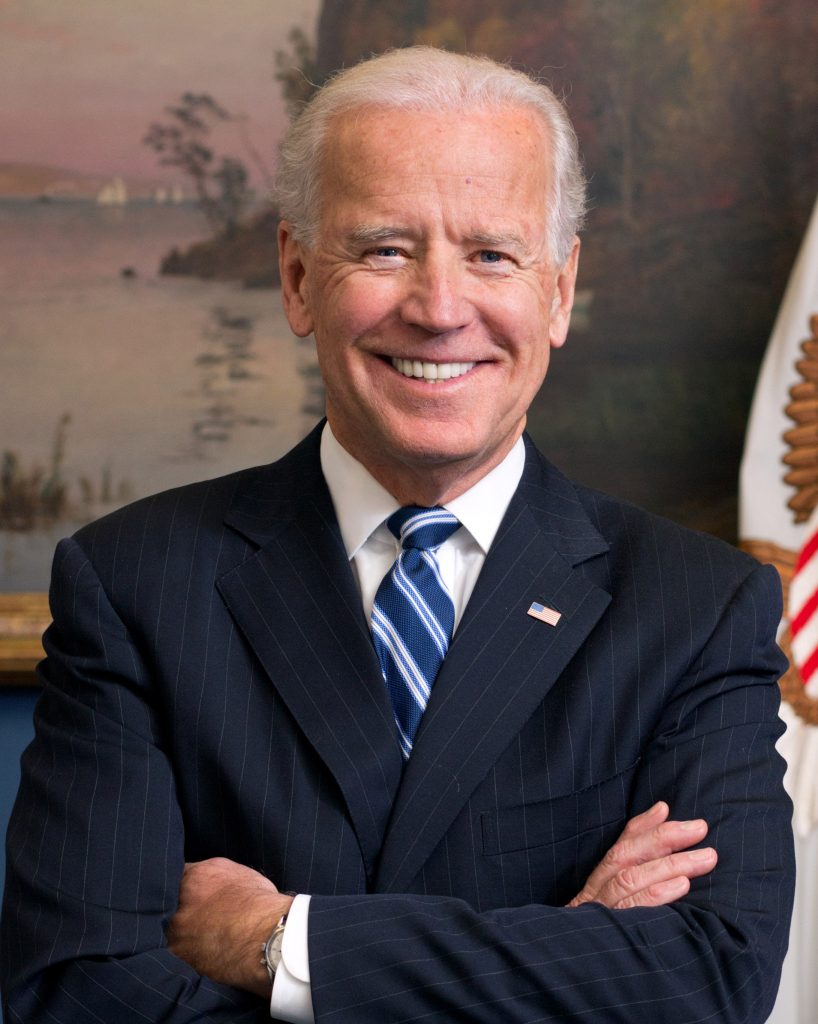 According to a Politico report from August 2020, Biden had received roughly $907 million from employees within six of the largest banks in the United States. These include JP Morgan, Wells Fargo, Goldman Sachs, Morgan Stanley, Chase Bank of America, and Citigroup. [3] In addition, Biden’s campaign had received over $6.8 million in direct donations to his presidential campaign from the financial sector during the 2020 election cycle. The financial sector had also sent an extra $13 million to the Biden Victory Fund and the Democratic National Committee. [4]