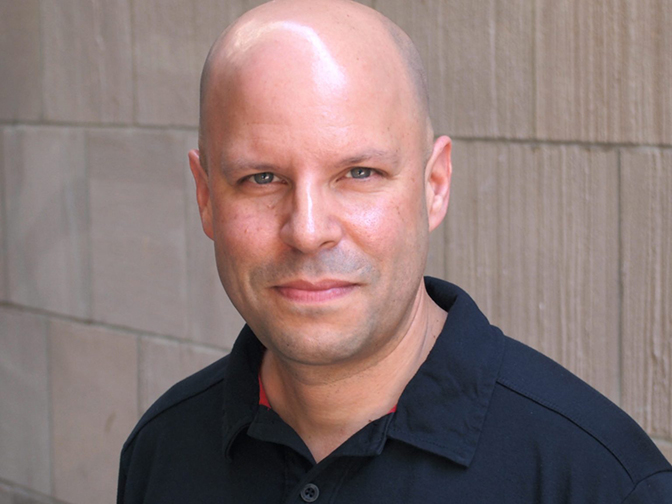 Lee Bodner is a philanthropy adviser currently working as president of the New Venture Fund, a funding and fiscal sponsorship nonprofit managed by philanthropy consulting firm Arabella Advisors. Bodner is a former managing director for Arabella, and is a member of the board for Windward Fund and Hopewell Fund, both part of the Arabella network of organizations. [1] [2]

Bodner has experience in the field of environmentalist activism, having worked for D&R, the company that created the “Energy Star” label. [3]

Bodner’s biography credits him for building “strategic partnerships” with the Clinton Foundation—the controversial foundation chaired by former President Bill Clinton and his daughter Chelsea—and the Nature Conservancy, an environmentalist group and member of the U.S. Climate Action Network (a left-leaning coalition of environmentalist organizations). [4]

Bodner served as managing director for Arabella Advisors before making the switch to working for the non-profit entities it manages. Bodner oversaw “engagement” during his time at Arabella Advisors. Bodner also worked to achieve similar ends for other Arabella-managed organizations such as Sixteen Thirty Fund and Latino Victory Project. [5]

Bodner serves as the president of New Venture Fund, the largest of Arabella’s managed organizations. Bodner was paid $252,000 in 2017 and received an estimated $27,299 in other compensation from the organization and related entities. [6]

Bodner previously served as the president and co-founder of ecoAmerica, a left-leaning environmental advocacy organization. EcoAmerica has been funded largely in part by the MacArthur Foundation which contributed $6,550,000 between 2011 and 2017. EcoAmerica also received donations from the National Resources Defense Council, one of the nation’s largest environmentalist groups. EcoAmerica is a member organization of the left-leaning Climate Action Network. [7][8][9]