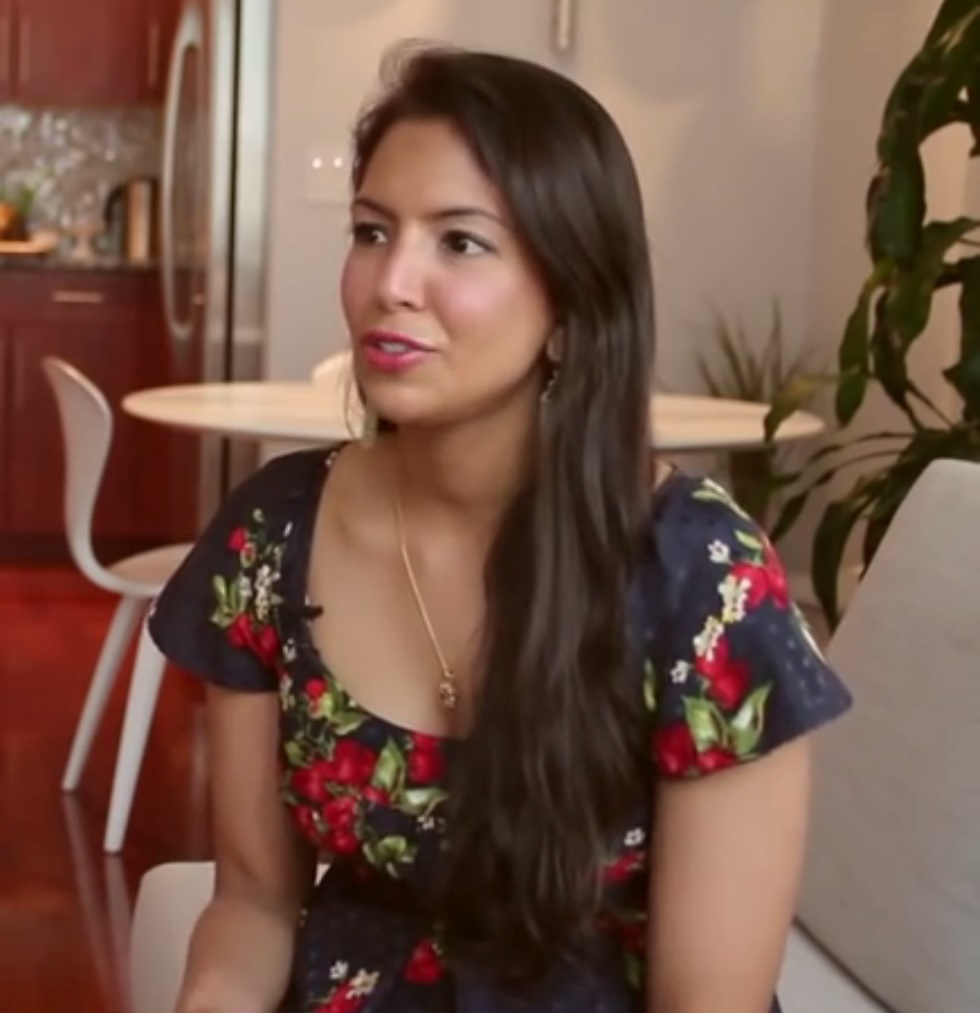 Vani Deva Hari is a controversial food blogger, activist, and affiliate marketer. She and her husband operate the Food Babe blog and Food Babe LLC.[1] Food Babe advocates for the avoidance of genetically modified and other processed foods and food additives. Critics of Hari accuse her of profiting from misinformation and fearmongering regarding the alleged dangers of various chemicals.[2]

Hari does not have medical or dietary accreditation. She is the author of The Food Babe Way: Break Free from the Hidden Toxins in Your Food and Lose Weight, Look Years Younger, and Get Healthy in Just 21 Days! [3] She refers to her readers as the “Food Babe Army” and often mobilizes them using social media for her activism.[4]

Hari has taken credit for a number of changes of practice by major brands including Kraft, Subway, Starbucks, Chick-fil-A, Chipotle, and Whole Foods.[5] In addition to her activism and the dietary advice she gives on her site, she also recommends and refers her readers to a variety of organic and non-GMO brands and products.[6] She has appeared on television and takes paid speaking engagements.[7]

The child of Indian immigrants to Charlotte, North Carolina, Hari graduated from the University of North Carolina at Charlotte in 2001 with a degree in computer science.[8] She went on to work as a management consultant for professional services company Accenture.[9] She alleges that after appendicitis at 23, which she blames on her diet (though most experts say cases of appendicitis arise randomly), Hari began to focus on studying health.[10]

She started blogging as Food Babe in 2011 and established Food Babe LLC on Aug. 1 of that year.[11] While she and her husband are based out of Charlotte, the business is incorporated in Delaware.[12] In 2012 she quit her management consultant work to run Food Babe full-time.[13]

In 2015, Food Babe claimed more than three million readers a month.[14] As of January 2017, Hari’s Food Babe Twitter account had 103,000 followers and her Facebook page had 1,160,640 “likes.”[15][16] At the Democratic National Convention in 2012, Hari used her status as a delegate to advocate for GMO labeling before U.S. Secretary of Agriculture Tom Vilsack.[17] In 2013, Hari mobilized her “Food Babe Army” to demand that Subway remove flour conditioner azodicarbonamide from its bread, associating it with yoga mats.[18] Subway responded by saying they had planned to no longer use the chemical anyway. She and her readers have had similar interactions with Kraft, Chipotle, Chick-fil-A, and other companies.[19]

Hari has no formal credentials in medicine, nutrition, or food science. Critics have accused her of spreading misinformation either in well-intentioned ignorance or to make money through promoting her own and business partners’ products.[20] They allege that she ignores the fact that the scale of chemical exposure determines any effects, argue that her rhetoric is built on revulsion to the association of food with unappetizing or inedible products, and contend that she is often simply wrong.[21]