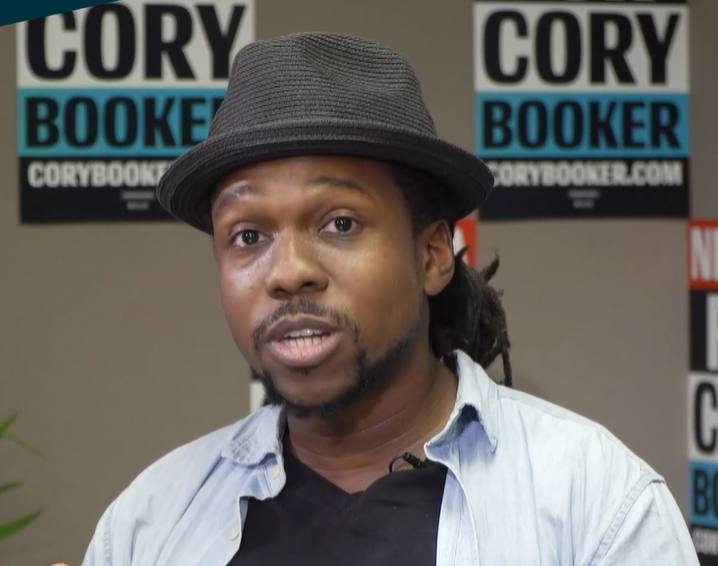 Maurice Mitchell is a left-of-center activist who currently works as the national director of the Working Families Party (WFP), a left-wing, pro-labor union political party based out of New York State. Following the death of Michael Brown in Ferguson, Missouri in 2014 after an altercation with a police officer, Mitchell participated in the protests that led to riots in the city. He later went on to provide support for the Movement for Black Lives (MBL), a radical-left umbrella organization for more than 50 groups affiliated with the Black Lives Matter (BLM) movement. [1]

Mitchell became a left-wing political activist as a teenager. He joined the Long Island Student Coalition for Peace and Justice in high school, and organized anti-police protests while attending Howard University. [2]

In August 2014, Ferguson, Missouri police officer Darren Wilson shot and killed 18-year-old Michael Brown while responding to a call. The shooting led to protests across the cities and riots over alleged racism in law enforcement. In March 2015, the Department of Justice (DOJ) under the Obama administration released findings from its investigation of the incident, finding that Wilson had acted in self-defense, both initially when Brown attacked him inside his police vehicle and subsequently when Brown at first fled, then turned to confront Wilson. [3]

Mitchell relocated to Ferguson to support the protests. According to the Working Families Party, he decided that the emerging Black Lives Matter movement needed an “anchor organization” that would provide support for left-of-center activists and pressure groups across the country. He co-founded an organizing entity called Blackbird for this purpose and played a leading role in organizing the Movement for Black Lives convention in 2015. [4]

The state of New York has several small but active third parties, including the left-wing WFP. [5] Mitchell assumed the role of national director of the WFP in 2018. Since then, WFP has taken credit for helping end to end Republican control of the New York and Colorado state legislatures. The party also supports removing center-left Democrats from office, successfully supporting far-left challengers to incumbent Democrats in New Mexico, Maryland, and Rhode Island. [6]

In 2019, WFP endorsed U.S. Senator Elizabeth Warren (D-MA) for the Democratic nomination for president, sparking outrage from supporters of democratic socialist U.S. Senator Bernie Sanders (I-VT), who accused Sen. Warren of not being far-left enough. After WFP endorsed Sen. Warren, Sen. Sanders supporters sent hundreds of angry messages to WFP staff on social media. Mitchell received messages using derogatory racial terms including “half man” and “Uncle Tom.” One anonymous online user who supported Sen. Sanders told him to “go back to his slave masters.” Mitchell called the backlash and insults “counterproductive.” Sen. Sanders, who had previously praised WFP for exemplifying his “vision of democratic socialism,” issued a statement condemning “racist bullying and harassment of any kind.” [7]

After Sen. Warren dropped out of the race in March 2020, WFP endorsed Sen. Sanders. In a statement to The Intercept, a left-wing news organization supported by Pierre Omidyar, Mitchell said that Sen. Sanders was “best suited to deliver on the change that many people in the Warren campaign were committed to.” He also claimed that “many strong Bernie supporters were also Elizabeth Warren supporters, and vice versa.” Mitchell said WFP would reach out to Sen. Warren’s supporters and encourage them to back Sen. Sanders. [8]

In February 2021, the leading left-of-center magazine Time published an article celebrating an alleged joint initiative by corporations, labor unions, and the Democratic Party to shut down then-President Donald Trump’s efforts to contest the 2020 election results. Time quoted Mitchell praising Michael Podhorzer, a senior advisor at the American Federation of Labor – Congress of Industrial Organizers who ran coordination meetings for the effort. In the meetings, left-of-center activists and organizations shared strategies on how best to shut down recount initiatives. [9]