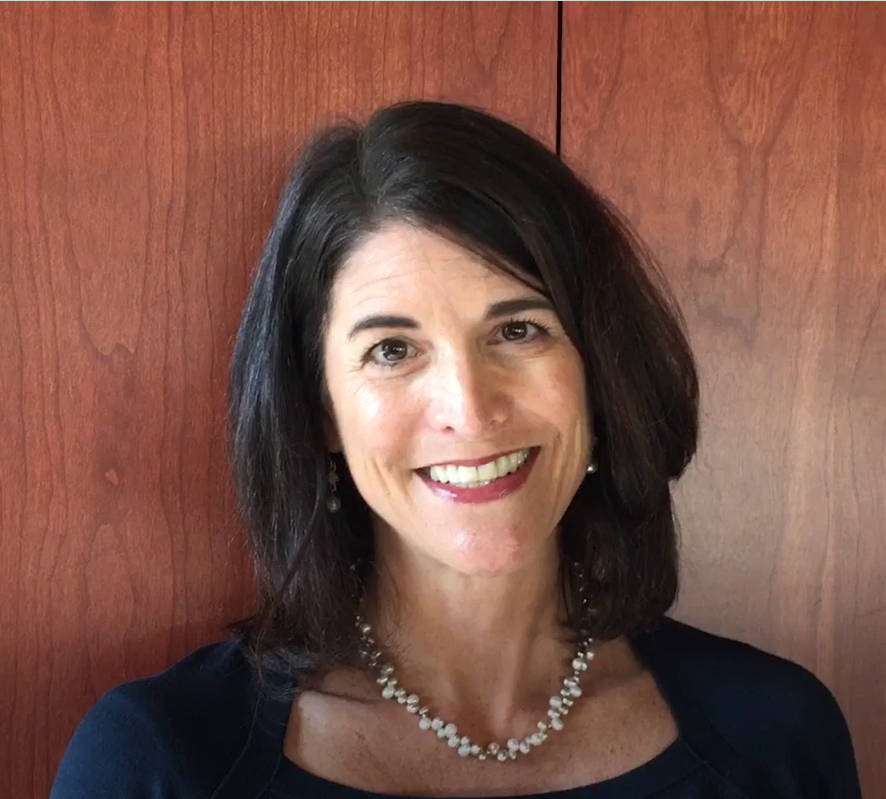 Lisa Sobrato Sonsini is a philanthropist who lives in Silicon Valley. She is the founder and board president of the Sobrato Family Foundation. Sonsini is an advocate for children’s issues, even once serving as a court-appointed advocate for a foster child removed from her home. Sonsini was in her 20s when she received the appointment. [1] Sonsini is also an advocate for education issues. She serves on numerous boards of charter and private schools. [2]

Her husband, Matthew Sonsini, is the current CEO of the Sobrato Organization, the real estate development firm that is owned by her family and the source of the family’s fortune. [3]

In 2020 as a result of the COVID-19 pandemic, under Sonsini’s leadership, the Sobrato Family Foundation joined a coalition of philanthropic organizations in creating aid programs for illegal immigrant workers in Silicon Valley. [4]

Sonsini grew up as the daughter of Sue and John Sobrato, a wealthy family involved in real estate development. Her grandmother, Ann Sobrato, created the real estate empire. [5]

Sonsini received a bachelor’s degree in communication studies with an emphasis in business administration from UCLA. She would also receive a law degree from the University of California, Berkeley. Before going to work for the family’s businesses and philanthropies, she would work for five years as a corporate associate for the law firm Brobeck, Phleger, and Harrison. [6]

While just beginning her career as a lawyer, Lisa Sobrato Sonsini became a court-appointed child advocate to a then 12-year old known as Rita in 1994. Rita was removed from her home and placed in the foster care system because her mother suffered from mental illness. Sonsini would spend between 10 and 13 hours a month with her both as a stable adult in her life and as her advocate in court. Two years later, the district attorney and Rita’s social worker wanted to institutionalize Rita for bipolar disorder. Sonsini successfully fought to keep her out. [7]

Eventually, Sonsini would put her career as a lawyer on hold and work full time as a philanthropist. She was a member and board president of Child Advocates of Santa Clara and San Mateo Counties until 2003. [9]

In February 2020, under her watch the Sobrato Family Foundation sold two buildings it owned in order to raise $293 million. Most of that money was going to be given away through the foundation. [11]

Under her leadership, the Sobrato Family Foundation has currently given grants to left-wing groups such as the California Budget and Policy Center, Californians for Justice Education Fund, Grameen America, New Venture Fund, the Public Policy Institute of California, and the Silicon Valley Community Foundation. [13]