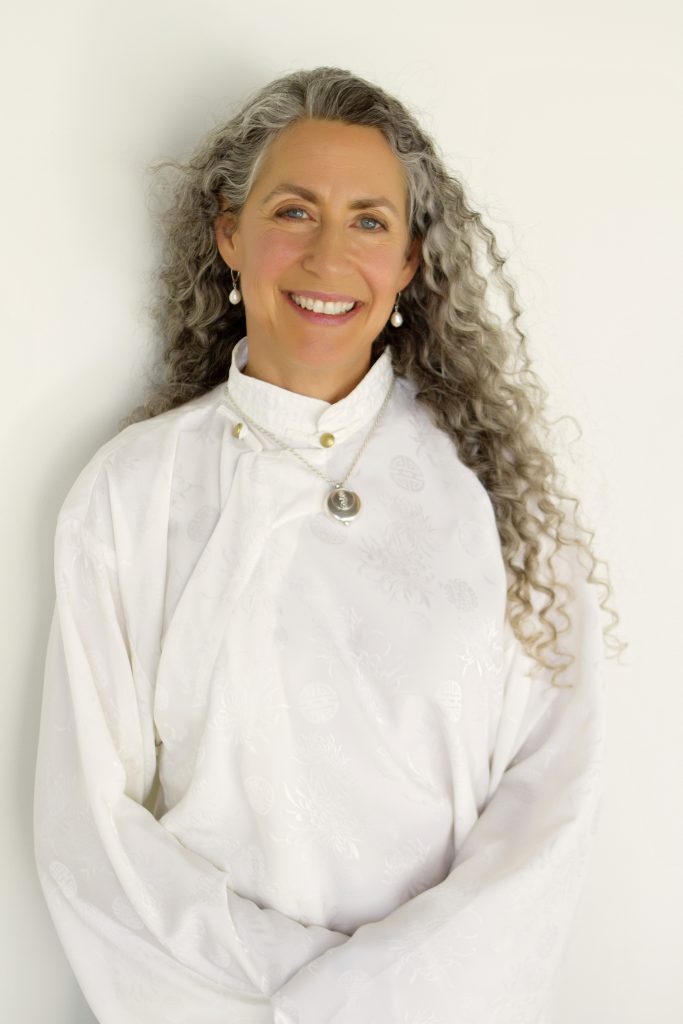 Linda Pritzker is a liberal political donor and member of the prominent Pritzker political family. In the 1970s, Linda Pritzker dropped out of college to become a goat farmer in Montana and started practicing Buddhism, eventually returning to school to earn a bachelor’s and master’s degree in psychology. [1]

Linda Pritzker has contributed $1,113,693 to the Democratic Party, Democratic candidates, and liberal Super PACs, according to the Federal Election Commission (FEC). [2]  Her son Roland Pritzker is the Chairman of the Pritzker Innovation Fund. [3] Her daughter Rachel Pritzker was a founding board member of the Democracy Alliance, a left-of-center advocacy donor collective. [4] Linda’s daughter Rosemary Pritzker is the co-founder of a super PAC called Local Voices, which creates Democratic political ads for campaigns in battleground states. [5]

Linda Pritzker founded the Namchak Foundation in 2009; it provides online learning and in-person training sessions to cultivate the next generation of teachers and practitioners in the Namchak sect of Buddhism. It runs the Namchak Retreat Ranch located near Hot Springs Montana on 8,900 acres. [6] The foundation is funded by Linda herself and almost exclusively gives to Buddhist organizations.

Born in 1953, Linda Pritzker is the daughter of Robert Pritzker and Audrey Gilbert. She has two siblings, Jennifer Pritzker (born James N. Pritzker in 1950)[7] and Karen Pritzker, born in 1958. Her parents divorced in 1979 with her mother remarrying to Albert B. Ratner in 1981 while her father remarried Irene Dryburgh and had two more children, Matthew Pritzker and Liesel Pritzker Simmons. [8]

Linda had three children with a man she met while a goat farmer in Montana. [9] Her son Roland Pritzker is the Chairman of the Pritzker Innovation Fund. [10] Her daughter Rachel Pritzker is the president of the Lotus Foundation and was a founding board member of the Democracy Alliance, a left-of-center funding vehicle. [11] Linda’s daughter Rosemary Pritzker is a photographer, life coach, and co-founder of a super PAC called Local Voices, which creates Democratic political ads for campaigns in battleground states. [12] Linda Pritzker contributed $500,000 to Local Voices in 2012. [13]

According to Forbes, Linda Pritzker’s wealth as of 2019 was $2 billion; it was almost all generated by her inheritance and stake in her father’s business after its sale in 2008. [14] She has contributed $1,113,693 to the Democratic Party, its candidates, liberal PACs, and left-of-center committees, according to the Federal Elections Commission (FEC). [15]

Linda’s father, Robert Pritzker, was a businessman and became one of America’s wealthiest men after he founded the Marmon Group, a conglomerate of manufacturing and industrial companies. Marmon Group became one of America’s largest private companies and was purchased by Warren Buffett over several years, eventually paying $9.2 billion in total. [16] The group’s holdings included the Hyatt hotel chain, Royal Caribbean Cruise Lines, banks, tobacco companies, and other businesses. Many of Marmon’s companies produced low-profile but profitable products such as railroad tank cars, highway equipment, piping, cables, and medical devices. [17]

When Robert retired in 2002, two of Robert Pritzker’s children, Liesel and Matthew, filed a lawsuit alleging “he and other family members had taken money from their trust funds and did not consult them.” After a 2005 settlement, Robert Pritzker said he had appropriately acted: “I love them very much and it’s sad they feel they were wronged.” [18] Eventually after Robert’s death in 2011 his wealth was carved up eleven ways to his varies children and other family members. [19] Linda became a billionaire after her family’s company was carved up in 2008. [20]

Two members of the Pritzker family have directly waded into Democratic politics, Penny Pritzker and Jay Robert (J. B.) Pritzker. J. B. Pritzker was the founder of Pritzker Group Venture Capital (formerly New World Ventures), manages the Pritzker Family Foundation, and national co-chairman of Hillary Clinton’s 2008 presidential campaign. In 2018, he was elected Governor of Illinois. [21] Penny Pritzker served as United States Secretary of Commerce in the Obama administration and was a national co-chair of Obama for America in 2012. [22]

The Namchak Foundation was founded by Linda Pritzker in 2009 and provides online learning and in-person training sessions to cultivate the next generation of teachers and practitioners of the Namchak sect of Buddhism. It runs the Namchak Retreat Ranch, located near Hot Springs, Montana on 8,900 acres. [23]

Pritzker is the sole major funder of the foundation, granting it $500,000 from 2015-2018 from her personal funds. She has also used her personal private trusts, either the N-1 or N-2 trust, to provide several million dollars in funding according to the foundation’s IRS records. [24] The foundation’s three largest grantees were Buddhist organizations, two of them groups in Taiwan. The Namchar Charity from Taiwan was the largest grantee, with a total of $863,947 from 2010 to 2011. Ewam USA was granted $733,220 from 2010-2018. Another Taiwan-based Buddhist organization to which the Namchak Foundation awarded funds was the Taipei County Nyingmapa Namchar that received $109,046 in 2011. Only a handful of small local American non-Buddhist charities received amounts less than $5,000 from the Namchak Foundation since its founding in 2009. [25]