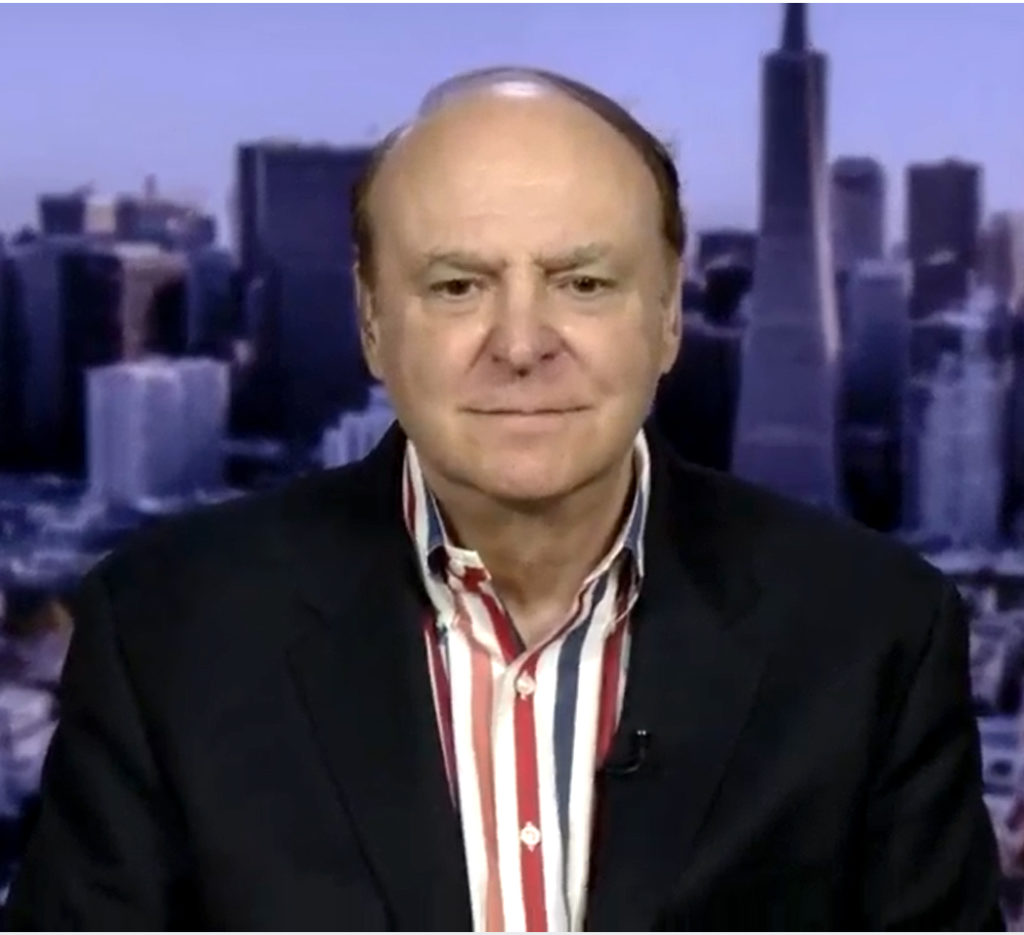 John Koza is a left-leaning California mathematician, businessman, and registered Democratic voter. Koza is the co-founder, chair, and a member of the board of directors of National Popular Vote, an organization attempting to replace the state-by-state Electoral College in Presidential elections with a plurality-at-large national vote.

John Koza has opposed the Electoral College and supported efforts to replace the state-by-state voting system with a nationwide plurality vote. In 2006, he co-wrote the book, Every Vote Equal: A State-Based Plan for Electing the President by National Popular Vote.

Institute for Research on Presidential Elections

Koza founded the Institute for Research on Presidential Elections (IRPE) in 2006 to advocate for replacing the Electoral College system for Presidential elections with a nationwide popular vote. He is the CFO and treasurer of IRPE. [1]  IRPE is the 501(c)(3) nonprofit educational arm of National Popular Vote, which is the 501 (c)(4) sister organization used to lobby legislators. [2]

National Popular Vote lobbies to eliminate the Electoral College and replace it with a plurality-at-large popular vote, a relatively uncommon method of choosing a national government chief executive. [3] It was the brainchild of Koza, and he is responsible for the national movement. The National Popular Vote Interstate Compact would guarantee the presidency of the U.S. to the candidate who receives the most popular votes across all 50 states and the District of Columbia, whether or not that candidate receives more than 50 percent of the total ballots cast.

The Electoral College system is often criticized by Democrats and left-leaning groups, claiming it favors rural states with smaller populations, which often vote Republican. [4] The National Popular Vote and Koza advocate to change the current system. This shift in the Electoral College would change so that state’s electors would be forced to vote for the presidential candidate who wins the most national votes, even if the candidate loses in that state and does not secure a national outright majority. [5]

As of January 2020, 15 states and the District of Columbia joined the National Popular Vote Interstate Compact plan. The plan will only go into effect if the number reaches 270 Electoral College votes, which is the number needed to secure a majority and the White House. Thus far, only 196 votes, about 70 percent, have been reached. [6] Koza has visited 29 states on behalf of National Popular Vote. [7]

As of 2017, Koza has provided more than $14 million of his own money into IRPE and National Popular Vote since 2006; he had allocated $2 million per year moving forward. He has stated that it is difficult to attract Republican supporters when they learn that this incentive is backed by a liberal megadonor.

Koza selected a Republican-leaning partner, politically idiosyncratic payroll-company executive Tom Golisano,  who contributed $10 million of his own money; however, Golisano is no longer involved. [8]

He co-founded Scientific Games Inc., where he served as the chairman and CEO. [11] While at Scientific Games Inc., Koza co-invented the first for-profit scratch-off lottery tickets, which began in the state of Massachusetts. [12] He then became active in promoting the adoption of lotteries across various states through citizen-initiative and state legislative action. [13] He was later a professor at Stanford University, teaching about evolutionary computation and genetic programming while conducting his own research in the field. [14]

Koza has twice been a Democratic elector in 1992 and 2000[15] and is reportedly friends with former Vice President Al Gore and former President Bill Clinton. [16] Koza has contributed the legal maximum amount of money to Democratic candidates, including House Speaker Nancy Pelosi (D-CA), then-Rep. Keith Ellison (D-MN), Sen. Chris Murphy (D-CT), the Senate campaign of Sen. Bernie Sanders (I-VT), the 2016 presidential campaign of former Rhode Island Gov. Lincoln Chafee (D), and the 2016 presidential campaign of Democratic nominee Hillary Clinton. He has also given tens of thousands to the Democratic National Committee and Democratic fundraising arms for House and Senate races. [17]

In 2016, Koza pledged $10.7 million, in addition to his previous gift of $2 million, to the Michigan State University College of Engineering and the BEACON Center for the study of Evolution in Action. These combined gifts from Koza form the largest individual gift in the history of the college. [18]