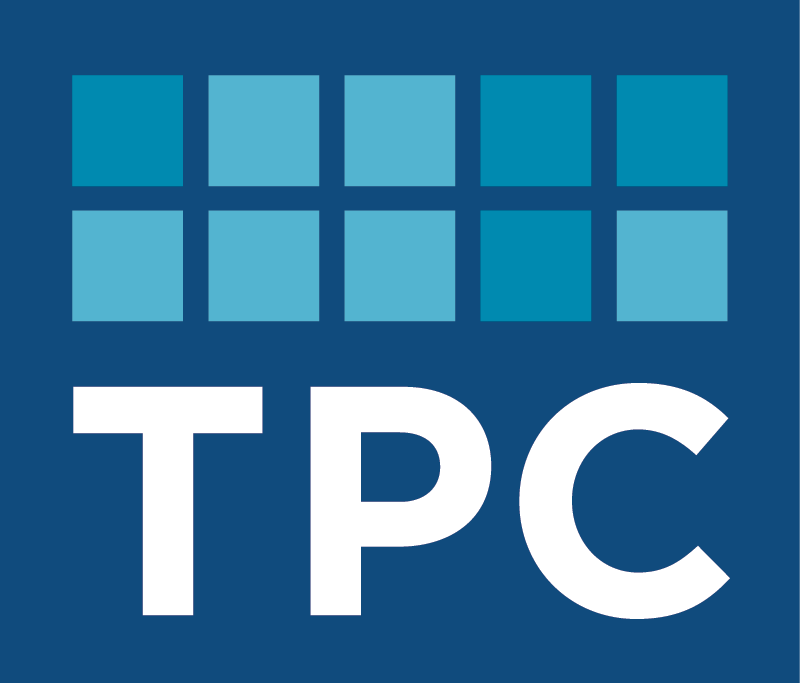 The Urban-Brookings Tax Policy Center (Tax Policy Center, TPC) [1] [2] is a left-leaning economic policy think tank. It is a joint venture of the left-of-center Urban Institute and Brookings Institution. [3]

TPC has analyzed national sales taxes, a value added tax, and other new taxes that could be considered for future changes to the U.S. tax code. [4] [5] Other articles hosted on TPC’s blog have described the Biden administration’s appropriation of $80 billion in funding for the Internal Revenue Service (IRS) as an “amazing political achievement,” [6] have said that the critical race theory-influenced concept of racial equity should provide guidance for “equitable tax policy” in 2022, [7] and claimed the Trump administration would “help defund the police” if it reduced federal COVID-19 aid to state governments in 2020. [8]

Tracy Gordon is one of three co-directors and the acting “Robert C. Pozen director” of TPC. [17] Gordon is also the vice president for tax policy at the left-of-center Urban Institute. [18] Previously Gordon was a senior economist at the Council of Economic Advisors during the Obama administration and held positions at the left-of-center Brookings Institution and the Public Policy Institute of California. [19]

Eric Toder and William Gale are the other co-directors of TPC. [20] [21] Toder is a fellow with the Urban Institute and was a deputy assistant secretary at the U.S. Department of Treasury and director of the Internal Revenue Service (IRS) Office of Research during the Clinton administration. [22] Gale has worked at the left-of-center Brookings Institution since 1992 and was on the Council of Economic Advisors in the George H.W. Bush administration. [23]

TPC also evaluates business taxation, social policy in the tax code, budgetary implications of the tax code, and state and local taxation issues. [28] TPC lists a national sales tax, value added tax (VAT), consumed income tax, and other new taxes that could be considered as a part of future changes to the U.S. tax code. [29] [30]

TPC also claimed on Twitter in August 2022 that the Biden administration’s Inflation Reduction Act would result in a “modest tax cut” for all groups by 2031. [32] One TPC analyst said that the Inflation Reduction Act will raise taxes on individuals with incomes below $400,000 a year “depending on who you ask.” [33] Other TPC analysis claimed that it would raise taxes on the top one percent of income earners and that tax increases in the legislation for low- and middle-income households would be offset by 2023. [34]

In February 2022, TPC senior fellow Richard Auxier published a paper about how post-pandemic tax cuts can affect the critical race theory-influenced concept of racial equity and provide guidance for crafting what he called “equitable tax policy” in 2022. [35] The report was supported by the Urban Institute’s Racial Equity Analytics Lab, which receives funding from the Ballmer Group, Bill and Melinda Gates Foundation, Kresge Foundation, Robert Wood Johnson Foundation, and the Salesforce Foundation. [36]

A paper published by TPC in 2021 also claims that although tax policies are “perceived as race neutral,” that does not mean that tax systems affect different races and ethnicities in the same way. [37]

TPC senior fellow Howard Gleckman claimed that the Trump administration would “help defund the police” if it reduced federal COVID-19 aid to state governments in 2020. [38]

In 2018, it was reported in the Wall Street Journal that the Tax Policy Center, which usually favors personal tax increases, [39] [40] chose to “ignore” its own analysis for Federal deductions on state and local taxes. [41] TPC senior fellow Howard Gleckman criticized TPC analysis of the 2017 Tax Cuts and Jobs Act for failing to consider what would happen to state budgets if high-income residents resist tax increases that would be less subsidized by the federal revenue code. He also reportedly found that the deduction helped middle-to-lower income households whereas repealing it would benefit the wealthy per TPC’s own analysis. [42] [43]