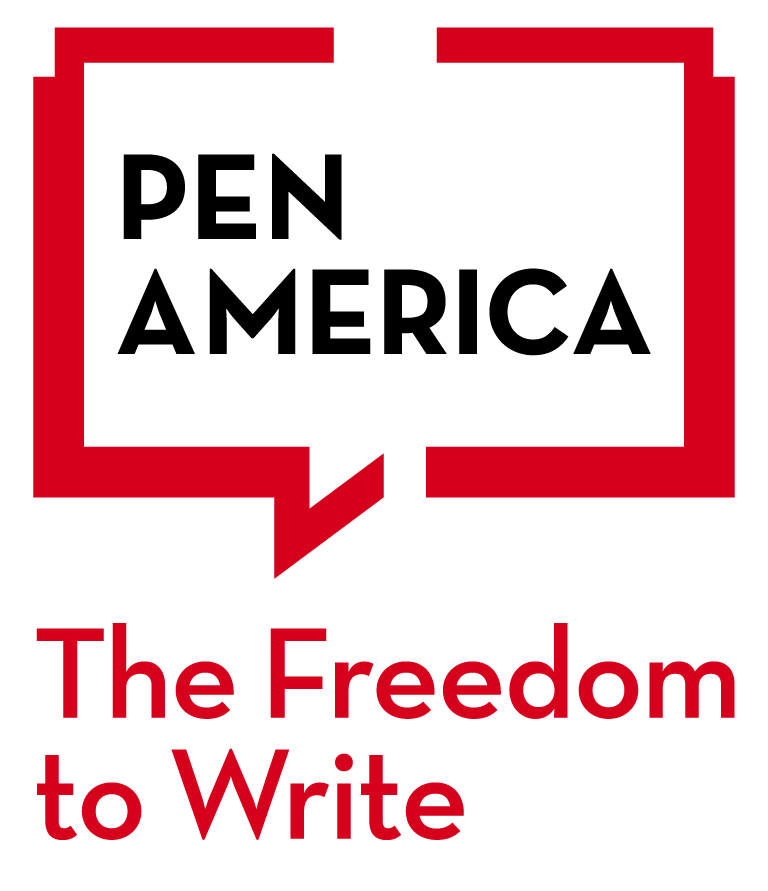 PEN America is a left-of-center organization dedicated to promoting its conception of free speech and journalism. It supports academic freedom and freedom of speech on college campuses but is also opposed to attempts by parents to influence what books are used in children’s educations and is opposed to government measures that limit the use of critical race theory and sexually charged material in classrooms. The organization is also focused on supporting journalism around the world. [1] [2] [3] [4]

PEN America was founded in 1922 in the wake of World War I to foster connections between writers in the U.S. and around the world. Its founding membership included prominent writers from the era, including Robert Frost. The original name was an acronym for Poets, Essayists, Novelists; this was later expanded to Poets, Playwrights, Editors, Essayists, Novelists. As the scope of the organization grew the acronym was dropped. [5]

A variety of famous writers have been or are currently members of PEN America, including Salman Rushdie, Chinua Achebe, Saul Bellow, Maya Angelou, and John Steinbeck, among others. [6]

Pen America is focused on promoting freedom of expression both in the U.S. and around the world. Some of its advocacy is non-partisan, such as working to protect the rights of journalists and free speech on college campuses. However, some of its advocacy is left-of-center, such as that concerning what it terms “educational gag orders” and what it considers to be disinformation. [8] [9] [10] [11]

Freedom of Expression in Higher Education

PEN America supports freedom of expression on college campuses and lays out its official view in a document called the PEN America Principles on Campus Free Speech. The organization states that the free exchange of ideas through discussion and debate is essential to the role of higher education and that it must be protected. It also recognizes the current tendency for people to self-censor due to the current political climate, and notes that the power of online mobs with no official power can be the same as heavy punishment, specifically mentioning that opposing affirmative action or supporting the Republican nominee for president can result on one being labeled a racist and stigmatized. [12]

The organization’s principles also state that unless extreme circumstances are involved, colleges should refrain from cancelling campus speakers and condemns what it terms “the assassin’s veto” that gives the power to determine what speech can be heard to those who threaten violence and states that it is anathema to free speech. [13]

The organization has a nuanced view of the concept of “safe spaces” stating that the use of the word “safe” tends to confuse speech that may be upsetting or offensive with actual physical danger. It goes on to couch safe spaces within the concept of freedom of association, stating that there is nothing wrong with students seeking to be among like-minded peers. However, the group asserts that such small self-selected groups should be the exception and that in general it is not possible to insulate students from opposing viewpoints that might “cause a measure of damage” and that attempting to do so would result in a sterile intellectual environment where students would “traffic only in pre-approved ideas.” [14]

PEN America condemns efforts by state legislators and school boards to limit the use of critical race theory-inspired teaching materials that are hyper-focused on race and sexual identity. PEN America labels such laws as “educational gag orders.” [15] [16]

The group opposed Florida House Bill 1557, the Parental Rights in Education Act, which the media has dubbed the “Don’t Say Gay” bill. It argues that the bill does not prevent educators from discussing “sex stuff” in the K-3rd grade classrooms, but that rather only focuses on sexual and gender orientation and that the threat of civil liability will lead educators to interpret its statutes for older grades narrowly. [17]

After the bill was passed and signed into law, PEN America announced that it would award Jack Petocz, a high school junior who organized protests against the bill, with the PEN/Benenson Freedom of Expression Courage Award. [18]

PEN America also condemned the decision of a very large Texas school district to remove more than 400 books from circulation. The books mainly deal with race, sexuality, and gender. [19] It also issued a statement condemning the Florida Department of Education for rejecting 41 percent of math textbooks that were submitted to it for review due to the books referencing critical race theory and social emotional learning. [20] PEN America characterized both instances as “book banning.”

PEN America has launched an initiative to combat what it considers to be disinformation in news media. In 2021 the organization commissioned a poll of more than 1,000 journalists on their view of disinformation and what they consider to be specific problems with it in their profession. Respondents were especially concerned that the public’s trust in media was significantly declining. [21]

PEN America has also been vocal about combatting Russian disinformation regarding its invasion of Ukraine, though it does not discuss the possibility of Ukrainian propaganda designed to influence American policy. [23]

Suzanne Nossel has been the CEO of PEN America since 2013. She has greatly expanded the organization’s operations and increased its involvement in other countries. She has a background in foreign relations, and was Deputy Assistant Secretary of State for International Organizations during the first term of the Obama administration, and was Deputy to the U.S. Ambassador for UN Management and Reform at the U.S. Mission to the United Nations during the Clinton administration. [24]

Prior to her role at PEN America, Nossel was the COO of Human Rights Watch and the executive director of Amnesty International USA. [25] Nossel has consistently made financial contributions to left-of-center candidates and PACs, including ActBlue, Biden for President, Hillary for America, Obama for America, and John Kerry for President. [26]

Ayad Akhatar is the president of the board of PEN America, a position he took in 2020. He is a well-regarded novelist and playwright and was awarded the 2013 Pulitzer Prize for Drama for his play Disgraced. His work often covers a variety of social and economic themes, including the immigrant and Muslim experience living in America. (Akhtar was born in the U.S. to parents who had immigrated from Pakistan.) In his 2020 book Homeland Elegies, a fiction novel where Akhtar is the main character and the story is interspersed with true aspects of the author’s life, the main character’s father, a doctor, treats Donald Trump and becomes his supporter. Akhatar stated he would not answer whether his father was actually Trump’s heart surgeon. [27] [28]