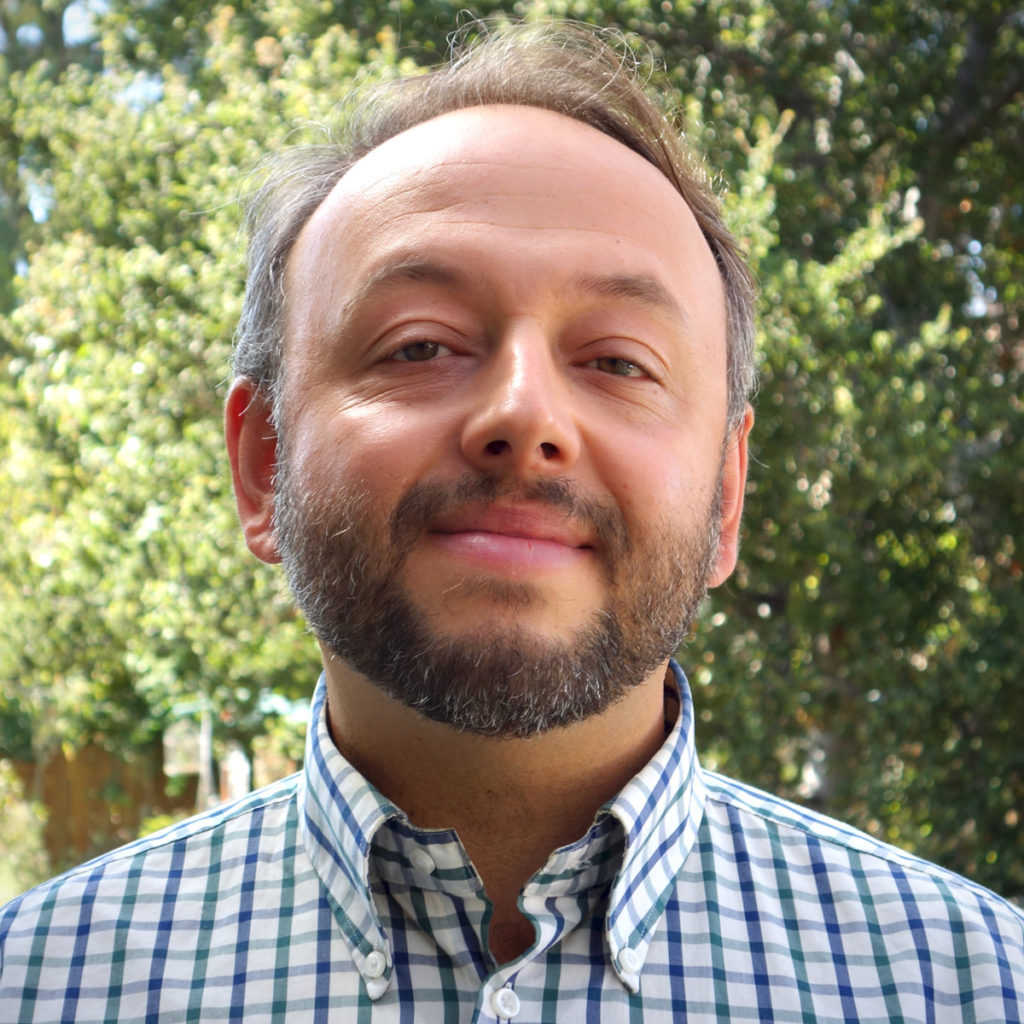 Robin Beck is a left-of-center nonprofit organization operative currently working as the president of his family’s Max and Anna Levinson Foundation. As one of nine grandchildren of the group’s founders, Max and Anna Levinson, Robin took over the group in 2019. [1] He previously worked for numerous left-of-center groups, including Change.org, MoveOn.org, and the Citizen Engagement Laboratory. In January 2022, Beck was named one of the “most powerful heirs in philanthropy” by Inside Philanthropy. [2]

While the foundation has always funded left-of-center groups, Beck is said to be “especially interested in funding … people explicitly pushing for an end to capitalism, white supremacy, and patriarchy.” [3]

Robin Beck was the son of Carl Ansell Levinson, who worked as a physics professor at Princeton University for over 50 years until his death in 2008. His father, Max Levinson, was the founder of the Merit Oil Company and the co-founder of the Max and Anna Levinson Foundation. [4]

Robin Beck graduated from the University of Chicago in 2001 with a degree in philosophy. [5]

Robin Beck worked for left-of-center non-profit advocacy groups for over 15 years before taking over the Max and Anna Levinson Foundation. From 2003 through 2006, Beck was a membership coordinator at the Drug Policy Alliance and ran the group’s small-gift fundraising. In 2007, he became an online organizing program manager at the Rainforest Action Network. [6] [7]

From 2009 through 2010, Beck was the first organizing director at Change.org and helped launch the organization’s online petition platform. From 2010 through 2013, he was a campaign director at MoveOn.org. In 2013, he became chief strategy officer of Citizen Engagement Laboratory. In 2016, Beck began working as a strategy advisor and portfolio manager at the Climate Breakthrough Project, where he incubates social and environmental advocacy start-ups. He continues working for the project while simultaneously running the Max and Anna Levinson Foundation. [8] [9]

Beck is a board member of the Solidaire Network, a left-of-center group for advancing race and gender-based causes. [10]

In April 2021, Robin Beck and Solidaire organizing director Malachai Garza co-wrote an article in Inside Philanthropy accusing philanthropic donors of “anti-Blackness, racism and ignorance” toward Black Lives Matter-aligned organizations. Beck and Garza claimed that BLM groups, like the Black Lives Matter Global Network Foundation (BLMGNF), have faced undue scrutiny for their handling of a major influx of donations, and have remained underfunded relative to the scale of their mission of combatting systemic racism. [16] Later in the year, BLMGNF co-founder Patrisse Cullors resigned from the group amid allegations of financial irregularities. [17]

In July 2020, Beck criticized MacKenzie Scott, the philanthropist and ex-wife of Jeff Bezos, for paying insufficient attention to funding nonprofit groups with diverse leadership. Though Scott had committed to funding numerous groups with diverse leadership that focus on racial, gender, and LGTBQ issues, Beck noted that the climate change groups she supported had primarily white leadership, and “climate leaders of color” have been “left out of your vision.” [18]