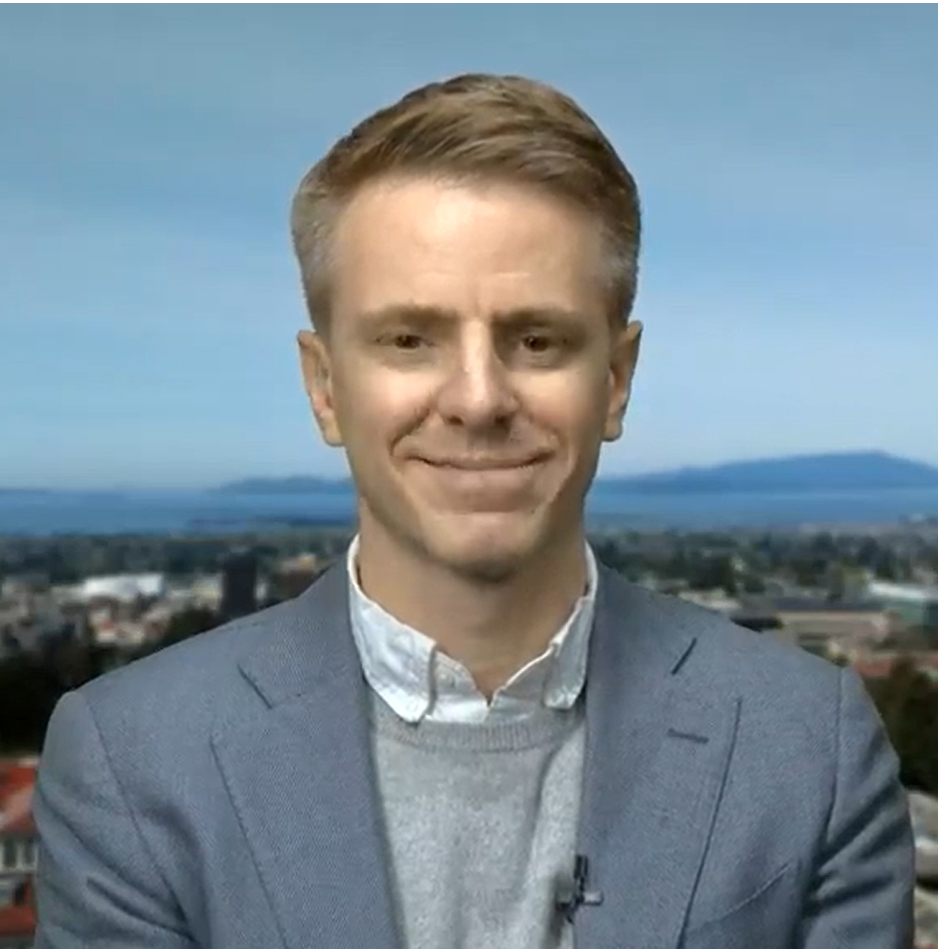 Peter Amber is a gun control activist who co-founded and works as executive director of Giffords, an organization that supports stricter regulations on firearms. Prior to his work at Giffords, Ambler had years of experience working in multiple Democratic offices. [1] In 2013, Ambler was the Legislative Director for then-Rep. Gabrielle Giffords (D-AZ) when she was critically wounded during an assassination attempt. Ambler helped manage the office in the days, weeks, and months after the shooting. [2]

As executive director of Giffords, Ambler has worked to pass bills on the state and national level to limit firearm rights. Ambler has also overseen advertising campaigns designed to pressure politicians to support stricter regulation of firearms. [3] In 2015, Ambler participated in a private meeting with President Barack Obama where he urged President Obama to use executive actions to regulate firearms. [4]

In January of 2011, Ambler began working as the Deputy Chief of Staff and Legislative Director for Rep. Gabrielle Giffords (D-AZ). Five days after Ambler started working for her, Giffords was critically wounded when she was shot during an assassination attempt that left six others dead, including another member of Giffords’ Congressional staff. [8] Ambler helped to lead the office in the days, weeks, and months following the shooting. [9]

In 2012, Ambler served briefly as a special adviser to Secretary of Energy Steven Chu in the Obama Administration. [10]

In 2013, Gabrielle Giffords formed the 501(c)(4) advocacy group Americans for Responsible Solutions with her husband Mark Kelly, who was later elected to the U.S. Senate as a Democrat from Arizona in 2020. [11] Ambler was a co-founder of that organization and served as its strategic director. [12] Americans for Responsible Solutions supported stricter gun control laws proposed at both the national level and in state governments. [13] Ambler “worked closely with Senate leaders” to try to pass the 2013 Manchin-Toomey background check bill that would have expanded mandatory background checks on gun purchases. [14] [15] The proposal failed to pass the Senate. [16] Americans for Responsible Solutions later came to oppose the bill in favor of more expansive regulations on gun sales. Ambler said the bipartisan bill would have been a “good, solid expansion,” but he also said it contained many “giveaways to the NRA.” [17] [18]

In a 2015 private meeting with President Barack Obama and Valerie Jarrett, Ambler, Giffords, and Kelly urged the President to use executive actions to regulate the sales of firearms. [19] In 2016, Ambler was in the room when President Obama announced executive actions aimed at expanding the requirement for vendors of firearms to perform background checks. [20] [21] [22] [23] [24]

In 2016, Americans for Responsible Solutions merged with the Law Center to Prevent Gun Violence and rebranded itself as Giffords. [25] Ambler took the post as the executive director for Giffords. [26] During the Trump administration, Ambler opposed the revocation of an Obama-era regulation that expanded the national background check database to include people receiving Social Security checks and those deemed unfit to handle their own financial affairs. [27] [28]

According to the Giffords website, Ambler “developed and implemented innovative advertising and electoral campaigns in elections across the country.” [29] Giffords makes donations to candidates, mostly Democrats, who support more expansive regulations on firearms. [30] [31] The organization also produces ads against politicians, mostly Republicans, who have opposed regulations on firearms. [32] [33] [34]

In 2021, Ambler stated in an interview that he and Giffords were “very excited” about executive actions announced by President Joe Biden [35] that would ban certain arm braces used to stabilize a firearm while firing with one hand. The Biden executive actions also aimed to effectively prohibit homemade firearms. [36]

Also in 2021, Ambler has overseen an advertising campaign designed to pressure Senate Republicans into voting for a bill passed in the House to expand requirements for background checks. [37] [38] [39]

Ambler is married to Buffy Wicks, a Democratic member of the California legislature representing a district that includes the left-wing cities of Berkeley and Richmond. In June 2021, Wicks publicly called for overturning a decision by a federal judge that declared California’s state ban on certain types of firearms to be unconstitutional. [41] [42] Wilks said that the California legislature would do “whatever it takes” to ensure there is “not one single death from guns in California.” [43]