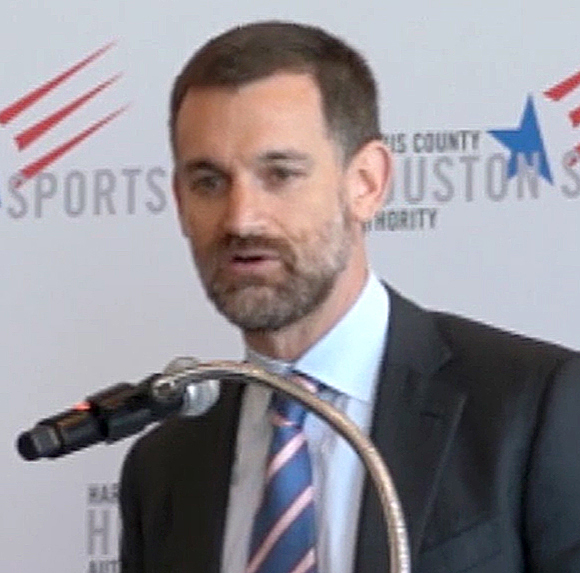 John D. Arnold is an American philanthropist and businessman. Arnold and his wife, Laura Munoz, together run the John and Laura Arnold Foundation, a major private grantmaking foundation. In early 2019 he and his wife Laura started Arnold Ventures, a for-profit limited liability company (LLC) and grantmaking organization. [1]

Arnold began his career as a trader for Enron: He would leave the company taking an $8 million bonus before the energy company collapsed. He was never accused of wrongdoing in the investigation of the energy company’s sudden collapse.[2]

In 2002, Arnold founded a hedge fund, Centaurus Advisors, LLC, with his bonus and some early investors. During his time running the fund, Arnold gained a high reputation among his colleagues and even among the federal investigators who investigated the Enron collapse. In 2012, with the growth of hydraulic fracturing and the expansion of gas supply undermining the natural gas futures market, Arnold decided to retire to focus on philanthropy.[3]