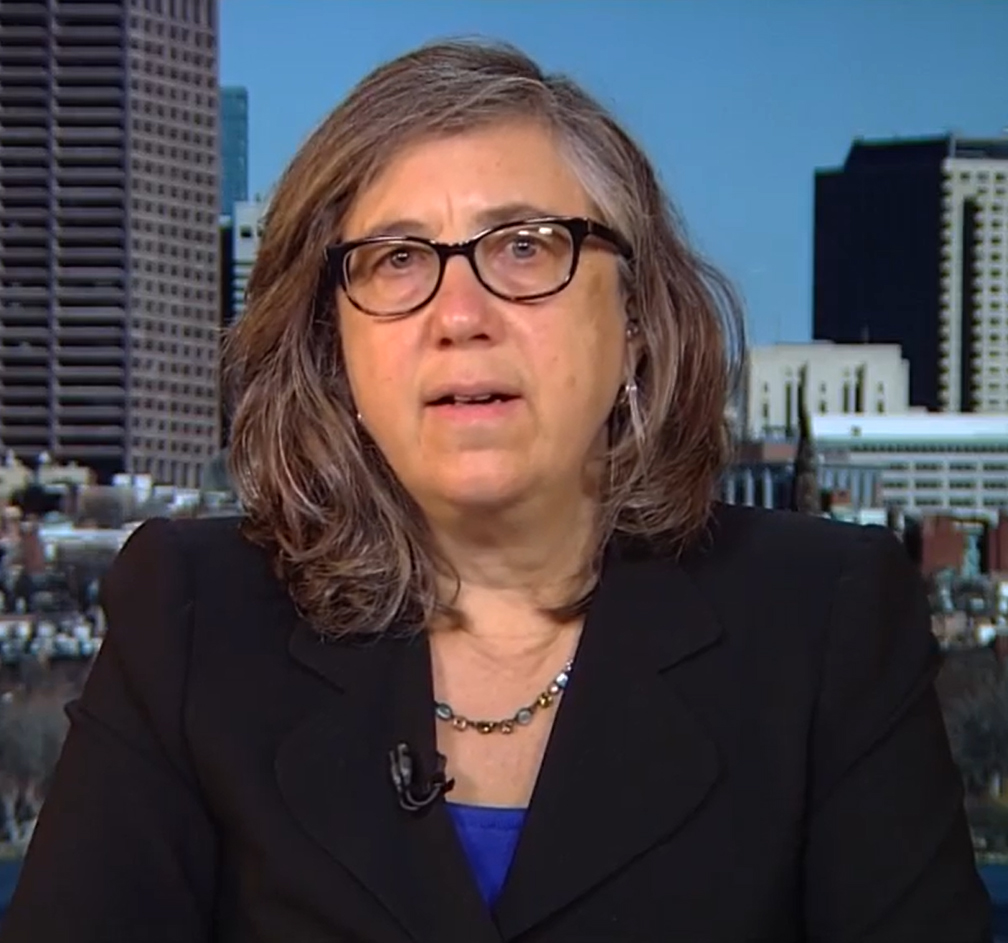 Ray D. Madoff is a Boston College Law School professor and academic who focuses on modern philanthropy. She is best known for her criticisms of the donor-advised fund (DAF), a popular charitable investment tool which Madoff has claimed is used by wealthy Americans to avoid paying taxes. In 2020, Madoff published a recommendation to Congress alongside left-of-center billionaire John Arnold advocating for increased regulation of DAFs.

Madoff has written two books: Immortality and the Law: The Rising Power of the American Dead and Practical Guide to Estate Planning.[6]

Madoff is a staunch critic of donor-advised funds (DAFs), which include some of the largest charitable funds in the United States, such as Fidelity Charitable, Schwab Charitable, and the Silicon Valley Community Foundation (SCVF).[7]

Madoff has accused DAFs of facilitating tax avoidance for wealthy Americans, particularly within Silicon Valley. Individuals can donate to a DAF to take an immediate charitable tax deduction on the donation and bypass capital gains taxes if the donation is made in the form of assets. Unlike traditional charitable funds, the donors retain control of the donations once they have been given to the DAF facilitator through private charitable accounts. Donors are legally obligated to use these funds for charitable purposes, but there is no legal requirement dictating when the funds must be disbursed.[8]

Madoff alleges that many donors use DAFs to gain an immediate tax break and then indefinitely retain their funds. In doing so, Madoff claims that wealthy Americans gain the tax benefits associated with charitable donations without producing the intended philanthropic benefits for society.[9]

Madoff also criticizes DAFs for their lack of transparency. Unlike traditional private foundations, individual DAF accounts are not obligated to publicly disclose their ownership or individual grantmaking, allowing donors to give to controversial organizations without having to report donation recipients.[10]

Though Madoff acknowledges that DAFs tend to have their own rules requiring the disbursement of funds, she criticizes these privately-established rules for being too lenient, instead advocating for public regulation of the funds.[11]

In 2020, Madoff partnered with left-of-center billionaire philanthropist John Arnold to form the Initiative to Accelerate Charitable Giving, a recommendation to Congress to revise regulations on DAFs. The plan would force DAF account holders to disburse funds at frequent intervals to reduce the estimated $1 trillion of charitable funds currently held within DAF accounts.[12]

Critics have argued that Madoff’s views do not reflect the data currently available on DAFs, which show that the vast majority of DAF accounts actively and consistently disburse their funds. In 2018, 98% of Fidelity Charitable accounts had made philanthropic donations within the last three years. In 2018, the Community Foundation of Monterey County had 135 accounts, and all but eight made charitable donations within the year. In 2019, the Silicon Valley Community Foundation had 1,200 accounts, only about 100 of which had not made donations within four years. From 2017 to 2019, 80% of the Columbus Foundation’s 1,200 accounts made donations, and many of the accounts which did not donate were newly established.[13]

In July 2019, Madoff was pressed by the left-wing news outlet Vox over her opposition to DAFs. When Vox noted that the data did not support Madoff’s criticism of DAFs, Madoff responded: “I don’t care about data. I care about integrity.” [14]

DAF managers have claimed that their internal mechanisms for encouraging disbursements are significant. At Fidelity Charitable, if an account does not make a donation within four years, Fidelity redirects 5% of the funds in the account towards its own corporate charity. The SVCF has an even more aggressive rule, claiming 5% after two years and 100% in four years if the account has not made a donation. Many other funds require accounts to donate 5% of their funds each year.[15]

Brad Britton of the Columbus Foundation has criticized Madoff for misunderstanding the function of DAFs. He has argued that DAFs permit more flexibility for charitable donations by allowing individuals to donate money and then deliberate on the best use of funds.[16]

Criticisms of the 2017 Tax Cuts and Job Act

In 2017, Madoff wrote an op-ed for the New York Times criticizing Congress for considering proposals which would eventually become the 2017 Tax Cuts and Jobs Act. According to Madoff, the bill threatened to reduce charitable donations and failed to make necessary tax code reforms.[17]

Madoff claimed that increasing the standard deduction to $15,000 would reduce the frequency of the use of itemized deductions, including charitable tax credits. She also criticized the proposals for failing to increase regulations on DAFs by mandating that accounts disburse their funds within a set time frame. Finally, Madoff criticized proposals to repeal the Johnson Amendment, which would have permitted tax-deductible charities to engage in political activism.[18]

In the 2017 Tax Cuts and Job Act signed by President Donald Trump, the standard deduction was raised to $15,000, no additional regulations were placed on DAFs, but the Johnson Amendment was not repealed.[19]