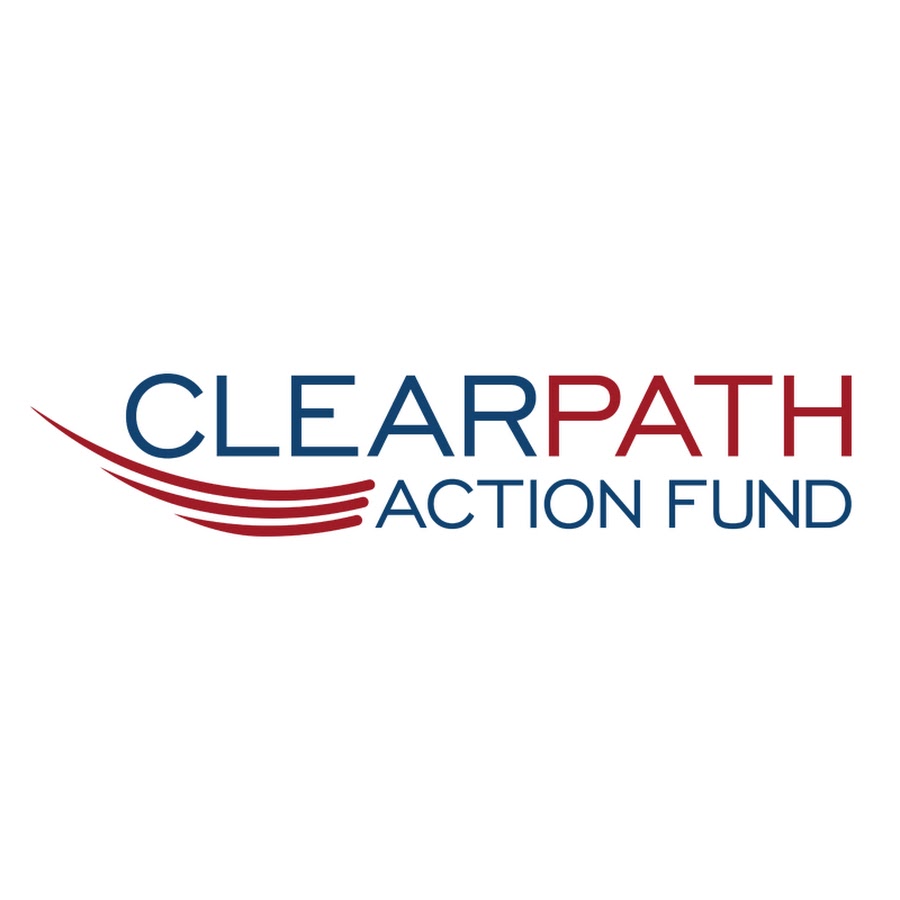 ClearPath Action (also called ClearPath Action Fund) is a Republican-aligned super PAC that supports Republican Party candidates who back greater support for global warming policies and environmentalism. It was founded by Jay Faison, an entrepreneur and Republican climate change activist. ClearPath’s goals include electing Republicans to office who support government support for solar and wind energy and to insert planks fighting against climate change into the platform of the Republican Party.

ClearPath Action is led by North Carolina businessman Jay Faison. In 2015, he sold the majority of his stake in audio-visual equipment manufacturer Snap AV to found the environmentalist group ClearPath Foundation. ClearPath Action is the organization’s super PAC, and as such is allowed to spend unlimited amounts of money in independent expenditures to help candidates in elections. [1]

Faison is a major Republican Party donor, and he has said that his organization is not interested in seeking support among Democrats. “I support a free enterprise system unshackled from bad regulation and big labor unions,” he wrote in Politico shortly after launching ClearPath, “but I also believe that my party needs a fresh approach” toward reversing climate change. [2]

Rich Powell is executive director of ClearPath Action and its 501(c)(3) affiliate, the ClearPath Foundation. Powell is a former employee of McKinsey & Company (2010-2014), where he worked in Energy and Sustainability Practices. Since 2019, he has been a member of the 2019 Advisory Committee for the Export-Import Bank of the United States. [3]

ClearPath Action supports legislation that promotes renewable energy production, subsidizes anti-carbon dioxide technology research, and mitigates the use of oil, coal, and natural gas. The group supports public development of carbon capture technology, an expensive technology designed to reduce the output of carbon dioxide from manufacturing processes. It also supports legislation on electricity storage such as improved lithium batteries to store the electricity produced by renewable energy sources, such as wind and solar. [4]

In 2016, ClearPath Action raised $4.4 million and spent $4.3 million with an ending cash on hand of $29,935. The fund spent $3 million in independent expenditures, all on behalf of Republican candidates. [6]

In the 2016 general election, ClearPath Action raised $4.4 million and spent $3.1 million on independent expenditures, exclusively in support of Republican Party candidates for Congress. [12] The super PAC’s biggest expense in 2016 was $2.3 million for web ads in support of various Republican candidates. It made donations to Republican-aligned political committees such as the Senate Leadership Fund, the Congressional Leadership Fund, and the Ending Spending Action Fund. [13]

In the U.S. Senate, the super PAC backed Republicans: [14]

In the 2018 midterm election, ClearPath Action raised $2.1 million and spent $1.9 million on independent expenditures, exclusively in support of Republican Party candidates for Congress. [16] The super PAC’s biggest expense was media buys. The fund switched strategies and began advertising on other mediums. It only spent $50,000 on web advertisements and $1.4 million on “unspecified media buys.” [17]

In the U.S. Senate, the super PAC backed Republicans: [18]

In the U.S. House of Representatives, ClearPath Action backed Republicans: [19]