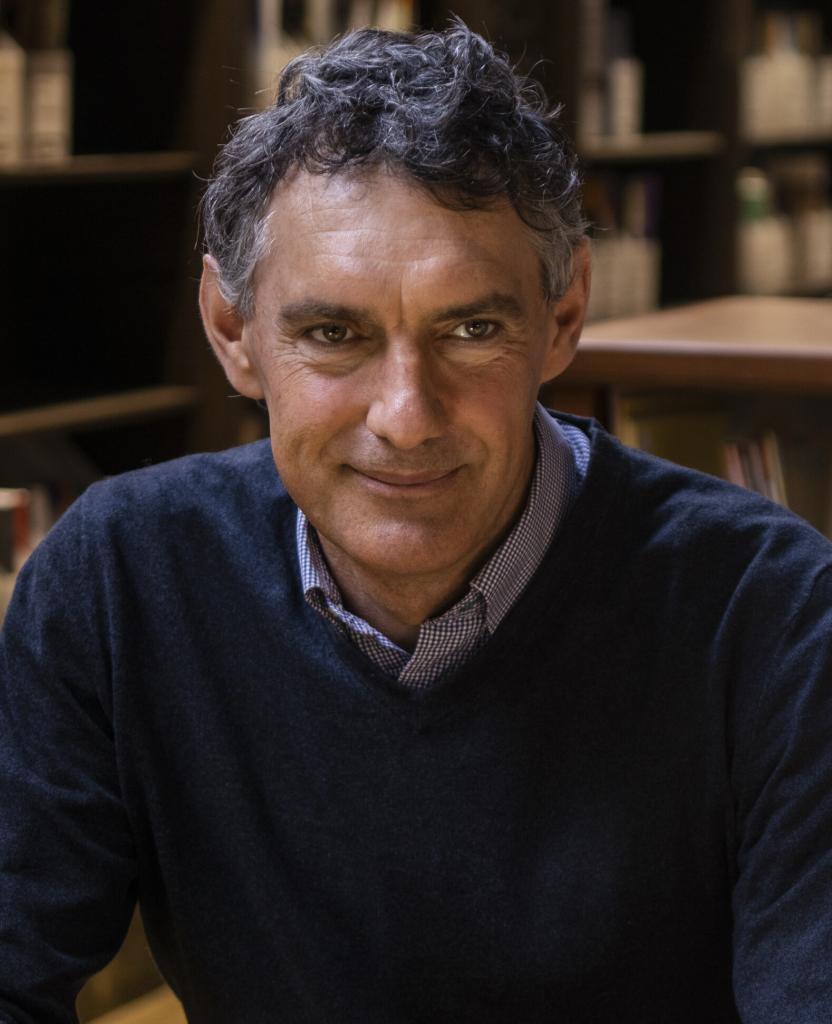 Emmanuel Saez is a Spanish-born French and American economist known for his work in advocating for a so-called “wealth tax” on high-net-worth individuals in the United States. Saez has also argued in support of mass government bailouts of failing businesses, an increased minimum wage, and increased unionization. [1] [2]

Saez’s economic research methods have been criticized by both conservative and left-of-center economists, who have argued that his studies dramatically overestimate the potential revenue to be gained by the implementation of a wealth tax. [3] Nonetheless, Saez’s work has gained traction within left-wing circles of the Democratic Party, with both U.S. Senators Elizabeth Warren (D-MA) and Bernie Sanders (I-VT) using Saez’s estimates to argue for a wealth tax. [4]

Saez was born on November 26, 1972. Saez first studied in France, receiving his bachelor’s degree in mathematics from the École Normale Supérieure in 1994 and his master’s degree in economics from the Department and Laboratory of Applied and Theoretical Economics (DELTA) in Paris in 1996. After receiving his master’s degree, Saez left France and came to the United States, where he received his Ph.D. in economics from the Massachusetts Institute of Technology (MIT) in 1999. [5]

After his graduation, Saez made a career out of economic research arguing for wealth redistribution and other left-of-center economic policies. Saez currently works as a professor of economics and as the director of the Center for Equitable Growth at the University of California, Berkeley. [6] In 2017, Saez, along with Facundo Alvaredo, Lucas Chancel, Thomas Piketty, and Gabriel Zucman, created the World Inequality Database. [7] The purpose of the database is to track the distribution of wealth and income in various countries over the course of history. [8]

Saez has argued that wealth is unfairly concentrated among the highest income earners due to increased wage compensation among professionals. An additional study conducted by Saez claimed that the economic benefits of earned income tax credits offset the economic disruptions caused by minimum wage laws. [9] Saez has gone so far as to call the highly progressive taxation system in the United States “highly regressive,” considering health insurance premiums paid by Americans to be a “tax” in his analysis. [10]

Saez has used his research to support the implementation of left-of-center economic programs in the United States. In March 2020, Saez criticized the American government’s COVID-19 relief efforts, claiming that direct stimulus payments were ineffective and arguing that tax relief programs and extended unemployment benefits would be insufficient in addressing the pandemic. Instead, Saez and his co-author Gabriel Zucman called for an admittedly “radical” plan, under which the federal government would engage in a mass subsidy program to cover all wages and maintenance costs to bail out any business facing shutdown during the COVID-19 pandemic. [11]

Saez has also argued in support of government-controlled healthcare programs. Saez has claimed that socialized, government-controlled healthcare would “reduce taxes for most people” and create “the biggest take-home pay raise in a generation for most workers,” equating health insurance premiums to taxation and claiming, “cheap healthcare does not exist.” [12] In 2017, when the United States Congress passed the Tax Cuts and Jobs Act to limit taxation, Saez accused the move of initiating inequality with “renewed vigor” and criticized the reduction in corporate income tax rates designed to spur investment in the American economy. [13] As a proposed counter to the bill, Saez called on the United States to increase taxes on high-income residents, increase the minimum wage, increase unionization, and implement firm profit-sharing among low-income workers. [14]

Saez’s work has been highly influential within the Democratic Party. Saez and his co-author Gabriel Zucman conducted a study on wealth in the United States which argued that the top 1% of Americans hold 19.3% of the wealth in the United States. [15] Far-left factions of the Democratic Party have used Saez and Zucman’s study to call for a so-called “wealth tax” on high-income Americans to fund mass social redistribution and entitlement programs. [16] During the 2020 Democratic Party presidential primary, Saez and Zucman produced wealth tax revenue estimates that both Sen. Sanders and Sen. Warren relied upon in pushing left-wing economic policy. [17]

Saez has been honored by a number of left-of-center organizations for his work, becoming a MacArthur Fellow in 2010. [18] Saez has also made several contributions to the Guardian, a left-wing publication. [19]

Left-of-center economist Lawrence Summers, a former chairman of the National Economic Council during the Obama administration, and Natasha Sarin, a University of Pennsylvania law school professor, have estimated that Saez and Zucman’s wealth tax could produce at most $75 billion in revenue, rather than the $3t.5-$4 trillion claimed by Saez and Zucman and espoused by Sens. Sanders and Warren. [20] [21]

Summers and Sarin referred to Saez and Zucman’s estimate as “naïve.” The study estimated that there would be a 15% reduction in tax revenue due to legal tax avoidance strategies, an estimate that Summers and Sarin called inadequate. [22] Summers and Sarin highlighted the vast array of complex measures used to reduce tax liability and Europe’s failed experience with large scale wealth taxes to argue that the legal tax avoidance would reduce tax revenues by far more than 15%, as Saez and Zucman had claimed, if a wealth tax were introduced. [23]

Magness criticized the economists for failing to report the data that justified this switch in numbers to the Quarterly Journal of Economics, as is standard academic practice. [27] Instead, Saez and Zucman submitted this data to journalists as part of their campaign to advertise The Triumph of Injustice and gain support for the proposals within it. [28] Magness further criticized the data used to justify the switch after he found that the new data attributed the corporate tax liability entirely to company shareholders, whereas statistical convention in attributing liability for the corporate tax requires far more complex capital calculations that do not attribute tax liability to shareholders. Magness criticized the methodology used by Saez and Zucman as “heterodox” and “unconventional,” arguing that it was used to artificially exaggerate the supposed drop in taxes paid by the top 0.001% over the past fifty years. [29]

In 2019, the faculty at Harvard’s Kennedy School of Government voted to offer Gabriel Zucman—Saez’s academic partner in developing most of his arguments in favor of a wealth tax—tenure. Shortly after though, the Harvard University president and provost rescinded the offer, in part due to concern that Zucman’s claims regarding the wealth tax were not entirely supported by Zucman and Saez’s research. [30] Both Zucman and Saez were awarded tenured positions at the University of California, Berkeley after the incident. [31]