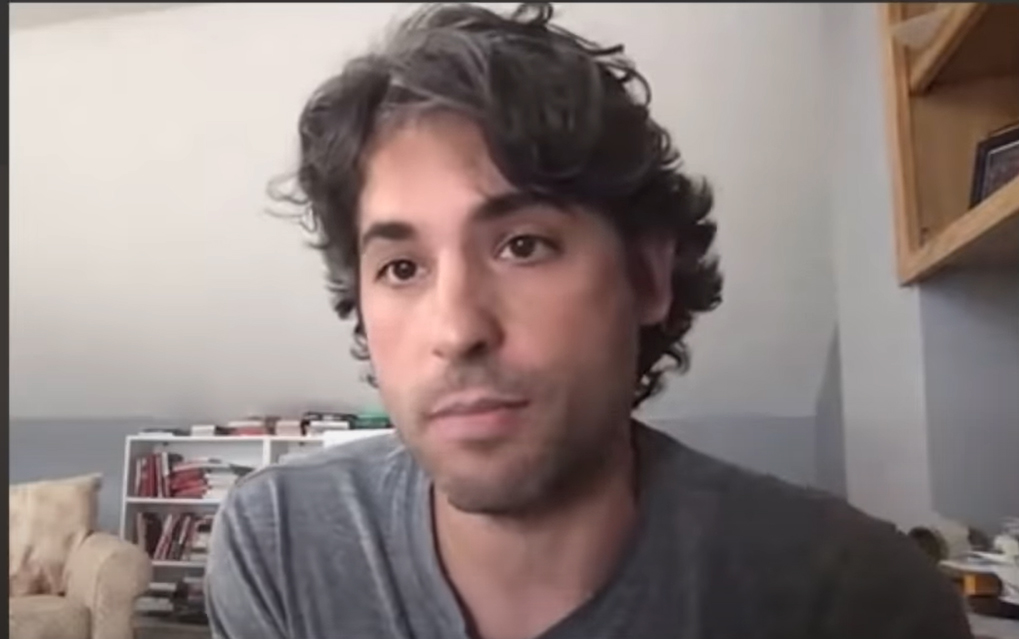 Carlos P. Odio is a left-of-center political operative working as of 2021 as head of EquisLabs. Odio worked on the 2008 Obama presidential campaign as the deputy Latino vote director before joining the White House Office of Political Affairs. He subsequently worked for the New Organizing Institute, a left-of-center advocacy organization, and Florida Alliance, a labor-union-aligned donor collective of left-of-center interests in Florida.

He is married to Alicia Menendez, the daughter of U.S. Senator Robert Menendez (D-NJ). Odio ahd Menendez have been described as “the next generation Cuban royalty”. His father was the city manager of Miami from 1985 to 1996 and his maternal grandfather was the president of Cuba from 1948 to 1952. [1]

From 2006 until 2007, Odio was the communications manager at the media start-up company AlleyCorp. He then went to work on the 2008 Obama presidential campaign as the deputy Latino vote director. After former President Barack Obama’s 2008 victory, Odio became the Deputy Associate Director of the White House Office of Political Affairs until 2011. [2]

In 2011, Odio began working as director of special projects at the New Organizing Institute, a now-defunct left-of-center nonprofit that was focused on training digital activists and organizers. He was also a member of the Democratic National Convention (DNC) Platform Committee in 2012. [3] [4]

In 2013, Odio became the executive director of Florida Alliance, a left-of-center donor organization. The group is highly connected with labor organizations and wealthy Florida donors who desire to push the Democratic Party in a more left-wing direction. Politico has reported that very little about the group’s fundraising or spending is available and that most of the funds run through a series of “dark money,” nonprofit advocacy organizations. The group is also affiliated with the Democracy Alliance, a left-of-center organization that is focused on developing state-level political infrastructure for the Democratic Party. [5] The organization has been compared to the political network of organizations affiliated with Charles Koch. Odio stepped down from his position as executive director of Florida Alliance in March of 2018. [6]

In 2019, Odio co-founded EquisLabs, an advocacy organization that is focused on researching and mobilizing Latino voters. The group produces research reports and studies on things such as digital content reception and advertisement testing among Latinos. [7] [8]

In April 2021, the group that Odio co-founded, EquisLabs, released a report attempting to analyze the shift in Latino voters towards former President Donald Trump in the 2020 election. [9]

Axios reported on Odio and the group’s research, which included interviews with over 40,000 Latino voters, when it was released and concluded that the Trump campaign was much more invested in reaching out to Latino voters and did so in a more intelligent manner than the Biden campaign. Latino voters were also very concerned that a Biden administration would shut down the economy to fight Covid-19. [10]