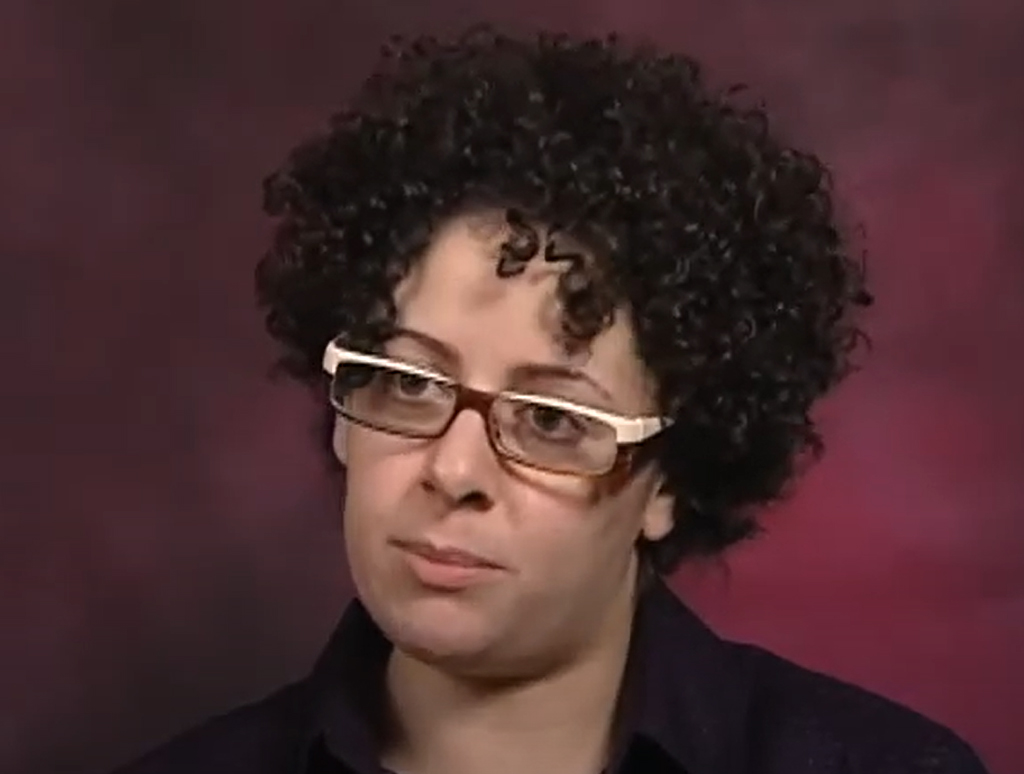 Andrea Batista Schlesinger is a liberal activist, consultant, and advocacy nonprofit executive, and has been a partner at left-leaning urban policy consultancy HR&A Advisors since 2017. [1] She was formerly executive director of the Drum Major Institute. [2]

Schlesinger has been published in The Nation, the Huffington Post,[6] and Alternet.org, among others. [7]

Schlesinger is a former director for the Pew Charitable Trusts’ national campaign to discuss the future of Social Security with college students. [8]

Schlesinger formerly served as the public relations director of Teach For America. [9]