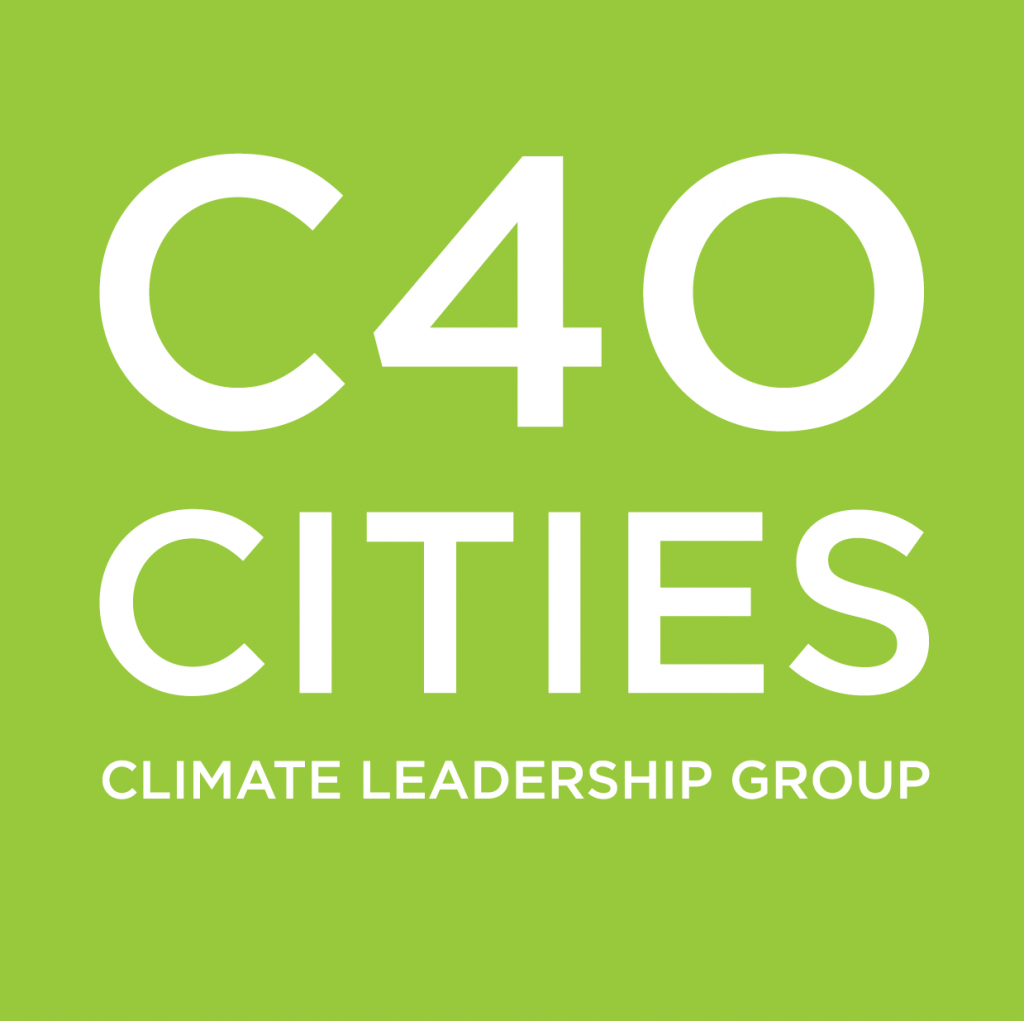 C40 Cities Climate Leadership Group (C40) is a coalition of mayors from over 100 cities around the world dedicated to combatting climate change. The organization’s goal is to cut climate change-related emissions by 50% in its member cities within a decade to prevent global warming past 1.5° Celsius. [1]

C40 supports a range of left-of-center and progressive economic policies, including increased regulations on pollution, subsidies for weather-dependent energy sources, and increased municipal government control over local economies. C40 emphasizes “equity” and “climate justice” in its plans and has implemented a Global Green New Deal consisting of a pledge by cities to acknowledge climate change as an “emergency” and factor progressive priorities into their policy decision-making. [2] [3]

C40’s current and first board chairs are London mayors. Many of its current executive team, including executive director Mark Watts, are based in London and have worked directly under its mayors.

C40 Cities Climate Leadership Group supports its member cities in establishing emissions reduction plans with the goal in line with the Paris Accords agreement of preventing a rise of more than 1.5° Celsius in warming. To achieve this, city climate plans must include a goal of carbon neutrality by 2030 or 2050, though wealthier cities are expected to curb emissions faster than poorer cities. Individual city members may make commitments of varying scale and intensity to combat climate change. [5] In 2016, all members were officially required to create an individual plan. [6]

C40’s plans to combat climate change include recommendations to factor “equity” and social justice to rebalance the disproportionate burden of climate change impacts allegedly borne by women and the poor around the world. C40’s website states that “there is no climate justice without social justice.” [7]

The Global Green New Deal is a set of principles adopted by C40 members to include progressive priorities in their environmentalist policies. The principles are a commitment to recognize a “global climate emergency,” to keep global warming below 1.5°C, to put “inclusive climate action at the center” of all policy decision-making, and to encourage other civic leaders (politicians, unions, CEOs, etc.) to declare a “climate emergency.” [8]

Like the World Economic Forum, C40 asserts that the global COVID-19 pandemic is an opportunity for world leaders to realign political and economic priorities to put “communities over profit.” G20’s website states: “A Global Green New Deal is not just about implementing new policies or providing temporary support – it’s also about reckoning with, addressing, and transforming old policies and systems that have contributed to injustices suffered by frontline communities for decades (if not centuries).” [10]

C40 works with city members in poorer countries to improve their credit ratings so they may borrow more money from international markets to invest in environmentalist infrastructure. [12]

After President Donald Trump (R) withdrew the United States from the Paris Climate Agreement, C40 coordinated among its members to abide by the agreement’s directives. [14]

At C40’s annual meeting in 2019, then-C40 board chair Los Angeles Mayor Eric Garcetti (D) announced that he and other mayors would ask the United Nations if they could circumvent President Trump by signing the Paris Agreement directly. [15]

The United States has 14 cities that are members of the C40 Cities Climate Leadership Group, the most of any country in the world. American members include nearly all of the country’s largest and most prominent cities including New York, Los Angeles, Chicago, Houston, Miami, Seattle, San Francisco, and Philadelphia. [16]

The C40 Cities Climate Leadership Group board chair is elected every three years from its members. In 2021, London Mayor Sadiq Khan was elected board chair. A month earlier, he gave a keynote speech at the United Nations’ 2021 Climate Change Conference (also known as COP26) in which he promised to align C40’s emissions reduction strategy to protect the “global South” from the negative impacts of climate change. He was also one of the first political leaders to declare a “climate emergency.” Since becoming board chair, Mayor Khan has pledged to support the C40’s Green New Deal program with the assistance of the Open Society Foundations. [20]

C40 managing director of corporate services Juliette Carter previously worked at the Greater London Authority as head of human resources and organization development under Mayor Khan and his predecessor. [29]

C40 managing director of climate policy and economy David Miller is the former mayor of Toronto and board chair of C40. [30]

C40 lists its funders by category but provides no information on funding amounts. The highest funding category, “strategic funders,” consists of Bloomberg Philanthropies, the Children’s Investment Fund Foundation, and Realdania. [32]

The next category, “funders,” includes Google, the Wellcome Fund, Novo Nordisk, and the European Climate Foundation. [34]

C40’s “partners” include the World Bank, the Clinton Foundation, the World Resources Institute, and the Climate Leadership Initiative. [36]