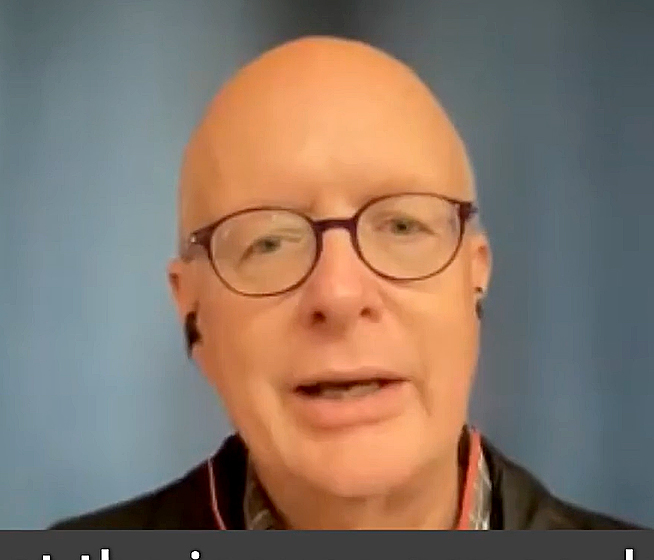 Milliken is a major donor to Democratic Party causes and politicians. He is a large contributor to a number of left-of-center organizations and political action committees, including Planned Parenthood Votes PAC and Democratic politician and activist Stacey Abrams’s Fair Fight PAC. [2]

Milliken was born in 1953 and was raised in South Carolina. He attended Harvard University in the early 1970s, graduating with a degree in English. He then went to Asia in 1976 to study Buddhism and become a monk, though he never completed his studies. [3]

Instead of becoming a monk, he went to the University of Hawaii to translate scriptures from an ancient Sanskrit language into English. Ultimately, he decided the translations needed no further refinement and left for the mainland United States. While in Hawaii, he met his future wife Margot. [4]

In the summer 1982, Milliken’s father sent him to Maine to research and write the history of the family timber company, Baskahegan. While researching and writing the history of the company, Milliken decided to permanently relocate to Maine. [5] In 1983, he began to work for Baskahegan, and he became its president in 1989. [6]

When Milliken arrived in Maine, he was already an avid environmentalist who was wary of business and its alleged role in degrading the natural world. [7] Milliken changed his perspective on the role of business in the environment while researching the history of Baskahegan, which he found was already practicing a form of sustainable forestry. [8]

Milliken has also used his powerful public profile to advocate in support of left-of-center environmentalist policy. In 2021, he signed a letter to President Joe Biden urging him to cancel the Enbridge Line 3 pipeline. The letter also called for an end to all new government investments in fossil fuel infrastructure. [15] In 2021, Milliken signed a petition of support of Maine Conservation Voters’ effort to ban the release of balloons. [16]

Milliken’s donations to the Democratic Party and its candidates continued after President Obama left office. In 2016, he donated $5,400 to the presidential campaign of former Secretary of State Hillary Clinton. [20] In 2020, he donated $22,200 to the DNC and $25,000 to the Biden Action Fund. He also donated $2,800 directly to President Biden’s campaign. [21]

In 2016, Milliken and his wife were donors to the Immigrant Legal Advocacy Project, a Maine-based pro-increased immigration law firm. The firm represents immigrants and asylum seekers. [25]

In 2019, Milliken and his wife donated to the Brennan Center for Justice, a left-of-center legal advocacy group. [26] The following year, they were donors to Justice Aid, a left-of-center civil rights organization. [27]