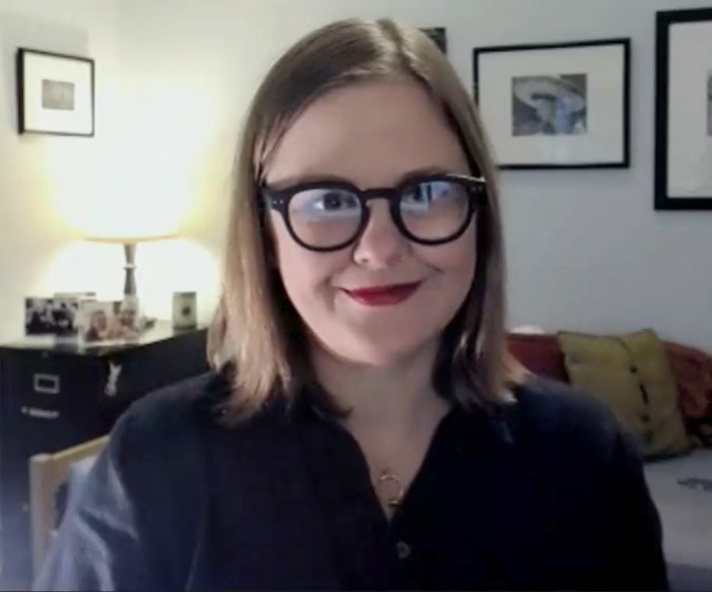 Lori Lodes is a left-of-center communications operative who has worked for a number of prominent left-leaning advocacy groups, political campaigns, and corporations. She started her communications career at the Service Employees International Union (SEIU) as a consultant, and later as a spokeswoman for the labor union. In her work at the Center of American Progress, Lodes helped organize amicus briefs in support of Obamacare as it made its way to the Supreme Court.

Lodes took a position with the Centers for Medicare and Medicaid Services (CMMS) during the later Obama administration, and later joined the 2016 Presidential campaign of Hillary Clinton. After President Barack Obama left office in 2017, Lodes and fellow Obama administration alumnus Joshua Peck created the Get America Covered group to encourage Americans to sign up for Obamacare-compliant health plans. [1]

As of November 2019, Lodes works as a spokeswoman for Apple, Inc.

In 2009, Lori Lodes, was a spokesperson for the Service Employees International Union and paid $102,128 in gross salary. [2] She announced that SEIU was pulling support of a Senate healthcare reform bill that was a precursor to Obamacare passed a year later. The SEIU opposition to the bill was based on then-Senate Democratic Leader Harry Reid’s decision to remove a government-run public option for Medicare to allow people between the ages of 55 to 64 to purchase into the program. The union also voiced concerns, through Lodes, that the proposed health care legislation would place a “Cadillac” tax on union-negotiated healthcare plans. [3]

In 2010, Lodes left the SEIU and joined the Democratic Party establishment-aligned think tank Center for American Progress (CAP). Lodes was vice president of communications at CAP until 2014, when she took a job in the Obama administration at the Centers for Medicare and Medicaid Services. [4]

Centers for Medicare and Medicaid Services:

In 2016, Lodes joined former Secretary of State Hillary Clinton’s presidential campaign as the chief of staff for her communication team. [6] After Clinton’s loss in the 2016 presidential election, Lori Lodes began consulting for Protect Our Care, a “coalition fighting Trump and congressional Republicans over the future” of Obamacare. [7]

According to her LinkedIn page, in 2018 Lori Lodes took a position as director of corporate communications for Apple. [10]