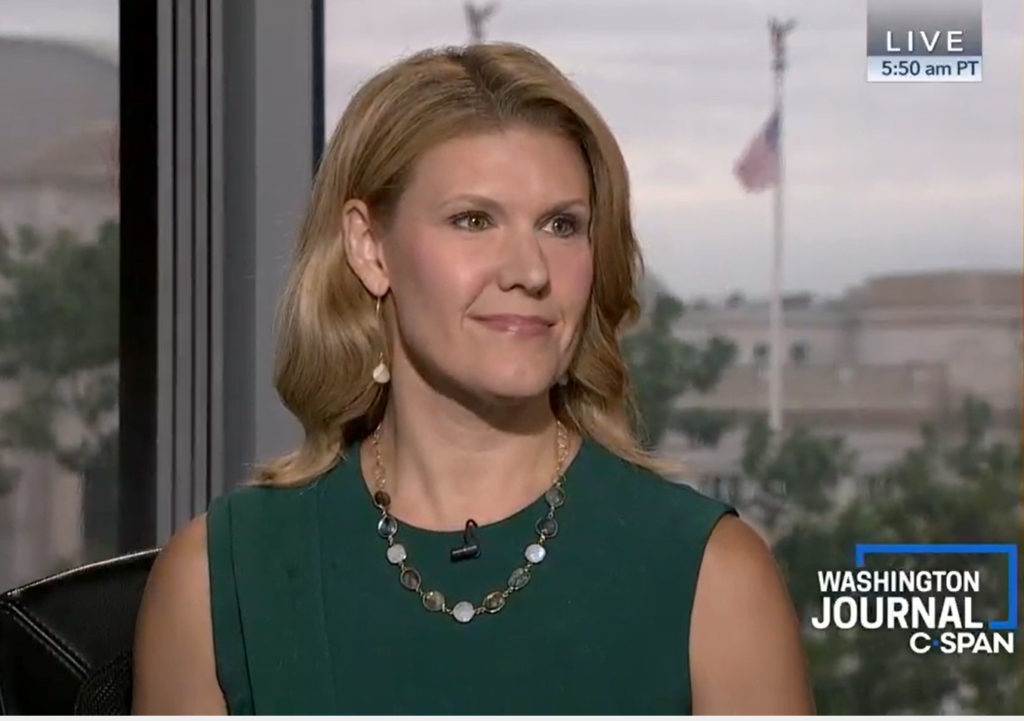 Julie Kohler is a senior advisor to and former senior vice president of Democracy Alliance. She is also the president of BMK Consulting, a nonprofit consulting firm. Kohler is on the advisory boards of New Media Ventures, Pipeline Initiative, PL-US Action, and Family Story, a think tank which opposes laws that benefit nuclear families.

Kohler has outspoken views on the political patterns of white women, whom she claims tend to vote for Republicans due to their complicity with, and dependence on, white men who maintain patriarchal and racist systems.

In 1995, Julie Kohler graduated from the University of Wisconsin-Strout with bachelor’s degrees in psychology and human development and family studies. Kohler initially wanted to be a teacher but became more interested in public policy focused on families and children. While at school, she got a part-time job working on a campaign to raise the minimum wage, an internship with the Child Welfare League of America, and an internship with the American Bar Association Center on Children and the Law. [1] [2] [3]

In 2000, Kohler graduated from the University of Minnesota with a master’s degree and Ph.D. in family social science. Kohler initially planned on entering academia later pursued a career in activism. [4] [5] [6]

In 2006, Kohler became the director of education and civic engagement at NEO Philanthropy, a clearinghouse for left-of-center nonprofits. Kohler raised more than $25 million over four years. [8]

In 2010, Kohler started working at Democracy Alliance (DA), holding posts as senior vice president, managing director, and chief operating officer. Kohler was primarily in charge of DA’s fundraising activity. In 2019, Kohler left her active role and became a senior advisor. She remains an advisor as of April 2022. [9]

Also in 2019, Kohler became a fellow in residence at the National Women’s Law Center. [10]

In October 2020, Kohler launched a podcast, White Picket Fence, which deals with “white women’s identities and politics and examines how white women can become a stronger force for justice.” [11] [12]

Julie Kohler has criticized white women for tending to support Republican candidates, supposedly due to “structural pulls, including white women’s economic dependence on and personal relationships with, white men.” Kohler argues that this support dates back throughout American history: “white women have long supported and strengthened white supremacy… White women led the support for school segregation and Jim Crow in the South.” [13] [14]

Kohler has explained that white women’s voting patterns are partially dictated by their “distinguishing traits,” which include being “competent administrators of white male power” by serving in secondary or advisory roles in professional or community settings. Supposedly, this trait causes white women to obsess over helping others, and they naturally want to help white men, so they tend to vote Republican. [15]

Elsewhere, Kohler has advocated that white women “use our positions of privilege and power to advance racial justice in this country… Those of us who think of ourselves as feminists and committed to gender justice and racial justice, I think there is a lot of reflection what we need to be doing about our complicity and structural inequities in this country… I felt a responsibility as a white woman to interrogate my complicity and where I needed to be doing better myself.” [16]

In a 2018 article in The Nation, Kohler spoke favorably of the “political journey” of Lynn Rankinen, a white female Democrat married to a white Republican. Though Lynn and her husband got along well for years, their relationship began to strain in the mid-2010s as Lynn became more politically active and she was “shaken” by her husband’s support for then-presidential candidate Donald Trump (R). Rankinen was proud of her political awakening, but she found that “at home, politics is a source of isolation and pain” and she “can’t ever have the emotional intimacy that [she] once had” with her husband. [18]

Shortly into the COVID-19 pandemic, Kohler claimed that female leaders of countries were greatly outperforming the United States under President Donald Trump (R). [20]

Julie Kohler is on the advisory board of Family Story, a think tank that “works to address and dismantle family privilege in America.” [21]

Kohler and Rodgers also claimed that conservatives promote marriage because married white women are more likely to have conservative beliefs and vote for Republicans because they “have long benefited from their proximity to patriarchy and white supremacy.” Single women are significantly more likely to vote for Democrats. [23]

In a 2020 Boston Review article, Kohler argued that marriage culture was a key component of neoliberal economics, since neoliberals advocate using family structures to provide economic support to those in need, rather than governments. Kohler wrote, “we must dismantle the family norms that lie at the heart of our current failed economic approach. Only then will we see the political will to invest in the kinds of public goods—from child care to affordable higher education—that today’s American families need to survive and thrive.” [24]

During the 2020 Democratic presidential primaries, Julie Kohler claimed that women were unable to compete in the presidential race due to sexism in political fundraising. [25]