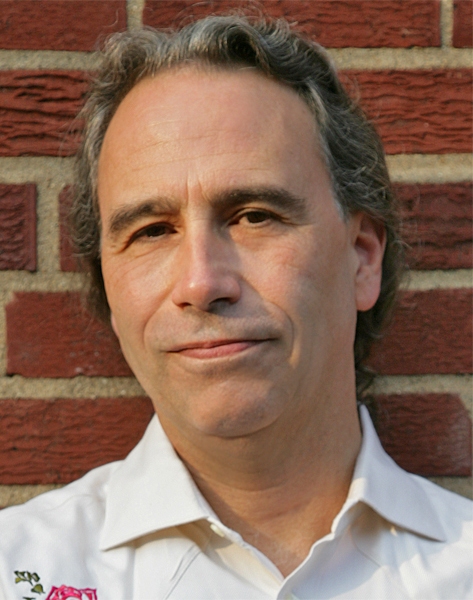 Joseph B. Uehlein is the founding president of the Labor Network for Sustainability, a left-leaning labor union-backed group that supports far-left environmentalist policies including the Green New Deal. Uehlein has a long career in labor union organization and holds numerous positions in the labor union community, most notably previously working as the secretary-treasurer of the AFL-CIO’s Industrial Union Department and former director of the AFL-CIO Center for Strategic Campaigns. [1]

Uehlein is a Democrat and has made small contributions to the presidential campaigns of John Kerry and Bernie Sanders, as well as to various candidates through Democratic funding group ActBlue. [2]

Joe Uehlein is the president of left-leaning labor-connected environmentalist groups the Labor Network for Sustainability and Voices for a Sustainable Future. Uehlein started his career working in an aluminum mill in Pennsylvania in the early 1970s, where he first got involved with union organizing. Uehlein has worked in union organizing for over 30 years and worked for the AFL-CIO as the secretary-treasurer of the AFL-CIO’s Industrial Union Department and former director of the AFL-CIO Center for Strategic Campaigns and was the secretary for the North American Coordinating Committee of the International Federation of Chemical, Energy, and Mine Workers unions (ICEM). [3]

Uehlein has done extensive work on environmental issues throughout his career, serving on the United Nations Commission on Global Warming from when it was created in 1988 until 2003. He was active with the commission during the Kyoto Accords in 1997. He also serves as a board member for the Union of Concerned Scientists, Ceres (Coalition for Environmentally Responsible Economies), the Blue Green Alliance, the US Climate Action Network (USCAN), and the Future of Music Coalition. [4]

Uehlein has published many opinion pieces and academic articles detailing his positions on climate issues as well as positions held by his organization, the Labor Network for Sustainability. Positions taken by Uehlienj include a plea to labor leaders to demand a Green New Deal and demanding that labor unions take more radical environmentalist stances on global warming policies. [5] Uehlein has criticized the AFL-CIO and labor unions for not sufficiently supporting left-leaning climate policies. Prior to the use of the term Green New Deal, Uehlein argued for many provisions promoted by champions of the plan, and argued that labor’s response to global warming should be comparable to the response to World War II. [6]

In 1994, Uehlein co-authored an academic paper titled “Patterned Responses to Organizing: Case Studies of the Union-Busting Convention,”[7] which criticized the National Labor Relations Board for hampering union activities. [8]