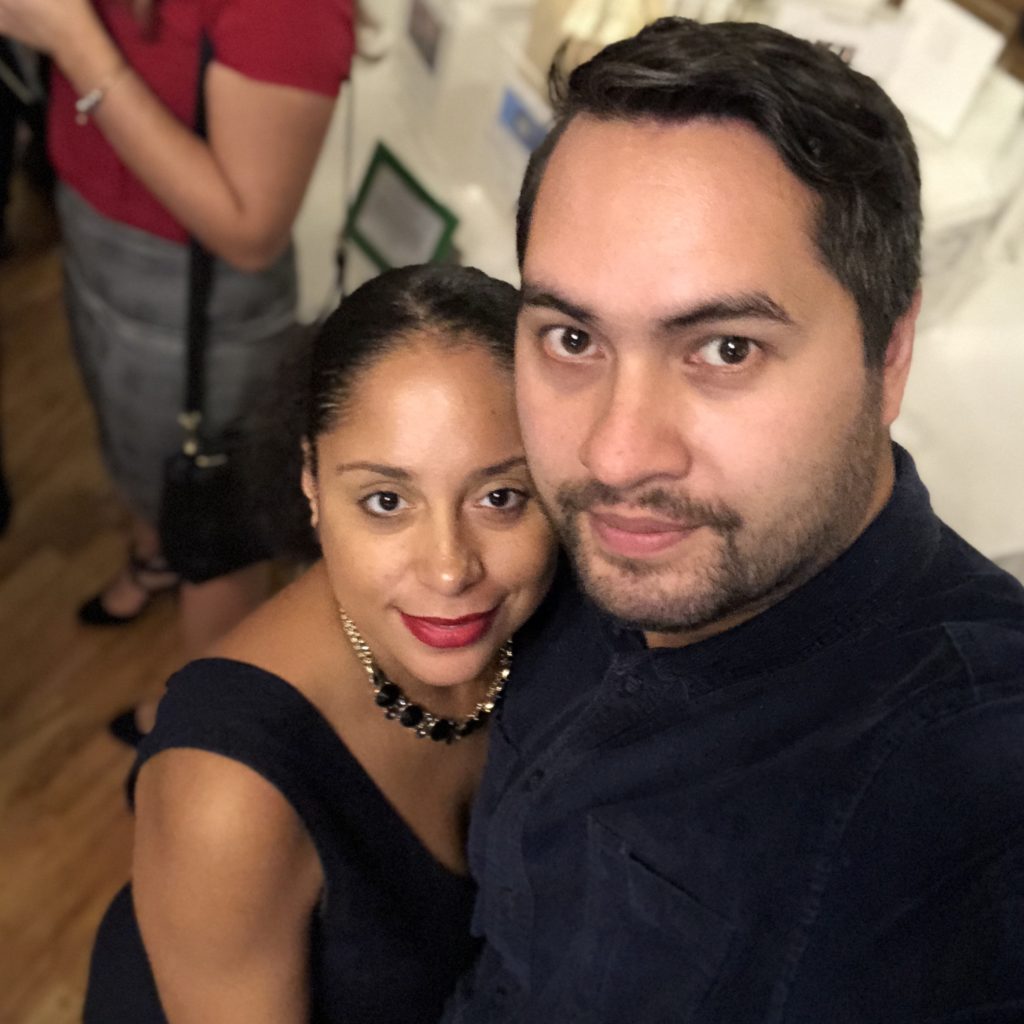 Jonathan Westin is a left-of-center political activist and community organizer who has led the organizing group New York Communities for Change (NYCC) since 2014. Westin previously worked as a community organizer for the now-defunct Association of Community Organizations for Reform Now (ACORN), and has worked for NYCC since it was formed from the New York ACORN chapter following the dissolution of ACORN in 2009.

Westin has been a central promoter of far-left and left-of-center policies in New York City and has been involved in activist campaigns including Occupy Wall Street and the Fight for $15 campaign. Westin is also active within the New York-centric Working Families Party (WFP), which is aligned with NYCC on many issues, and sits on the WFP national committee. [1] [2]

Jonathan Westin grew up in St. Paul, Minnesota and attended Northwestern University, where he assisted in organizing student protests against the Iraq War. He was a member of the football team. He graduated from Northwestern in 2006 and joined the organizing staff of the now-defunct Association of Community Organizations for Reform Now (ACORN) shortly thereafter. [3]

Westin’s biography states that his first attempt and political organizing was in his hometown of St. Paul, where he coordinated a voter registration drive. He then moved to New York where he led an organizing campaign against home foreclosure and lobbied for the passage of a statewide “anti-foreclosure law” in New York State. He worked on education issues and formed a coalition with the Alliance for Quality Education that lobbied for more school funding, and also drove the “millionaire’s tax campaign” to significantly raise taxes on high-income individuals. [4]

Westin was a key organizer of the Occupy Wall Street protests and was a finalist for the national Maria Leavy Award for community organizing. He met his wife at the Occupy Wall Street protests. Westin was employed by ACORN until the organization’s demise and subsequently assisted in restructuring the New York ACORN chapter as New York Communities for Change (NYCC). [5] [6] [7]

Westin worked as an ACORN organizer from 2006 until the organization folded amid controversy in 2009. Following the dissolution of ACORN, Westin restructured the ACORN New York chapter as “New York Communities for Change,” which initially kept most of the staff and the office space from the ACORN New York branch, leading the group to be described as ACORN’s “revamped” New York office by Fox News. Westin initially worked for NYCC as the organizing director and operated many of NYCC’s early campaigns following its formal establishment. [8] [9] He became the executive director of NYCC in 2012 following the death of previous executive director Jon Kest. [10]

In 2011, Fox News reported that New York Communities for Change had been a central force in organizing and sustaining the Occupy Wall Street protest in Zuccotti Park in New York City which sparked similar protests across the United States. Fox reported that NYCC had been paying “dozens” of homeless individuals $10 an hour to sit in the park as part of the protests. The report also alleged that NYCC canvassers were going door to door and asking for donations for other causes, such as school relief, with money funneled back to Occupy Wall Street protests. [11] [12]Jonathan Westin was featured heavily in media coverage of the controversy and denied the allegations. A subsequent article from Fox News alleged that the report caused the NYCC officials to “scramble” to fire workers accused of leaking and shred documents. Westin led a meeting where the staff was handed copies of the article, pictures of Fox News reporters, and reminded staff that they could be “fired, sued, arrested for talking to the press.” Westin allegedly told staff to deny the allegations that the organization paid protestors, saying, “that’s the story we’re sticking to.” [13] [14]

Jonathan Westin and New York Communities for Change were key supporters of former New York City Mayor Bill de Blasio (D), who was supported in his initial campaign for mayor by many far-left groups such as NYCC and the Working Families Party (WFP). Westin, who had become the executive director of NYCC after the previous executive director passed away in 2012, led the group to endorse de Blasio early in the Democratic primary process. [15]

Westin and NYCC collaborated with other groups including the Working Families Party, where Westin sits on the national committee, and the United Federation of Teachers to extract commitments from Democratic mayoral candidates, including de Blasio, to reverse former mayor Michael Bloomberg’s (D) policy of shuttering failed schools. Westin was described by The Observer as “deeply influenced by the Occupy Wall Street movement” and noted that he often fumed about the “1 percent” using even sharper language than de Blasio. Westin noted in 2014, once de Blasio became mayor, that “A lot of the 1 percent, to be honest, understands that they have a lot to lose if we actually can move as progressive an agenda as we’ve set out to,” adding that in his role at NYCC he planned “to continue to push the envelope.” [16]

Westin and NYCC drew criticism in 2014 when the group withdrew itself from a lawsuit targeting Mayor Bill de Blasio’s charter-school policies. While the group had long been opposed to charter schools, it removed itself from a lawsuit led by then-New York City Public Advocate Letitia James (D), which targeted de Blasio after he changed his stance on allowing more charter schools. Far-left critics of the NYCC removing itself from the lawsuit said the group was “selling out” and showed that the group showed it was still a key ally of the mayor. One activist who led the NYC Parents Union claimed, “NYCC is more interested in playing inside politics than fighting for the best interests of children. They’re for the unions and special interests. They’ve become de Blasio surrogates.” [17]

Jonathan Westin is also heavily involved in the operation of the Working Families Party (WFP), a political party that exists in several states but is most influential in New York politics due to New York State’s “fusion voting” system, which the party uses to push Democratic candidates further to the left. Westin sits on the national committee for the WFP, serving as a New York state delegate to the committee. [18]