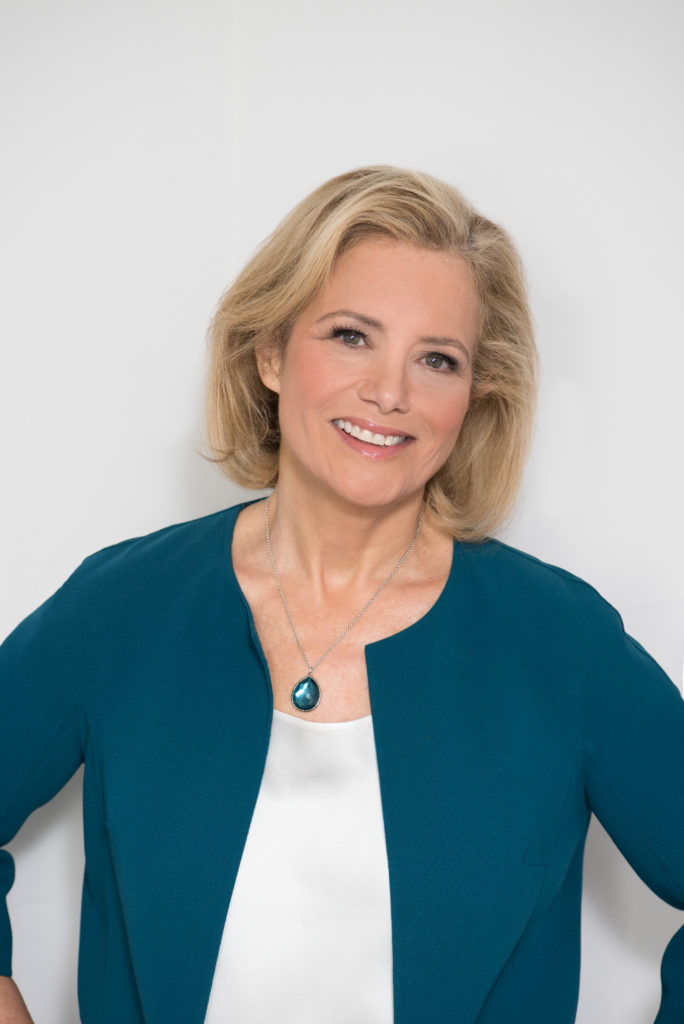 Hilary Rosen, 2016 (link) by Provided by SKDKnickerbocker is licensed CC BY 3.0 (link)

Hilary Rosen is a Democratic political strategist, CNN political commentator, and a former recording industry lobbyist. As a music industry executive from the late 1990s to the early 2000s, Rosen played a pivotal role in the ultimate dissolution of Napster and other file-sharing platforms that had previously gone unregulated. [1] [2]

Since 2010, Rosen has been a managing director of SKDKnickerbocker, a liberal public affairs firm based in Washington, D.C. [3] [4]

In 2021, Rosen was directly involved, through her role at the Time’s Up Foundation, in suppressing allegations of sexual harassment against disgraced New York Governor Andrew Cuomo. Rosen reportedly told Time’s Up staff who wanted to issue a statement in support of Cuomo’s accuser, Lindsey Boylan, that issuing such a statement was unwise because it would “politicize” the accusation.[5]

Hilary Rosen was born on October 22, 1958 in West Orange, New Jersey. Rosen graduated from George Washington University in 1981, earning a bachelor’s degree in international business. [6] [7] Well-known in left-progressive circles, her clients have included some of the biggest names in the Democratic Party. [8]

Rosen has held a variety of jobs in the political world throughout her career. In college, a family friend found Rosen a job at the D.C. office of former New Jersey Governor Brendan Byrne (D). [10] Later, she went to Capitol Hill, working in the offices of former U.S. Senator Bill Bradley (D-N.J.) and U.S. Senator Dianne Feinstein (D-CA). While the Huffington Post was in its infancy, she worked as the liberal news outlet’s political director and senior Washington editor. [11]

In 1987, Rosen was hired as a lobbyist for the Recording Industry Association of America (RIAA). [12] A trade group representing American recording companies, the RIAA’s members include heavyweights like Sony Music Entertainment Inc. and BMG Entertainment. [13] Rosen was appointed RIAA president and chief executive officer on July 8, 1997, during the rise of internet file-sharing platforms that provided cost-free music downloads to the consumer. [14] During the campaign against internet file-sharing, Rosen spearheaded the takedown of Napster and other file-sharing websites. [15] [16]

She left the RIAA in 2003, citing a desire to spend more time with her then-partner, LGBT activist Elizabeth Birch, and their two adopted children. [17] Michael Anthony, speaking as the executive vice president of Sony Music Entertainment, said that Rosen had become “one of [the music] industry’s greatest assets.” [18]

Rosen is also well-known known for her work as a Democratic political consultant, assisting a laundry list of left-progressive campaigns and organizations. Some of her most notable clients have included Hillary Clinton, the Democratic National Committee, and the Human Rights Campaign. [19] [20] Since 2010, Rosen has been a managing director of the powerful left-progressive public relations consultancy SKDKnickerbocker. [21] [22]

In 2018, Rosen helped to cofound the Time’s Up Foundation Legal Defense Fund, an anti-sexual harassment organization that aides victims of workplace sexual harassment in suing their employers. [25] In August 2021, an investigation by the New York attorney general revealed that Time’s Up leadership had aided disgraced former governor Andrew Cuomo in covering up allegations of sexual harassment. The investigation led to the resignation of president Tina Tchen and co-founder Robbie Kaplan. On August 26, 2021, the Washington Post reported that newly obtained text messages showed Rosen had played a role in the cover-up, advising staff members at Time’s Up not to issue a statement in support of Cuomo’s first accuser, Linsey Boylan. Rosen reportedly wrote in text messages among Time’s Up leadership that she was concerned that issuing a statement would give Fox News “a headline to run all day” that would negatively impact Cuomo. [26]

In defense of her actions Rosen stated that, “As a survivor I have always thought that serious allegations of sexual harassment should not be politicized and Fox News had a reputation for doing just that.” [27]

Rosen is currently involved with several liberal nonprofit organizations and lobbying and advocacy groups. [28] She sits on the board of directors at the Center for American Progress Action Fund (CAPAF), the Creative Coalition, and the LPAC (Lesbian Political Action Committee). [29] [30] [31] Rosen is also co-founder of TIME’S UP Legal Defense Fund, a project of the National Women’s Law Center Fund. [32]