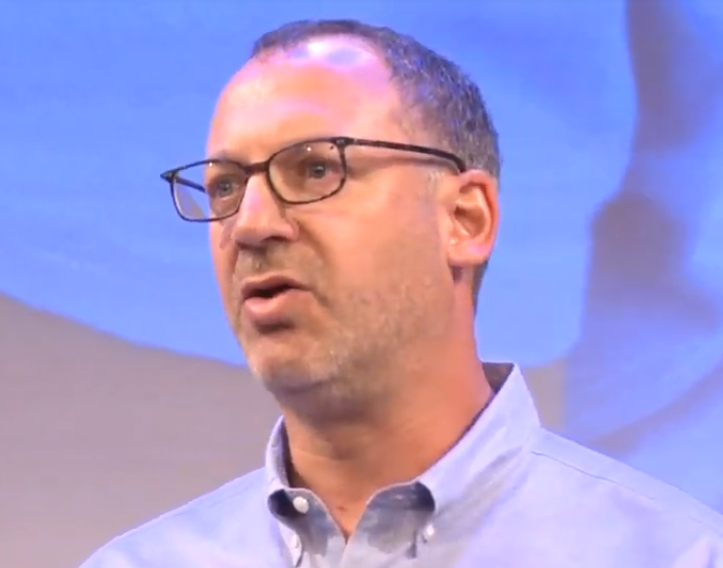 Eric Kessler is founder, principal, and senior managing director of Arabella Advisors, a Washington, D.C.-based philanthropic consultancy that caters to left-leaning clients. Arabella Advisors also manages a number of center-left funding and fiscal sponsorship organizations, including 501(c)(4) Sixteen Thirty Fund, 501(c)(3) New Venture Fund, 501(c)(3) Hopewell Fund, and 501(c)(3) Windward Fund. Kessler himself is closely involved with these organizations and has often served as the founder, principal officer, or board member for them.

Kessler is closely involved in Democratic Party and left-wing politics. He is a former Clinton administration White House appointee and previously served as national field director for the League of Conservation Voters. [1] Kessler later served as a member of the now-defunct Clinton Global Initiative. [2]

Kessler chairs a committee on culinary advocacy for the center-left James Beard Foundation and is co-founder of the Chef Action Network. He also serves on the board of directors of the National Democratic Institute. [3]

Eric Kessler was born in 1972. Kessler’s family operated Fel-Pro, a Chicago-based automobile parts manufacturer with a “family-centric management style and progressive outlook on business ownership” which his family sold in 1998 for an estimated $750 million. [4]  The company was reportedly in the Kessler family for 80 years and was ranked by Forbes one of the 100 best companies to work in America. [5]

Shortly thereafter he became involved in the family’s philanthropy, the Family Alliance Foundation, based in Chicago. [6] In 2019, the foundation reported revenues of $209,794 and expenditures of $464,817, of which $382,881 was paid out as grants to organizations largely focused on food security and medical research. [7] Eric Kessler is a member of the foundation’s board of directors (as of 2019), alongside Barbara W. Kessler and Dennis L. Kessler, his parents. Dennis “Denny” Kessler is president and founder of Midwest Family Business Advisors, which advises family business owners on conflict resolution, strategic planning, and related small business services. [8]

Kessler is reportedly related to former Montana state Sen. Dan Weinberg (D-Whitefish), who served in the legislature from 2004 to 2008. [9]

In the 1990s, Kessler joined the National Democratic Institute for International Affairs, a nonprofit that advances a left-leaning vision of democracy in developing countries. As of 2020, he is also a board member for the institute. [10] He later joined the League of Conservation Voters, a left-wing environmental advocacy and get-out-the-vote group, as national field director. During the Clinton administration, Kessler worked under Department of the Interior Secretary Bruce Babbitt (D). He founded Arabella Advisors, a consulting firm for foundations and left-leaning donors, in 2005. [11]

Eric Kessler is the founder of Arabella Advisors, a for-profit firm that manages four nonprofits, which in turn sponsor hundreds of “fake” groups: websites designed to look like standalone activist organizations. [12]

According to disclosure forms filed in those nonprofits’ 2018 IRS Form 990 filings, Kessler’s stake in Arabella Advisors exceeds 35 percent (the exact figure is unknown). [13]