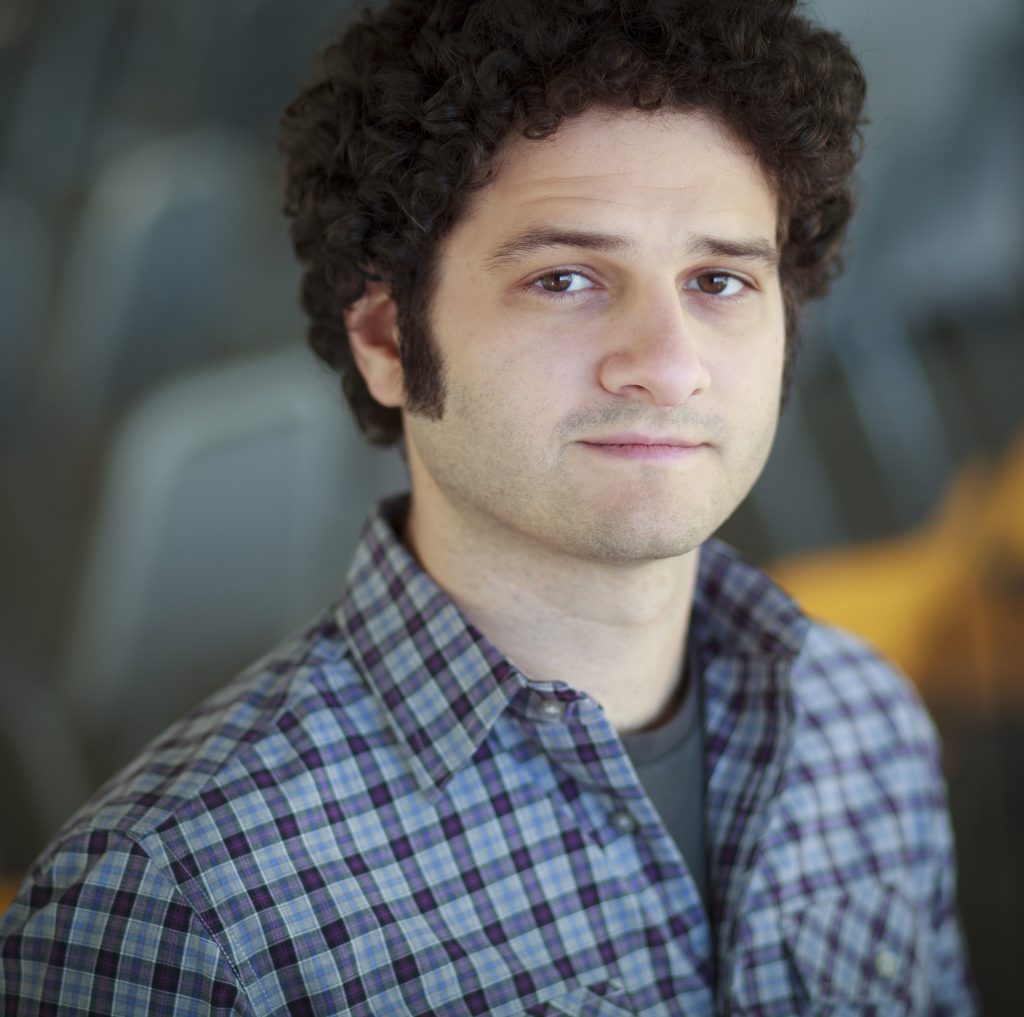 Moskovitz and his wife, former Wall Street Journal reporter Cari Tuna, are the founders of the philanthropy Good Ventures, a group which plans to give all the couple’s net worth (estimated at over $12 billion) in a giving pledge. [1]