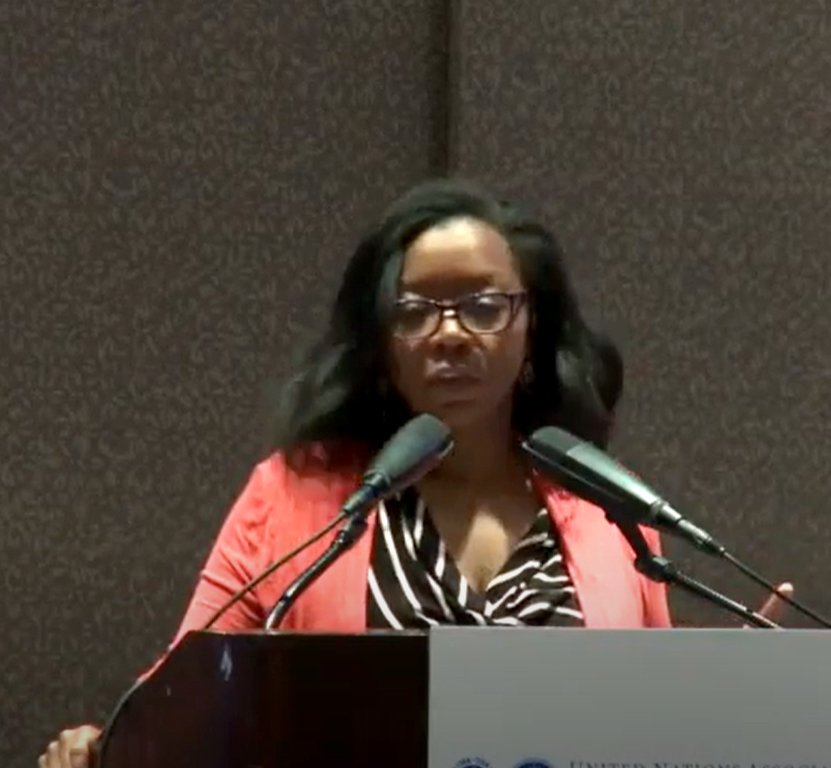 Daaiyah Bilal-Threats is a veteran left-of-center nonprofit board member and director. Bilal-Threats has worked for the National Education Association (NEA) for over two decades and is on the board of directors for a number of other left-of-center organizations, including The American Prospect and the Committee on States. [1]

Daaiyah Bilal-Threats has had a long career in the nonprofit sector, previously working at the World Wildlife Fund, the American Red Cross, and the Health Information Network. In 2000, Bilal-Threats joined the NEA, the largest labor union in the United States, as an analyst working on education and health policy. She currently directs the NEA’s domestic and international alliance building initiatives and works as a special assistant to the executive director of the NEA, Kim A. Anderson. [2]

When this speech came to the public’s attention, Bilal-Threats responded to inquiry from the Catholic Family and Human Rights Institute by disavowing Schneider’s association with NEA and directing the organization to consult NEA’s sexual education policy. [6] The NEA supports sexual education beginning in elementary school and praises the use of curriculum that advances left-of-center ideology on gender. [7]

Board and Initiative Membership

Bilal-Threats also sits on the board of the American Prospect, a left-progressive magazine co-founded by former Clinton administration Secretary of Labor Robert Reich. The magazine consistently pushes radical views and attacks other left-of-center activists for allegedly being too moderate. [9] [10]

Bilal-Threats also sits on the board of directors for the Partnership for the Future of Learning, a network of organizations that promote left-of-center policies in education. [14] The organization has argued that the American education system is defined by racism and inequality. [15]“What We Do.” FutureForLearning.org. Accessed March 29, 2021. https://futureforlearning.org/what-we-do/.