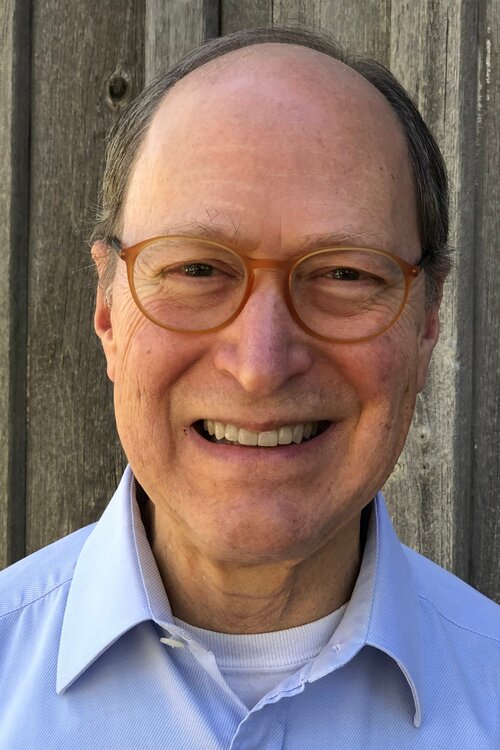 Paul Growald is an entrepreneur and philanthropist who founded the Growald Family Fund with his wife, Eileen Rockefeller Growald. He served in the first gubernatorial administration of California Gov. Jerry Brown (D) and has supported a number of left-of-center and environmentalist causes through his foundation and his public activism.

Growald founded an organization called The Food Bank, which later became the Second Harvest Food Bank based in San Jose, California. [2] The organization distributes food to those in need by collecting surplus food as well as “non-marketable produce” and canned goods. [3] While serving as the Director of The Food Bank, Growald was one of the first members of the public appointed to the California State Board of Food and Agriculture in 1977 by Governor Jerry Brown (D). [4]

Later, Growald and his wife founded the Growald Family Fund, an organization focused on advancing a left-of-center environmentalist agenda, in 2007. [7] In 2018, the Growald Family Fund received more than $11 million in contributions and grants. The organization distributed grants to a number of organizations advancing left-of-center missions, such as $25,000 to the Power Shift Network and $100,000 to the World Wildlife Fund. [8]

Growald is married to Eileen Rockefeller Growald, the great-granddaughter of John D. Rockefeller, Sr., the founder of Standard Oil Company,[9] and the daughter of David Rockefeller, a banker who controlled Chase Manhattan bank for more than a decade. [10]

Politically, Growald has contributed to a number of left-of-center candidates and PACs including more than $25,000 to Planned Parenthood Votes and Swing Left, as well as a variety of federal Democratic candidates. [11]

Governor Jerry Brown (D) appointed him to the California State Board of Food and Agriculture in 1977. [12]