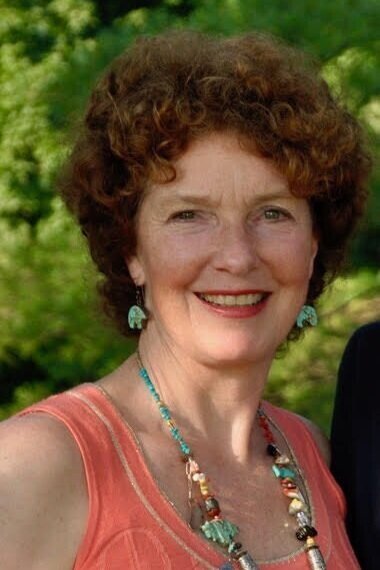 Eileen Rockefeller Growald is the great-granddaughter of John D. Rockefeller, Sr., the founder of Standard Oil Company. She co-founded the Growald Family Fund and has been involved with a number of other left-of-center nonprofit organizations.

Growald attended Middlebury College and earned a B.A. in 1974 and a M.A. from Lesley College in 1976. [3] In 2013, Growald published Being a Rockefeller, Becoming Myself, a memoir of her experience growing up within a prominent family. In 2017, she published Space Between: Selected Poems, a collection of original poems. [4]

In 1981, Growald founded the Institute for the Advancement of Health, an organization focused on the mind and body interactions related to health. [5] She also co-founded the Collaborative for Academic, Social, and Emotional Learning (CASEL)[6] in 1994. [7]

In 2007, Growald, along with her husband, Paul Growald, founded the Growald Family Fund, which advances a left-of-center environmentalist agenda by investing in environmentalist energy sources. [10] According to the organization’s 2018 tax returns, the Growald Family Fund received more than $11 million in contributions and grants. The organization also distributed more than $10,000 in grants to Planned Parenthood of Northern New England and $100,000 to the World Wildlife Fund. [11]