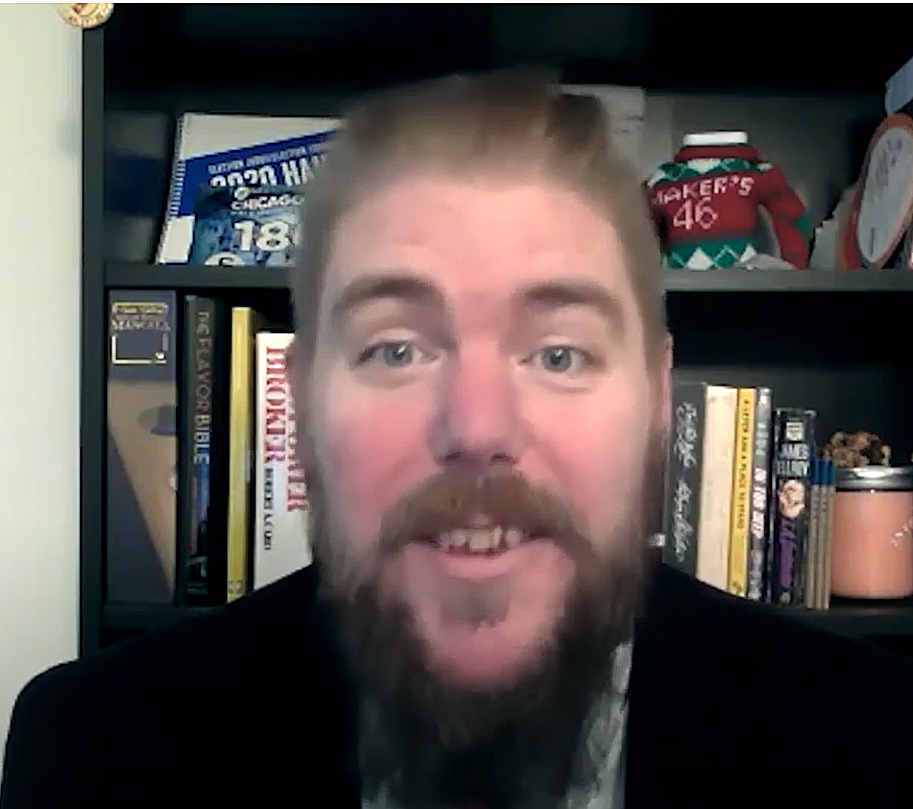 Donny Bridges is a co-founder and director of the civic data department at the Center for Tech and Civic Life (CTCL), a Chicago-based election advocacy group which pushes for left-of-center voting policies and election administration. [1] Prior to joining CTCL, he worked as the election administration research director at the New Organizing Institute (NOI), a now defunct left-progressive group that trained digital organizers and campaigners for the Democratic Party and liberal political causes that was once described by the Washington Post as the “Democratic party’s Hogwarts for digital wizardry.” [2] [3]

Donny Bridges grew up in Las Vegas, Nevada and attended Stanford University where he received his bachelor’s degree in Political Science and Philosophy. From 2011 to 2015, he worked at the now-defunct New Organizing Institute (NOI), an activist training organization for left-progressive and Democratic digital activists. [4]

In February 2015, Bridges was part of a mass exodus of eight senior staff members and an unknown number of NOI’s lower-level employees that reportedly led to the eventual dissolution of the organization. [6]  The staff walkout was in response to a memo sent the day prior to the board of directors that accused executive director Ethan Roeder of financial mismanagement and demanded his firing. Board chair Judith Freeman refused to fire Roeder, leading to the walkout. [7]

Upon quitting New Organizing Institute, Bridges focused his attention on the Center for Tech and Civic life (CTCL), a group he had founded in 2012 with fellow NOI staff members Whitney May and Tiana Epps-Johnson. [8] [9]

At CTCL, Bridges leads the organization’s civic data department, which focuses on providing data to voter-mobilization groups with a goal of driving turnout in favor of left-of-center policies and Democratic candidates. [10]

CTCL’s civic data division is one of two major programs it operates, with the other being engagement with election administration officials. Bridges’ civic data department partners with large tech companies including Facebook and Google to provide election data to voters that those companies serve, including what is on their ballot, what their elected officials do and who they are, and how to contact elected officials. The organization also provides data to left-of-center organizations including the Voting Information Project, Rock the Vote, FirstVoteNC, and the Women Donors Network. [11]