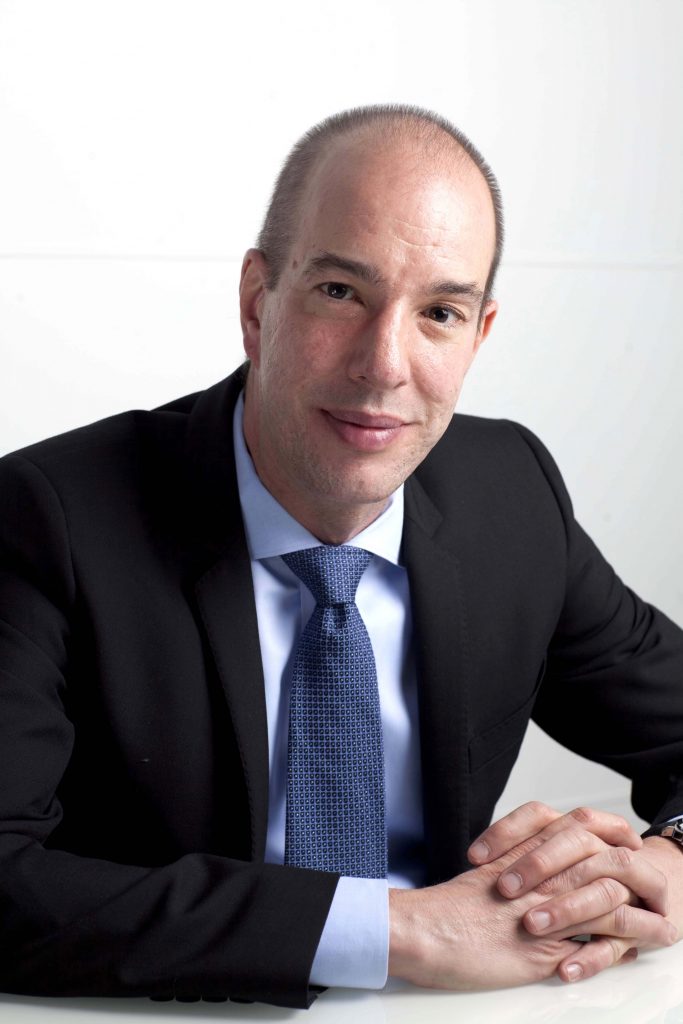 Anthony Romero is the executive director of the American Civil Liberties Union (ACLU). Before that, he worked with various left-wing foundations focusing on civil and human rights.

Romero was born on July 9, 1965, in the Bronx. Later, his family moved to suburban New Jersey, where Romero was the first member of his family to graduate high school. Romero then attended Princeton University and earned a law degree from Stanford University.[1]

Taking over the ACLU

In May 2001, the National Board of the ACLU voted unanimously to hire Romero. The Ford Foundation had funded the ACLU Foundation (the ACLU’s charitable-organization arm, now also directed by Romero) during Romero’s time with Ford. [3][4]

After the 9/11 terrorist attacks, the ACLU began a campaign against proposed anti-terrorism legislation, most prominently the Patriot Act, which it saw as a threat to civil liberties. The ACLU also objected to the treatment of captured terrorists in the Guantanamo Bay prison camp and in Iraq and Afghanistan. It spent most of the Bush administration working against facets of the war on terror. “The eight years of President Bush will go down in history as one of the darkest moments in America’s commitment to human rights.” Romero said in an interview. [5]

Romero would later walk back his remarks about Obama in an interview with Politico. “I’m not disgusted at President Obama personally. It’s President Obama’s policies on civil liberties and national security issues I’m disgusted by. It’s not a personal attack,” Romero said.[7]

After President Donald Trump took office in 2016, the ACLU expanded its efforts at political organization. Romero hired Faiz Shakir, a former staffer for U.S. Senator Harry Reid (D-Nevada) as the ACLU’s political director, and ACLU activists led demonstrations against Trump administration policies. Romero expressed a desire to model the ACLU after the National Rifle Association. The organization also announced it would introduce a legislative “scorecard” with which to rate the voting activity of members of Congress. [9]

Meanwhile, evidence emerged that the ACLU was moving away from its traditional absolutist pro-free expression stance. After violent 2017 demonstrations in Charlottesville, Virginia, Romero announced the ACLU would not defend protesters who carried loaded firearms. [10] In 2018, the ACLU also appeared to endorse a ban on “catcalling” on its Twitter account, but the tweet was later deleted. [11]

Romero’s management and leadership style has been the subject of public criticism, even by those within the ACLU itself, since he assumed leadership of the organization.

In 2007, The Nation reported that during an April 2006 board meeting Romero had denounced then-board-member Wendy Kaminer for criticizing the ACLU’s Washington legislative director in the media. According to the report, while Romero was speaking “one board member, Alison Steiner, made a facial expression Romero didn’t appreciate,” which led Romero to “essentially [order] her out of the room” and “[berate] Steiner in the hallway, leaving her shaken.” Later in the meeting another board member also spoke in defense of Kaminer, who Romero also ordered into the hallway, telling him that he was “accumulating a ‘thick file on [Kaminer].” Romero later told the New York Times that he had simply lost his temper and that he was not, in fact, accumulating a file on Kaminer. [12]

Romero has also been portrayed as focused on fundraising rather than defending civil liberties. In 2007, former ACLU board member, Michael Meyers, criticized Romero saying “This guy can’t think. He can’t talk. He can’t write. He’s not an intellectual leader, and therefore he’s an embarrassment,” but credited Romero for his fundraising ability, saying “This guy’s raised a lot of money. I think we should have hired him as our fundraiser, as our director of development.” [13] Romero has also come under fire for not being transparent in his decision making and for forcing out his critics in the group, including Meyers, who was voted off the board after 24 years of service in 2005.[14]

In June 2011, Romero was charged with DWI and related offenses in New York State after he was seen driving into oncoming traffic. His arrest was not made public until August 2011, in contravention of police department policy; East Hampton police claimed they had “inadvertently” omitted Romero from the department’s weekly report of DWI arrests. This led to criticism that Romero was not as transparent as he demanded of government.[15]

In 2022, further questions of Romero’s leadership style arose after Ronald Newman, the ACLU’s national political advocacy director since 2019, departed from the organization amid allegations of bullying and misogynistic behavior toward lower staff members. According to reports by the Huffington Post, Newman’s department was plagued by abnormally high turnover and Newman was the subject of consistent complaints for several years. Romero was aware of the complaints for years, and in 2020 held “nearly two dozen one-on-one meetings with Newman’s staff,” but concluded with a memo expressing “steadfast support” for Newman saying, “Some of you will be disappointed by any plan that doesn’t encompass leadership change … While I heard those suggestions, I rejected them in the end. Ronnie is enormously talented and I value him.” [16]