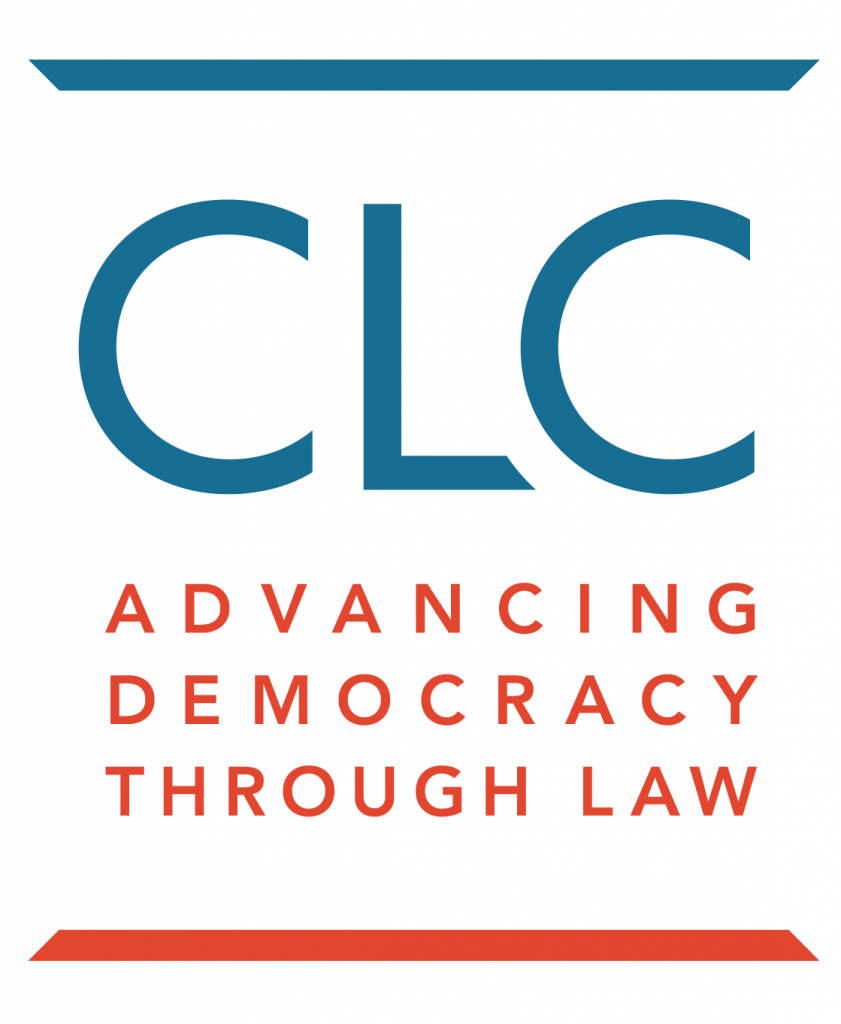 The CLC was founded in 2002 at the University of Utah with the purpose to advocate for the Bipartisan Campaign Reform Act, also known as McCain-Feingold. During that time, the CLC actively defended the legislation in court during the 2003 Supreme Court case McConnell v. FEC. [1] In the early years of the organization’s history, the CLC was mainly funded by Pew Charitable Trusts before later expanding its litigation practice to include other election-related activities and redistricting issues. [2]

After initial branding as a bipartisan organization, the CLC developed a Litigation Strategy Council for potential election-focused litigation. As of March 2019, the CLC has been involved in almost 70 cases and actions related to election activities. [3]

As of March 2019, the CLC is involved in arguing against the practice of “partisan gerrymandering” in the Supreme Court case Gill v. Whitford. [4] Other cases that the CLC has advocated on include fighting against voter ID laws meant to protect elections from potential voter fraud, suffrage for released felons, and preventing the state of Texas from requiring potential voters provide proof of their citizenship.[5]

Trevor Potter serves as president of CLC. Potter previously served as general counsel for Sen. John McCain (R-AZ) in his 2000 and 2008 presidential campaigns. Prior to his work for the McCain campaign, Potter was a partner at Wiley Rein & Fielding and later served as a commissioner on the FEC from 1991-1996. [6]

Jason Jaffery serves as the chief development officer of the CLC. Jaffery previously worked as the director of development at the left-of-center Southern Poverty Law Center (SPLC). For seven years, Jaffery was the development director for another left-wing organization, the ACLU of Ohio Foundation, but later moved to the Aspen Institute and then the Democracy Collaborative. [7]

The CLC was originally funded by Pew Charitable Trusts, but has over time received donations from more overtly left-of-center organizations. [8] Some of the major donor organizations include the Ford Foundation, the Rockefeller Brothers Fund, ActBlue, the MacArthur Foundation, George Soros’s Open Society Foundations, and NEO Philanthropy’s State Infrastructure Fund. Pierre Omidyar, the left-wing founder of eBay, also donates to the CLC through various foundations.