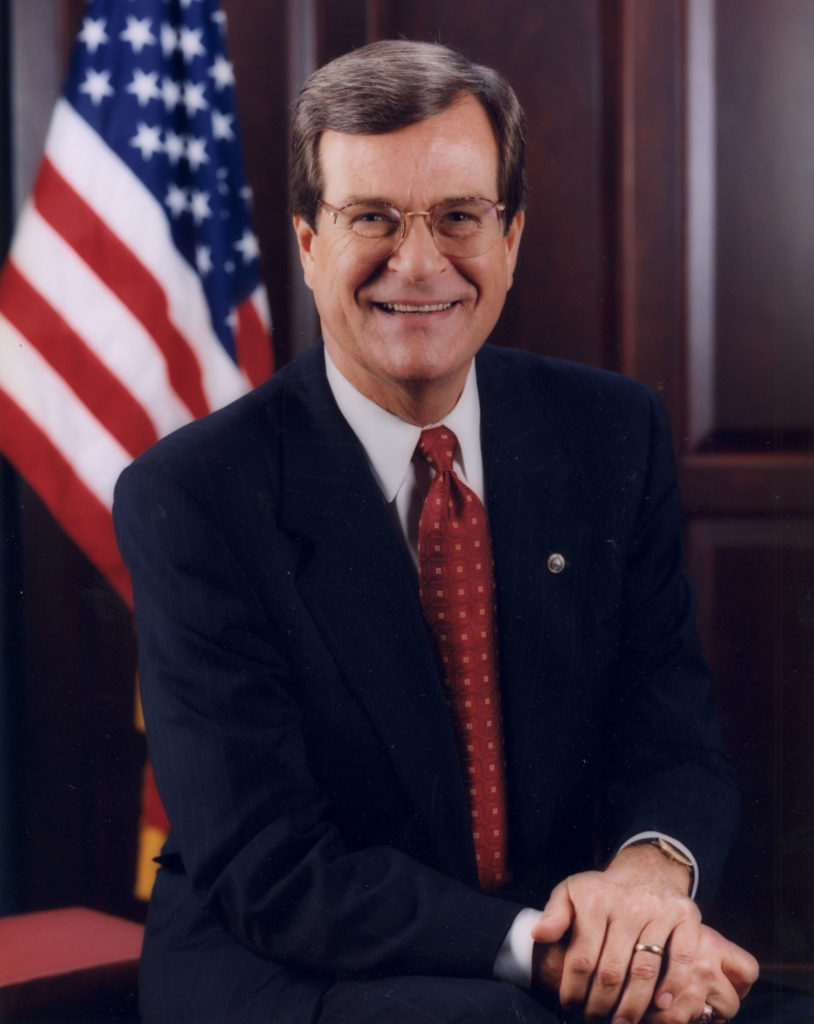 Trent Lott is a lobbyist and retired Republican Senator from Mississippi, where he was briefly Senate Majority Leader in 2001. Along with former Democratic Senator John Breaux, he was the co-founder of the lobbying firm Breaux-Lott Leadership Group; the company was later acquired by the lobbying firm Squire Patton Boggs, where Breaux and Lott are now lobbyists.

Lott is the co-chair of and a lobbyist for Americans for Carbon Dividends, a right-leaning advocacy group created in 2018 to lobby Congressional Republicans for a carbon tax and dividend bill.