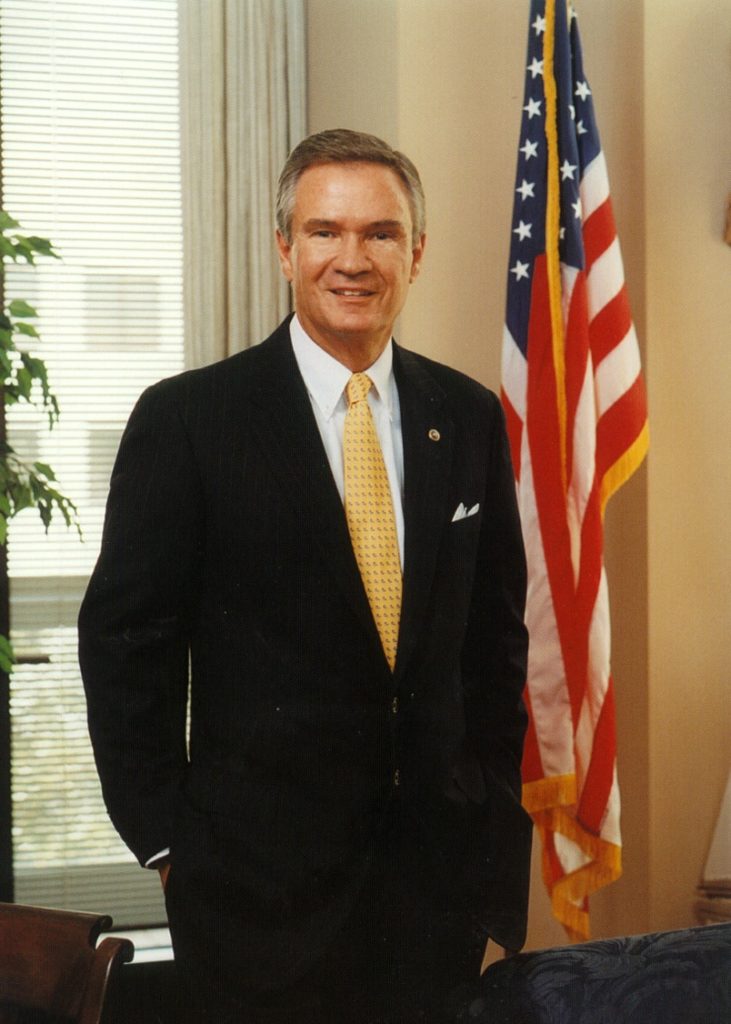 John Breaux is an attorney, lobbyist, political strategist, and retired Democratic Senator from Louisiana (1987-2005). Along with former Republican Senator Trent Lott, he was the co-founder of the lobbying firm Breaux-Lott Leadership Group; the company was later acquired by the lobbying firm Squire Patton Boggs, where Breaux and Lott are now lobbyists.