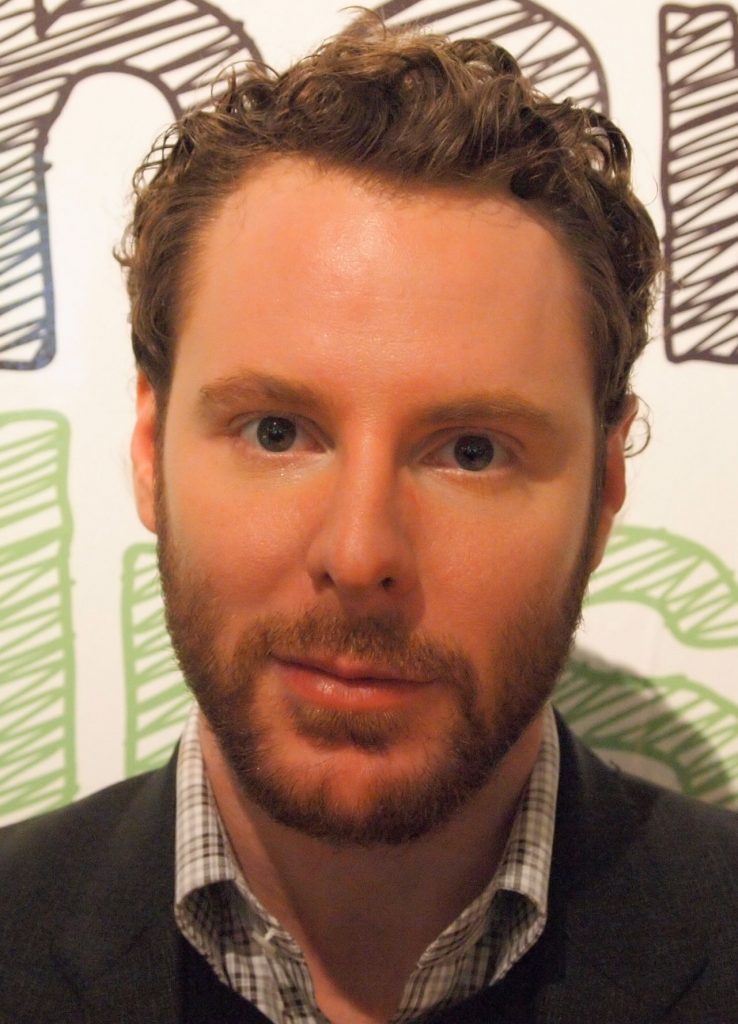 Sean Parker is a technology entrepreneur who founded the file sharing network Napster and served as the first president of Facebook. Parker met Facebook co-founders Mark Zuckerberg and Eduardo Saverin in 2004; he later became the company’s president in summer 2004. [1] In 2005, Parker was asked to leave Facebook as president after being arrested for cocaine possession. [2]

Parker has donated to both Democrats and Republicans but leans towards Democrats on issues like campaign finance reform and a Nevada gun control initiative. [3] [4]

Parker played an instrumental role in adding provisions for Opportunity Zones in the Tax Cuts and Jobs Act of 2017. [7]