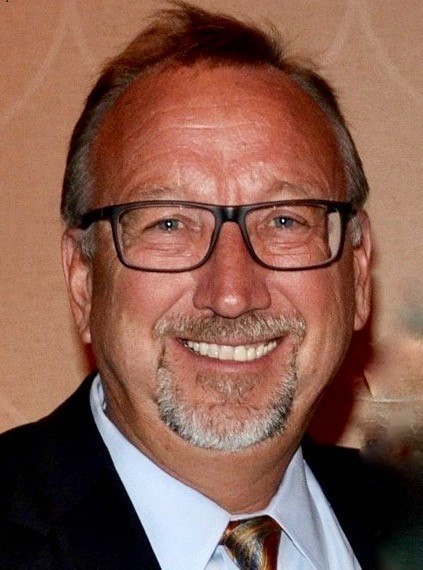 Saulius “Saul” Anuzis is an American political consultant with Coast to Coast Strategies, and the President of the 60 plus Association, and a member of the Republican Party.

He has also worked as the Chief of Staff in the Michigan Majority Leaders Office, been a member of the Republican National Committee, and worked as a senior advisor to United States Senator Ted Cruz during the 2016 presidential campaign. [1][2]

Anuzis was born in Detroit, Michigan in 1959. He attended the University of Michigan-Dearborn in 1977 where he studied economics. During his time at the university, Anuzis founded and chaired its College Republicans, and became the president of the student government. He was elected as a delegate to the Republican National Convention in 1980 and graduated from the university in 1981. [3]

Anuzis began his career in politics in 1982 when he became the Chief of Staff in the Michigan Majority Leaders Office. He was also an administrative assistant to the Senator, and the campaign manager for Dick Posthumus’ Senate race. Posthumus became Senate Majority Leader, the Lieutenant Governor, and the Republican Party’s nominee for Michigan Governor in 2002. [4][5]

He left his position in 1991 when he co-founded Coast to Coast Telecommunications, where he remained until 2000. Anuzis was also the chairman for Quick Connect USA from 2002 until 2010, and also became a managing partner for Coast to Coast Strategies in 2002, a position he still holds. He was then elected as the chairman of the Michigan Republican Party in 2005 and re-elected to the position in 2007. [6]

Anuzis also worked as a member of the Republican National Committee in 2005 and sat on the Republican National Convention Committee on Arrangements in 2008. He was a candidate for RNC Chairman in 2008 but lost to Michael Steele. However, he continued to work as the co-chairman of the transition team. He was a National Committeeman for Michigan from 2010 until 2012. Anuzis also ran for the position of RNC Chairman in 2010 but lost the race to Reince Priebus. [7]

Anuzis also worked as a consul for the Republic of Lithuania, worked as a senior adviser to United States Senator Ted Cruz during the 2016 presidential campaign, and has worked with former Speaker of the House of Representatives Newt Gingrich. He also assisted Congressman Jack Kemp’s 1988 presidential campaign, and was a Gubernatorial Appointee to the Michigan Jobs Commission. [9]

Saul Anuzis, along with Michael Steele, authored an opinion editorial for Politico titled “Why Republicans Should Get Behind a National Popular Vote, too.” Anuzis is a consultant for National Popular Vote, an organization that lobbies for an “interstate compact” for states to deliver their electoral votes for President to the “winner” of the national popular vote. Its founders, lottery scratch-card inventor John Koza and election lawyer Barry Fadem, are both Democratic Party Donors. Due to the efforts of the organization, which is funded by major left-leaning organizations, 15 states and the District of Columbia have joined the compact as of April 2021, and the National Popular Vote Bill has passed in 41 state legislative chambers in 24 states. [10]

According to Anuzis in his opinion-editorial, adopting a national popular vote is the “best way, and perhaps the only way, for Republicans to have a reasonable chance of winning the White House in 2020 and beyond.” [11]

Anuzis also stated in another opinion editorial, while calling for Michigan to join the National Popular Vote, that for the “sake of the future of the conservative movement, we must take our commonsense[SIC] message to every American voter,” as if that happens, “we will win.” [12]