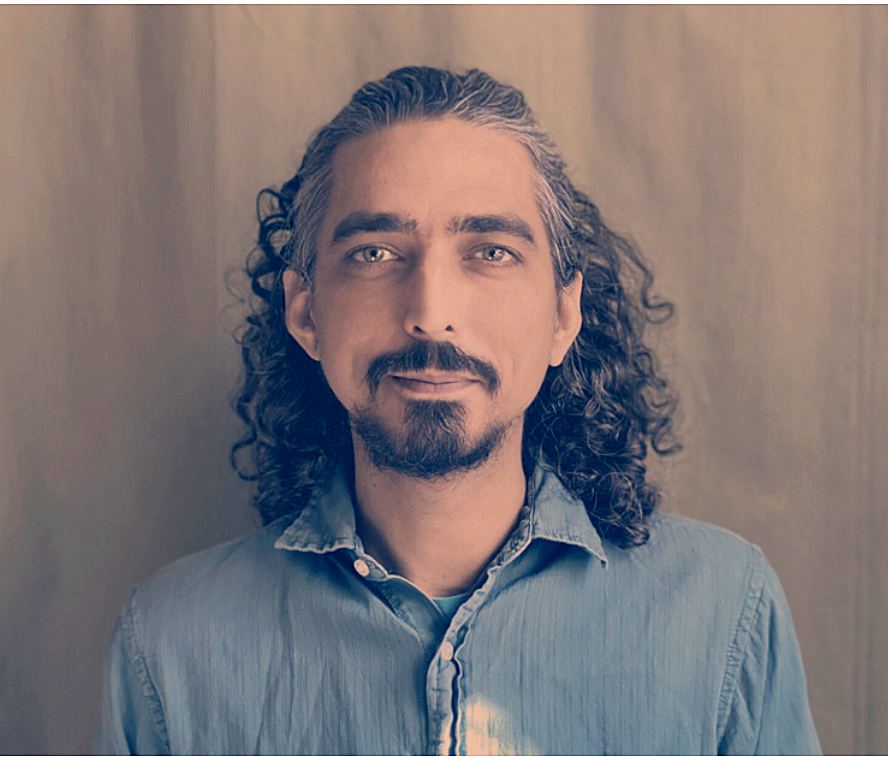 Ralph Wilson is a cofounder of UnKoch My Campus and an activist who campaigns against the funding of free-market intellectuals in higher education, with a focus on attacking contributions from free-market philanthropist Charles Koch and his late brother, David Koch.

While at student at Florida State University, Wilson authored a report on the university’s gift acceptance policy with special attention paid to the school’s relationship with the Charles Koch Foundation. Wilson argued that the university’s gift acceptance policy was too vague and was being abused by the Charles Koch Foundation through the foundation’s agreement with the school. Among other things, Wilson found the idea that the Charles Koch Foundation would stop its funding activities if in its determination the funds were no longer being used for the purposes agreed upon when the contribution was agreed upon to be unacceptable and also argued that it was improper for the foundation to have the input it did regarding how funds were used and hires were made. [1]

Through his involvement criticizing Koch donations to Florida State University, Wilson became a cofounder of UnKoch My Campus, a project of Essential Information, a left-of-center nonprofit that was founded by left-wing activist and frequent presidential candidate Ralph Nader. The organization seeks to convince universities to turn down funding from the Charles Koch Foundation. Ironically, because UnKoch My Campus is a project of Essential Information and not an independent non-profit, it has no requirement to make its finances public through the IRS and the group has not done so on its own. [2]

As research director with UnKoch My Campus, Wilson continued to advocate that universities not accept funding from the Charles Koch Foundation and denounced the academics who take financial support from the Foundation as being intellectual mercenaries who are working on behalf of corporations and not their sincere beliefs. [3]

In 2016, Wilson registered to attend the Association of Private Enterprise Education (APEE), an annual scholarly conference for broadly free-market-oriented intellectuals. While there, he recorded many sessions and later published them along with the conference program to cast APEE and the Charles Koch Foundation in a negative light. [4]

These “leaks” led to some controversy at Troy University in Alabama. Due to comments that George Crowley had made at the APEE conference, the school planned to take disciplinary measures against him and the Manuel H. Johnson Center for Political Economy that he administered. These included “refocusing” the mission of the center, a 90-day moratorium on any public release of public policy research or opinion writing, and stopping Crowley’s upcoming appointment as chair of the Department of Economics and Finance. Administrators were displeased by Crowley’s negative comments about the Retirement Systems of Alabama, the director of which has great political clout. As a publicly funded university the school is beholden to the legislature and Robert Lawson, a former member of the center’s advisory board speculated that this political connection likely played a role in the attempt to silence Crowley and the Johnson Center. After Lawson wrote a public letter to the school pointing out that the public university’s actions were unconstitutional and resigned from the advisory board in protest, the school dropped the sanctions against the Jonson Center and the moratorium on protected free expression in the form of public policy proposals and opinion writing. [5]

After Wilson was denied admission to the 2017 APEE conference, he took to the UnKoch website to denounce the organization and to disparage them as being paid shills whose academic research is worthless. He still attempted to attend the conference and was later removed from the premises. [6]

After leaving UnKoch My Campus, Wilson went on to cofound the Corporate Genome Project. [7] The organization does not have a web presence and there are no IRS tax filings under that name. Wilson continues to be quoted in news reports regarding funding from the Charles Koch Foundation and other higher education issues with the Corporate Genome Project listed as his affiliation. [8]