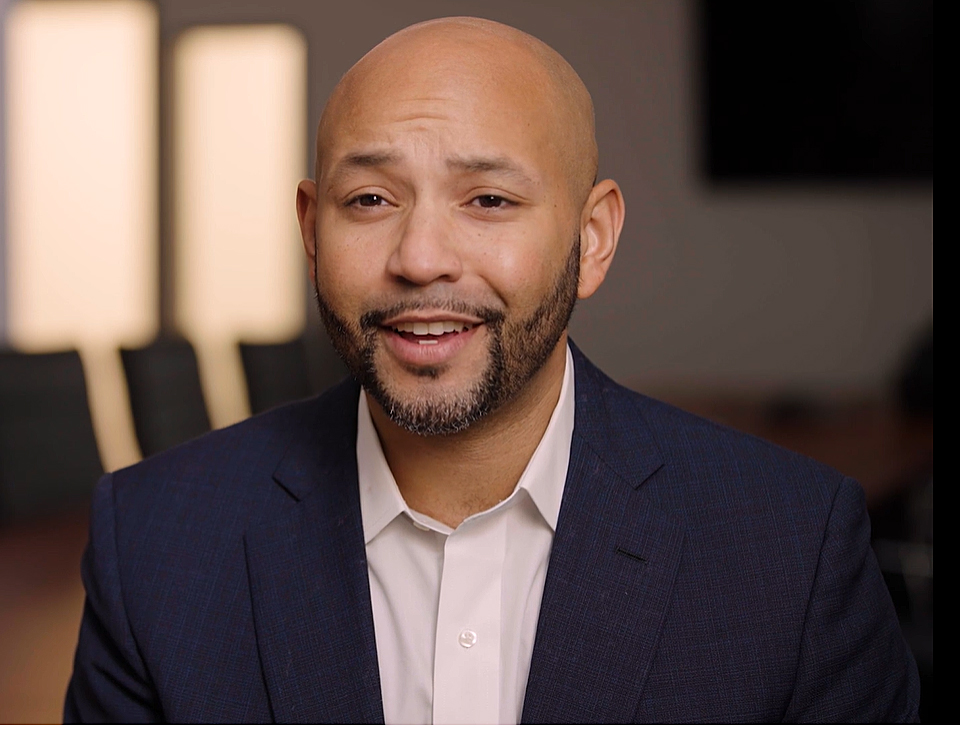 Rakim Brooks is a left-leaning attorney who since July 2021 has been the president of the Alliance for Justice, a left-leaning legal policy advocacy organization known for its advocacy on behalf of left-leaning federal judicial nominees and opposition to Republican-nominated judicial nominees. Brooks previously worked for the American Civil Liberties Union as the campaign manager for the ACLU’s “Systemic Equality Campaign” which advocates for left-leaning race-related economic and social policies. Brooks also served as a federal law clerk to then-D.C. Circuit Court of Appeals Judge Brett Kavanaugh and for Ninth Circuit U.S. Court of Appeals Judge William Fletcher. [1] [2]

Originally from New York City, Brooks attended the Bronx High School for Science where he graduated with a regents diploma in 2005. [3] He then attended Brown University where he received his undergraduate degree in Africana Studies in 2009. [4] Around the same time he was a member of the Institute for Responsible Leadership at Georgetown University, and later became a Rhodes Scholar whilst subsequently earning a master’s degree from the University of Oxford in 2011. Brooks then attended Yale Law School, graduating in 2016 while simultaneously completing the MBA program at the Yale School of Management. [5]

Before finishing law school at Yale in 2016, Rakim Brooks interned at left-leaning think tank Demos as part of its C. Edwin Baker Fellowship in Democratic Values, and was a policy advisory in the Treasury Department during the Obama Administration. [6]

The Alliance for Justice (AFJ), which Brooks currently runs as president, led the “Stop Kavanaugh” campaign to oppose the 2018 Supreme Court nomination of Brooks’ former boss Brett Kavanaugh by President Donald Trump. [8] Brooks was one of three former Kavanaugh law clerks who wrote a letter to the Senate Judiciary Committee saying they were “deeply troubled” by allegations against Kavanaugh. [9] Brooks had previously expressed support for Kavanaugh, citing his commitment to hiring a diverse set of law clerks. [10]

Following his clerkships, Brooks completed the Cochran Fellowship at the law firm of Neufeld, Scheck and Brustin, which is a civil rights litigation fellowship named after well-known attorney Johnnie Cochran, a founder of the firm. [11]

Brooks then worked for corporate law firm Susman Godfrey before becoming a campaign manager for the American Civil Liberties Union, where he worked on “racial equity” issues while running the organizations “Systemic Equality” campaign. [12]

In July 2021, Brooks was tapped as the president of the Alliance for Justice, a left-leaning legal policy advocacy best known for its campaigns for and against judicial nominees as part of its Judicial Selection Project, which seeks to promote left-leaning and Democratic-nominated judges while opposing right-leaning and Republican-nominated judges. Brooks is the second president of AFJ and replaced founder Nan Aron, who led the organization for 42 years. [13] [14]

Board Memberships and Affiliated Organizations

Rakim Brooks served on the Biden-Harris Transition Team, is an advisory board member for the Brown Center for Slavery and Justice and sits as a board member of Getting Out, Staying Out, a community outreach group in East Harlem. [15]