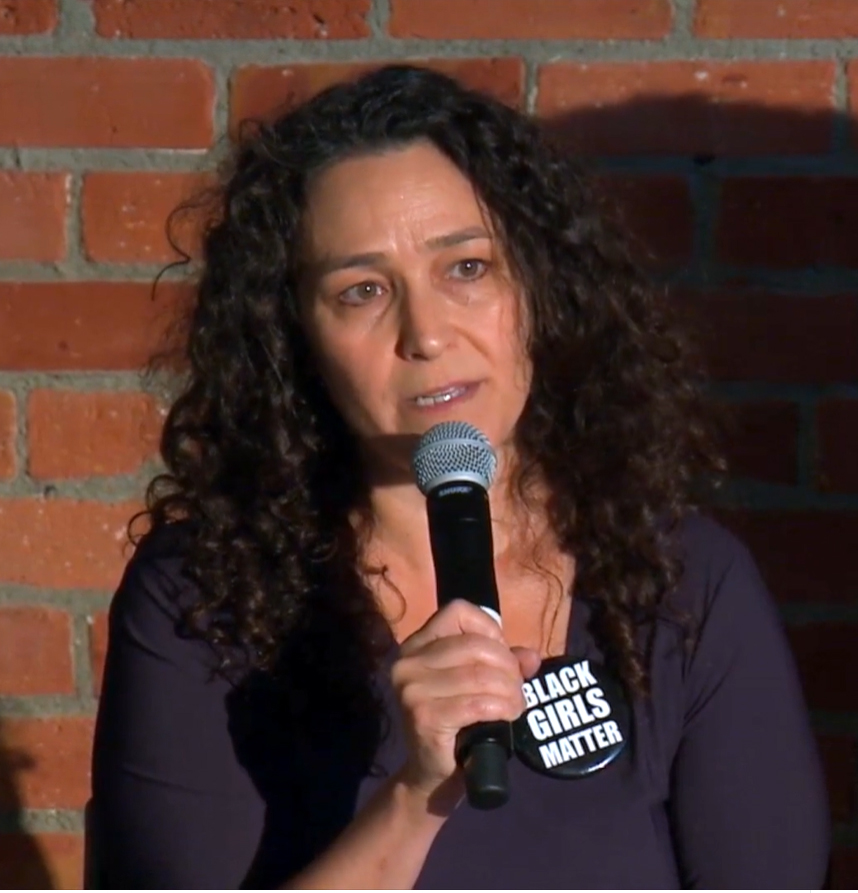 Pamela Shifman is the president of the Democracy Alliance, a collective of influential left-progressive grantmakers that has distributed hundreds of millions of dollars to left-of-center organizations and initiatives. Shifman assumed the position in 2021 following more than two decades in the left-of-center nonprofit industry, during which she worked for organizations such as the Open Society Institute, Equality Now, and the United Nations Children’s Fund. Immediately prior to joining the Democracy Alliance, Shifman spent twelve years at the NoVo Foundation, a grantmaking organization run by Peter Buffett, son of left-of-center businessman and philanthropist Warren Buffett. [1] Shifman is also the secretary of the board at the National Committee for Responsive Philanthropy. [2]

Shifman’s early career also included working as the program coordinator of a women’s program run by the Open Society Foundations. Formerly known as the Open Society Institute, the foundation is part of the network of grantmaking and advocacy organizations funded by Hungarian-born billionaire financier George Soros. Shifman also spent time working on a gender-based advocacy project run by the United Nations Children’s Fund. [4]

Shifman spent more than a decade at Peter Buffett‘s NoVo Foundation, starting out as the director of initiatives for girls and women and eventually becoming the organization’s executive director. [5] Founded in 2006, the foundation promotes the idea that the United States is “in the most unstable time since the Civil War” due to the fact that “historically marginalized and oppressed populations in this country” are allegedly “in ever more precarious positions.” The foundation also claims that the “collapse” of American society “is surely underway” and that left-progressive constituent communities will need to “undertake the complex work of reimagining and rebuilding the world.” [6]

As head of the foundation, Shifman worked to insert left-progressive race and gender ideology into the foundation’s operations culture. She implemented a policy of considering race as a factor when filling leadership positions. [7]

In May 2017, Shifman joined Rabbi Aryeh Cohen of Bend the Arc, Jeremy Ben-Ami of J Street, Dan Cantor of the Working Families Party, and dozens of other self-identified Jewish organization leaders who signed a statement in support of radical-left activist Linda Sarsour. Sarsour was one of the organizers of the anti-Trump Women’s March, and has spoken out in support of Islamic fundamentalist ideology and the Black Lives Matter movement. [10]