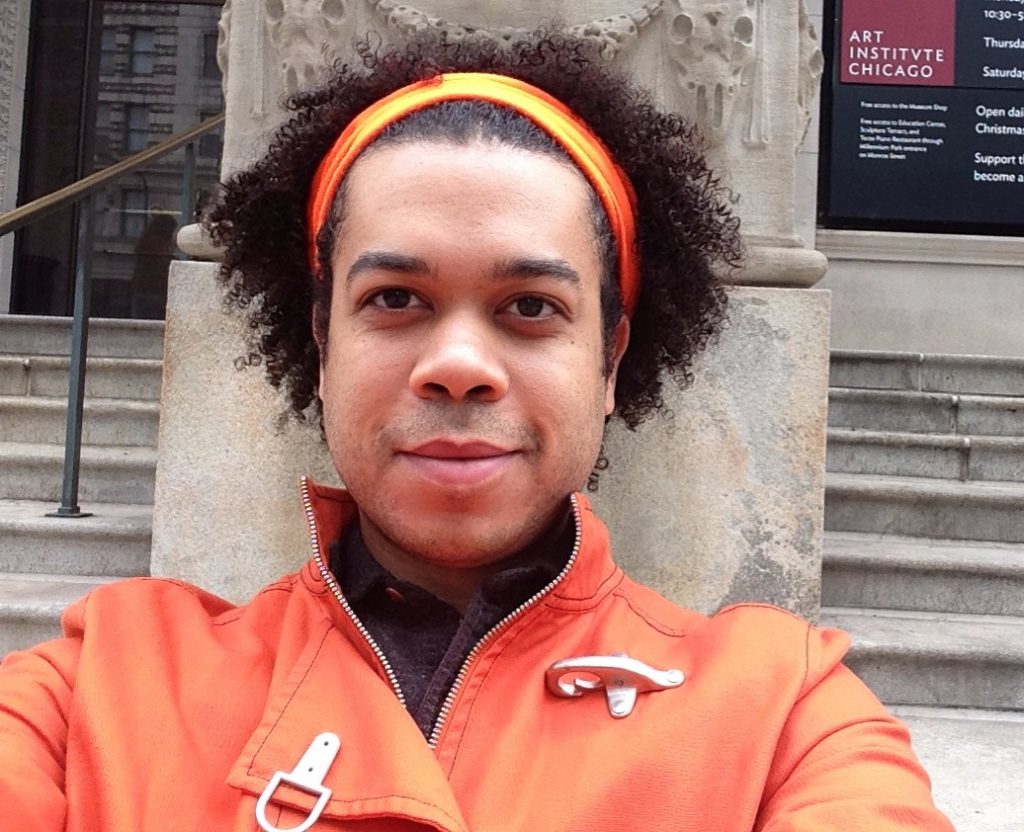 Picture of Micah White in Chicago (link) by Cascadiaresearch is licensed CC-BY-SA-4.0 (link)

Micah M. White is a left-wing activist credited as a co-creator, and the only American creator, of the Occupy Wall Street protests. In December 2014, Esquire named White one of the most influential under 35-year-olds. His first book, The End Of Protest: A New Playbook For Revolution, was published by Knopf Canada in 2016.

He is the former editor of Adbusters magazine. He lives in New York and is the founder of Boutique Activist Consultancy. In 2018, Micah was awarded a Roddenberry Fellowship.