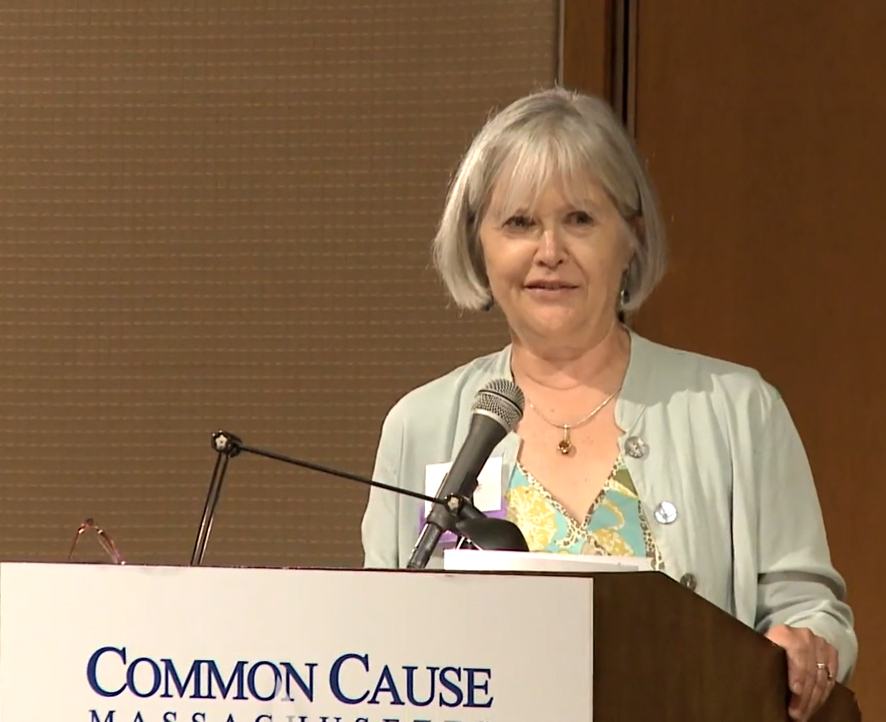 Margaret “Meg” Gage is a retired political activist and nonprofit executive. Gage is the founder of the Proteus Fund, a major funding and fiscal sponsorship nonprofit she ran from 1994 to her retirement in 2016. In 1981, Gage founded the Peace Development Fund, a center-left grantmaking group she ran until 1992. From 1992 to 1999, Gage was executive director of the Ottinger Foundation, a center-left funder. Gage is an advisory board member for ReThink Media, a nonprofit public relations group. [1]