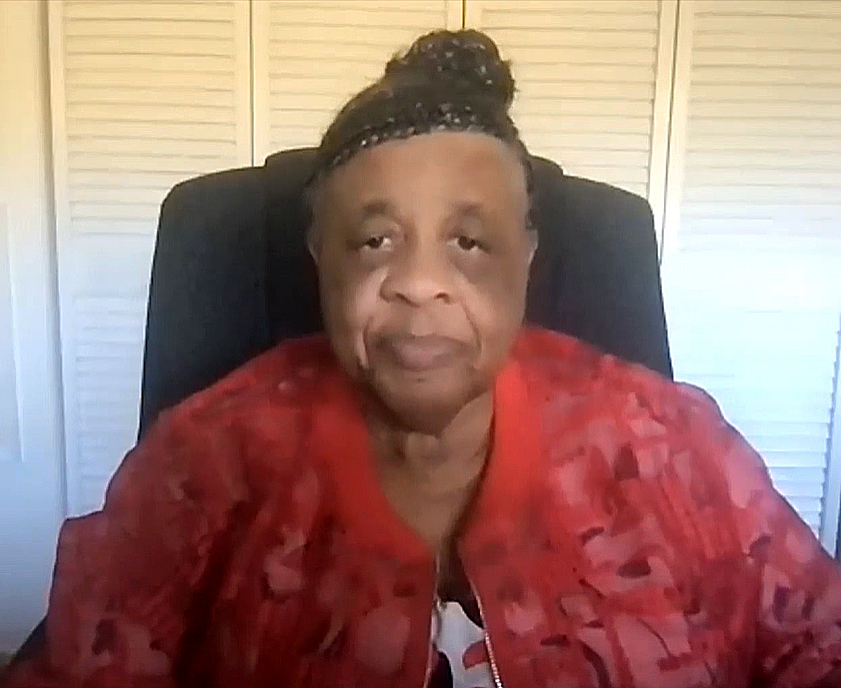 Mary Montle Bacon is a consultant and owner of Images of a Culture, a far-left for-profit organization. She works primarily with school systems to incorporate critical race theory-aligned equity standards for various identity groups. [1]

Bacon is an advocate for using identity politics as a foundation for providing additional support for certain racial and socioeconomic groups. Bacon argues certain identity groups do not have equal access to opportunities and that school systems need to establish “equitable treatment” among their students. [2]

Mary Montle Bacon graduated from Stanford University with an M.A. in guidance and counseling and a Ph.D. in social psychology. After graduating, Bacon worked as a teacher, counselor, psychologist, school administrator, and juvenile probation officer. She has worked at various levels of K-12 education as well as for post-secondary institutions. [3]

For over 20 years, Bacon has worked as a consultant; as of 2021 she owns her own firm, Images of a Culture. [4] She provides consultant services primarily to schools, but also works with other organizations. [5] [6] Bacon is hired as a consultant with the intention of increasing academic achievement of various groups that are statistically underperforming. [7] She advocates for criticizing academic outcomes through an identity politics perspective and advocates for establishing equity goals. [8]

As a consultant, Mary Montle Bacon works with schools and organizations to promote implementing equity standards. She argues that various identity groups receive unequal access to opportunities and therefore claims students need teachers who understand their perspective to succeed, which she claims to be able to teach. [10] Bacon’s services include event presentations, keynote workshops, long-term on-site consulting, and multi-year services. [11]

Bacon states her multi-year contracts focus intensively on establishing equity standards between racial and socioeconomic groups. She claims ethnic minorities and lower income individuals do not receive the same advantages as other groups. Bacon also advises schools to change expectations of underperforming students, because she claims they are based in negative beliefs about those groups. Her consulting has resulted in school systems adopting policy to set equity standards. [12]