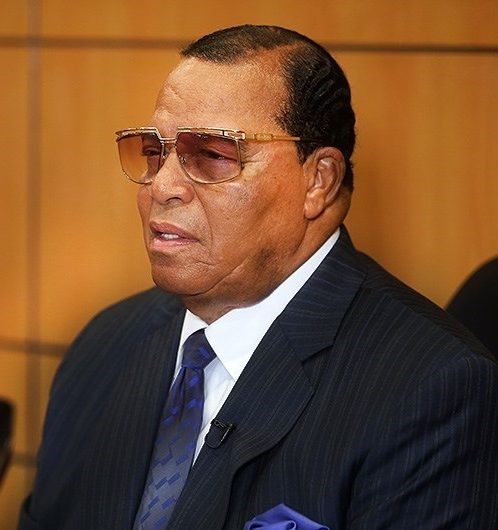 Louis Farrakhan is a religious leader and political figure in charge of the anti-white, anti-Semitic, and homophobic organization the Nation of Islam (NOI). Farrakhan was also the organizer of the Washington, D.C. Million Man March in October 1995.

Activities in the U.S. Prison System

Since 2008, the NOI has received $364,500 from the Bureau of Prison (BOP) in order to provide religious services to inmates.[1] This is despite BOP regulations that specify that a volunteer or contractor will be dismissed if the individual has “potential ties to any terrorist-affiliated organizations or individuals; advocates racism or violence.”[2] On January 7th, Rep. Vern Buchanan (R-Florida) issued a statement to the acting attorney general to request the BOP stop providing federal funds to the NOI.[3]