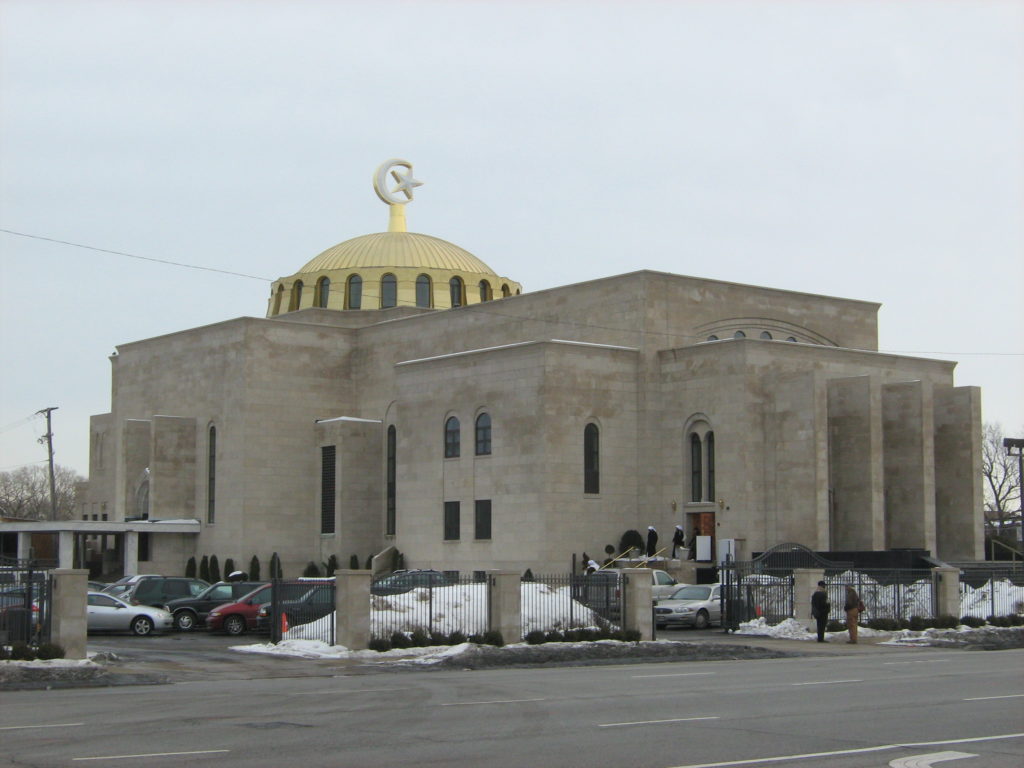 The Nation of Islam (NOI) is a political and religious Islamic movement currently run by Louis Farrakhan. According to the Anti-Defamation League, the NOI “has maintained a consistent of record of anti-Semitism and racism since its founding in the 1930s.” [1] Furthermore, the left-of-center Southern Poverty Law Center classifies the NOI as a “hate group.”[2]

Activities in the U.S. Prison System

Since 2008, the NOI has received $364,500 from the Bureau of Prison (BOP) in order to provide religious services to inmates.[3] This is despite BOP regulations that specify that a volunteer or contractor will be dismissed if the individual has “potential ties to any terrorist-affiliated organizations or individuals; advocates racism or violence.”[4] On January 7th, Rep. Vern Buchanan (R-Florida) issued a statement to the acting attorney general to request the BOP stop providing federal funds to the NOI.[5]